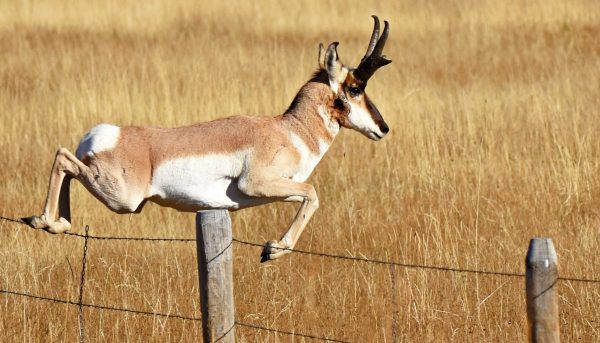 This antelope takes second place among land animals for speed. It can easily out-sprint most predators at speeds as high as 60 miles per hour. Interestingly enough, a pronghorn antelope is not actually an old-world antelope and is native to North America. Actual antelopes are quite fast as well, but not as fast as the pronghorn.
Also curious is the fact that the pronghorn is far faster than the predators which inhabit North America. This seems to indicate that it evolved its great speed at some point in the past under the threat of a now-extinct predator, perhaps the American cheetah.

The pronghorn has a number of special adaptations that allow it to function at high speeds, including cushioned, pointed toes to absorb shock, and extra-large organs that assist with air intake. 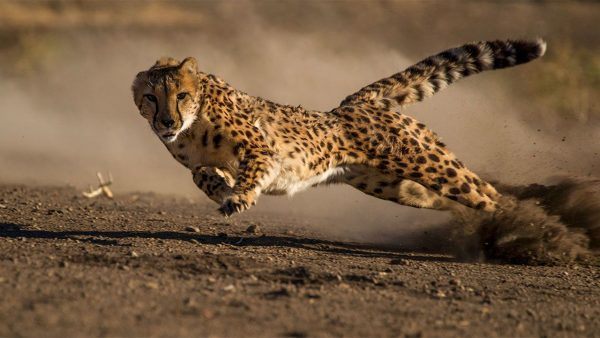 The fastest animal in the world is, of course, the cheetah. This animal is actually only slightly faster than the pronghorn antelope and can reach speeds of up to 61 miles per hour. This record was set by an 11-year-old cheetah in 2012 named Sarah. Unlike most of the other animals on this list, the cheetah is a predator. It represents a serious threat to animals on this list that inhabit the same geographic areas (not just grasslands, but forest environments as well).
The cheetah is a sprinter, not a long-distance runner, but pairs agility with speed for deadly attack runs. Cheetahs are also very fast accelerators and can ramp up their speed four times faster than human beings can. They can also pull to a stop extremely fast. It is also interesting to note that the speed and agility of the cheetah are not matched by strength. The cheetah is fairly fragile and will lose in most fights with other predators. As a result, they will quickly surrender prey to competitors. An injured cheetah may not be able to run quickly, which can put its life in danger. 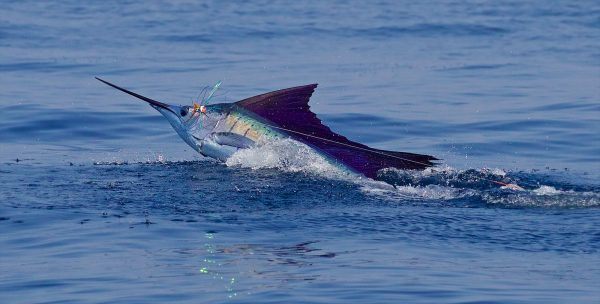 What is the fastest sea animal? That honor goes to the sailfish, which can read speeds up to 68 miles per hour—again possibly faster than you are used to driving on the highway. Can you imagine fish racing alongside your vehicle and keeping up with you? That’s one fast sea animal. The characteristic sail is used when the fish is frightened in order to intimidate threatening animals. The rest of the time, it is kept folded up. 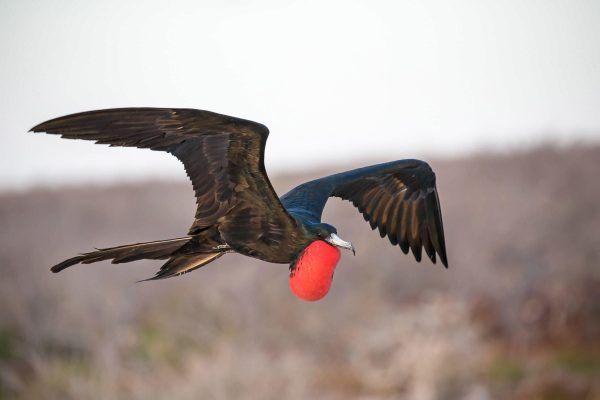 This spectacular avian makes the peregrine falcon look slow by comparison. It can reach speeds of up to 95 miles per hour—much faster than you drive on the highway. It has the largest wingspan to body weight ratio and can stay in the air for intensely long periods. Sometimes these birds do not touch down for over a week at a time. How’s that for speed and endurance? 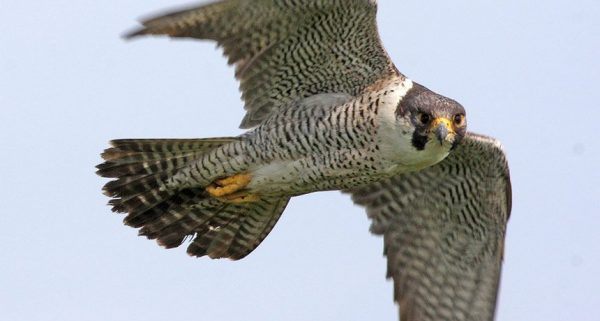 the peregrine falcon is Birds have something of an advantage when it comes to speed, for obvious reasons. The peregrine falcon is particularly swift, capable of reaching speeds of up to 200 mph while at a dive, making it a fearsome hunter. The rest of the time it does not fly this fast, but that hardly matters to its prey. It is the fastest animal on the planet when in a dive.