How much is The Net Worth of Jennifer Aniston Right Now? 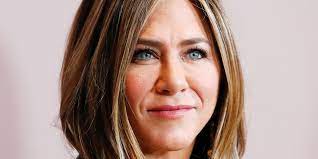 Before talking about The estimated Net Worth of Jennifer Aniston that she has on her hand, let us introduce you to such a pretty woman who is an American film actress, producer, businesswoman, and philanthropist.

Jennifer is one of the prettiest women in the world of Hollywood who was able to impose her talent on the scene from her first appearance in 1987 until now.

Aniston presented a long series of successful artworks that achieved great success, most notably “The Object of My Affection”, “Office Space”, “Rock Star”, “Along Came Polly”, and “The Switch” and others.

The net worth of Jennifer Aniston is so high. Because she consistently earns between $25 and $30 million annually from acting and endorsements. Her film’s highest salary was the $10 million she earned from the 2011 film Just Go With It. All of this makes her one of the highest-paid actresses in the world.

Her famous face has also garnered numerous endorsements from huge companies like Emirates, Eye love, Aveeno, and SmartWater. As of this writing, today Jennifer makes about $10 million a year from endorsements alone.

She also appeared in a 60-minute video tutorial for the release of Microsoft Windows 95. In 2008, she and producer Kristin Hahn formed Echo Films.

Jennifer Aniston is also a partner in a hair care company called Living Proof. As of this writing, today Jennifer makes about $10 million a year from endorsements alone.

Apple TV Salary: Jennifer Aniston earned $1.25 million per episode for her role on Apple TV “The Morning Show,” which is the fifth-highest amount paid to an actor on a per-episode basis at the time of writing this article. 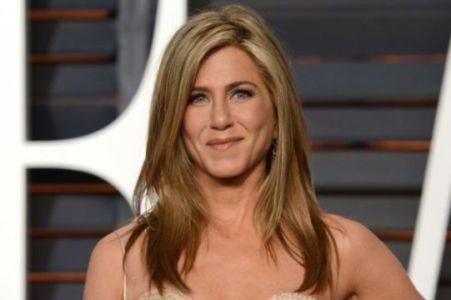 Jennifer Joanna Aniston was born on February 11, 1969, in Sherman Oaks in Los Angeles to actor parents. We saw her father, John Aniston, as Victor Kyriakis on the TV show “Days of Our Lives.” Also, her mother is Nancy Doe, a name known due to her performance in a number of movies and TV shows. Her parents separated, and they divorced in 1980.

She has a half-brother named Alexander Aniston from her father’s second marriage.

Jennifer spent the first part of her childhood in Easton, Pennsylvania, where the family shared housing with her grandmother. There she began her elementary school education. Later the family moved to New York City.

Aniston first started acting at the age of 11, while studying at Waldorf School and attended Fiorello H. LaGuardia High School of Music and Dramatic Arts from where she graduated.

In 1988, Jennifer Aniston began her acting career with shows such as “For Dear Life” and “Dancing on Checker’s Grav”. During the same period, I worked in different part-time jobs, such as telemarketing, working in a restaurant, and postman …

In 1989, Jennifer appeared on “The Howard Stern Show” and worked as an advertising spokesperson for weight-regulating company Nutrisystem.

In the same year, she moved to Los Angeles, where her father was residing.

In 1990, she played a role in her first TV series called “Molloy” and after that, she appeared in various TV series such as “Ferris Buller”, “The Edge” and “Muddling Through”.

In 1993 she acted in her first movie “Leprechaun”.

She gained great fame when she starred in the popular American series “Friends” which was broadcast on NBC from September 22, 1994, to May 6, 2004.

She played Renee Fitzpatrick in 1996’s “She’s The One”, the wife of Wall Street investor Frances Fitzpatrick. The film and Jennifer Aniston were met by critics with positive reviews.

In 1997, she starred in the romantic comedy “The Picture Perfect”, and received good responses for her role in “The Good Girl”. She has also acted in a number of successful films such as “Dream for an Insomniac” in 1998, “Office Space” in 1999, and “The Object of My Affection” in 1998.

So, with such a successful and rich career there is no wonder that the pretty actress Jennifer Aniston is among the richest Hollywood actresses with a net worth estimated to be  Millions of Dollars.

Jennifer Aniston donated generously to many different charitable organizations such as Doctors Without Borders, EB Omnibus Medical Research Foundation, and many more.

She is also attested to for her contributions to the defense of LGBT rights and has hosted programs such as Stand Up For Cancer and It Can’t-Wait. 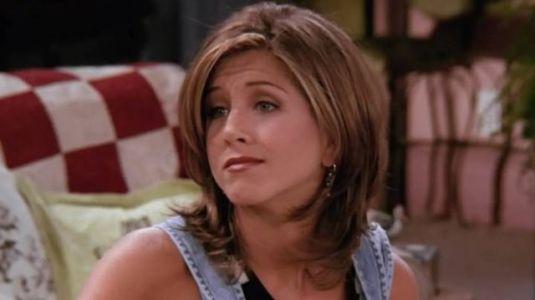 Jennifer Aniston has received five Emmy Award nominations for her work, Friends, and won the Outstanding Actress Award for Excellence in the Comedy Series category.

In 2004, Aniston was dubbed “the most beautiful woman” by People magazine. And she won this title in many contemporary magazines.

In 2007, Jennifer Aniston won the Vanguard Prize for her role in promoting equality and LGBT rights.

In 2011, she was elected by Men’s Health Magazine as the “Sexiest Woman of Time”.

Jennifer Aniston has been named a star on the Hollywood Walk of Fame. In addition to her winning many People’s Choice Awards and Teen Choice Awards for her role in several TV shows and movies.

In 2011, Jennifer began dating Justin Theroux. The couple got married on August 10, 2012, and married three years later on August 5, 2015. But they announced their separation last February.

The Net Worth of Jennifer Aniston As of Now

As of the time of this writing, Jennifer Aniston has a net worth of $320 million, according to Forbes and Celebrity Net Worth. Born in 1969, she is best known for her role as Rachel Green on the hit television show Friends.

Aniston’s career began in 1990 when she was cast in the sitcom Baby Talk where she played Lisa and had a recurring role on the soap opera The Bold and the Beautiful. She later became part of an ensemble cast on the 1994 US sitcom Friends which aired from 1994-to 2004 and won multiple Emmys and Golden Globes during its run.

Jennifer Aniston is an American actress, producer, and businesswoman. She gained worldwide recognition for portraying Rachel Green on the popular TV sitcom Friends (1994-2004). Jennifer Aniston has been nominated for and won numerous awards.

Jennifer Aniston’s big break came in 1994 with her lead role as Rachel Green on Friends, which earned her an Emmy Award nomination. She went on to achieve international fame after appearing in several Hollywood films, including Bruce Almighty (2003), The Break-Up (2006), Marley & Me (2008), Just Go with It (2011) and We’re the Millers (2013). 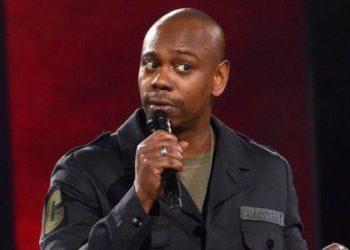 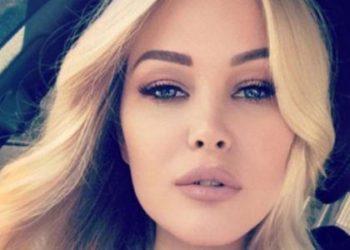 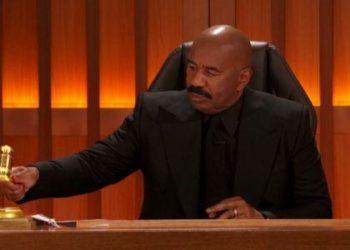 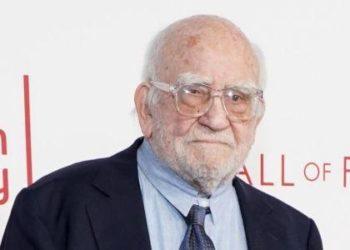 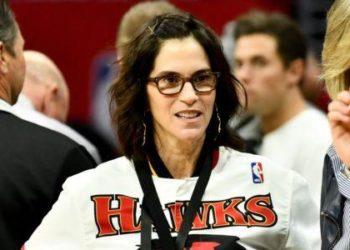 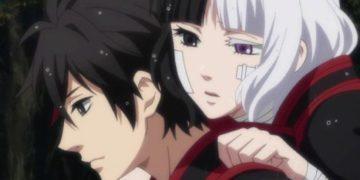 The Top 20 Unknown Animes That you Probably Never Heard Of! Hey Anime Fans, Welcome to this list of Animes...

The 23 Most OP Anime Characters to Not Mess With