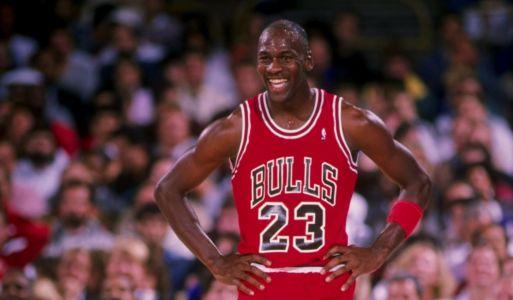 Who are the richest athletes in the world for the year 2021?

The world of sports of all kinds is full of stars and myths, who have very large numbers of lovers and followers, but also these stars compete with each other in order to reach high ranks of fame, and because of this position they were able to make a lot of money, which is difficult for us to imagine.

Without further ado, Here is a list of the 20 richest athletes in the world in 2021

Alex Rodriguez is an American baseball player known worldwide as “A-Rod”, who has played for the Yankees and won several times in Major League Baseball.

He has received numerous awards and accolades during his career, including 10 times the AL Silver Slugger Award and 12 times the AL All-Star.

Alex Rodriguez is one of the highest-paid baseball players and one of the richest athletes in 2021, with a net worth of over $350 million.

Greg Norman, nicknamed the “great white shark,” is an Australian golfer, who appeared on the scene in the early 1980s. Norman won more than 20 PGA championships, and he continued his career even when golf came to fame in 2001. Greg Norman is one of the richest athletes in golf, his net worth is currently estimated to be roughly $400 million as of 2021. 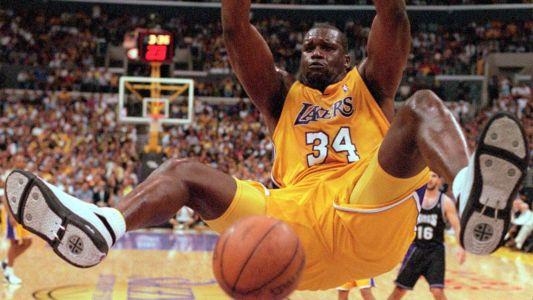 Shaquille O’Neal is a former American professional basketball player and one of the greatest players in the history of the National Basketball Association (NBA).

The net worth of Shaquille O’Neal is about $400 million in 2021, and he earns around $60 million annually from the many other businesses. All this makes him one of the richest athletes in 2021 . 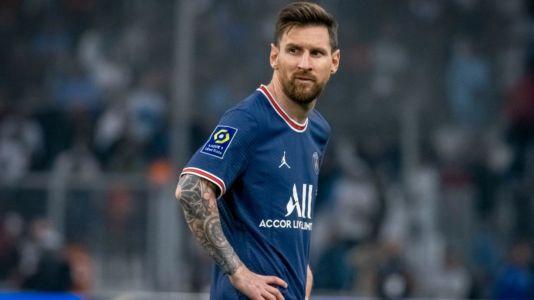 Lionel Messi is an Argentine professional footballer who currently plays as a striker and captain for both FC Barcelona and the Argentine national team.

He personified the historical moments in the stadiums and accumulated hundreds of millions in his bank account to be among the richest athletes in the world.

Roger Federer is a professional tennis player and is considered one of the greatest tennis players in history.

He won 18 men’s singles tennis titles at Grand Slam and ranked 4th in the world by the ATP.

The Tennis star Roger Federer’s net worth is estimated to be $450 Million dollars as of 2021. 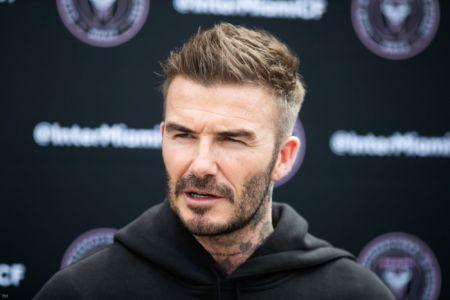 David Beckham, a retired professional English football player, played for many teams: Manchester United, Real Madrid, LA Galaxy, and then went on loan to Milan for two seasons, and then concluded his football career at the French club Paris Saint-Germain. He also played for the England national football team.

This 21st career made David Beckham one of the richest athletes in the world, he now has an estimated net worth of $ 450 million.

Eddie Jordan is a former Irish racing car driver and head of the motorsports team.

He won the Irish Kart Championship in 1971, moved to Formula Ford in 1974, and he tested McLaren. He founded the Jordan Grand Prix a Formula One constructor that competed from 1991 to 2005.

Eddie Jordan’s net worth is currently $475 Million, with most of it earned in business and investment. 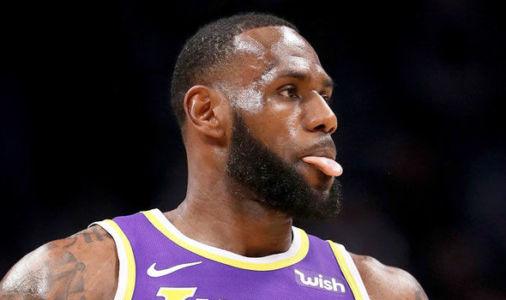 LeBron James is an American basketball player, who played for Miami and Cleveland and won the NBA Championship 3 times with them. He also has many achievements with the US national team, the most important of which is the gold medal in the Olympic Games. LeBron James is considered one of the greatest and richest athletes in basketball of all time, and his net worth of $ 480 million definitely reflects that statement. 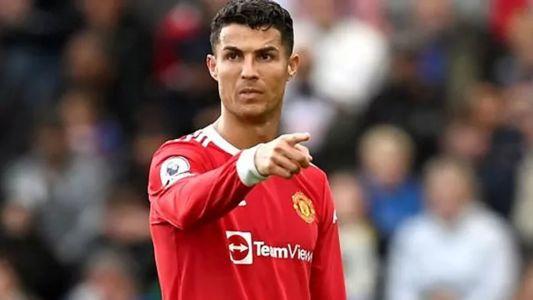 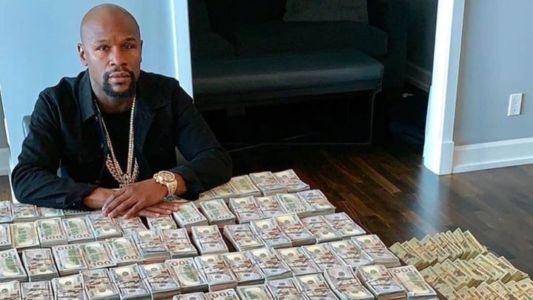 Floyd Mayweather is a former professional boxer and founder of the fight promotional Mayweather Promotions. In 2017, his fortune increased after winning a battle against Conor McGregor, which is considered the most prominent and highest-paid battle of his career, and it earned him $ 275 million. Floyd Mayweather was the highest-paid athlete in the world and is now the richest boxer of all time, with a net worth of $ 565 million as of 2021.

Magic Johnson is a retired American basketball player, nicknamed “Magic” when he started playing at the age of 15. His career lasted 17 years, and he played for the Los Angeles Lakers for 13 seasons. He is the current Chief Athletic for the Los Angeles Lakers National Basketball Association. Magic Johnson is considered the second richest basketball player in the world, with an estimated net worth of $ 600 million in 2021. 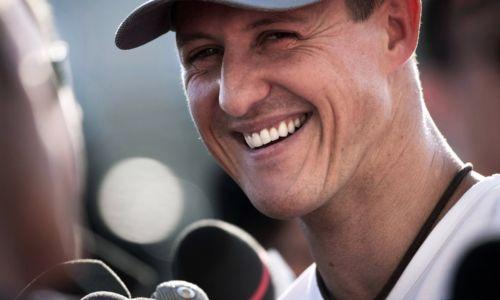 Michael Schumacher, a German Formula 1 racing driver, is considered one of the greatest car competitors in the world. He won many championships in many countries and is the only driver in history to have won the Formula One World Championship 7 times, including 5 times in a row (1994, 1994, 2000, 2001, 2002, 2003, and 2004), in addition to his fame in the world of speed. Michael Schumacher’s current net worth is more than $800 Million, making him the 5th richest car racing athlete.

Kobe Bryant is an American professional basketball player and businessman. He played for nearly 20 years with the Los Angeles Lakers. The net worth of Kobe Bryant came to just over $600 Million thanks to his successful and caring career, which puts him on the list of the richest athletes in the world. Unfortunately, his career ended when he died after his helicopter crashed on January 26, 2020. 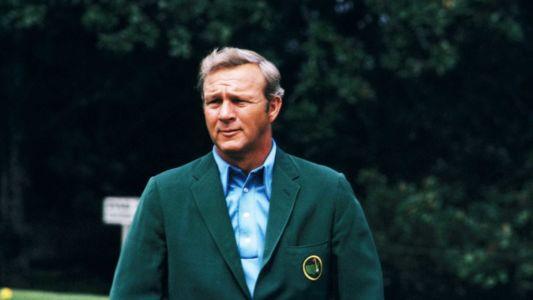 Arnold Daniel Palmer is an American professional golfer, who is born in the US state of Pennsylvania on September 10, 1929. Palmer retired from golfing in 2006 after a busy career, in which he achieved many accomplishments, and scored 92 victories during his career. He is considered one of the pioneers of golfing and is credited with increasing the popularity and spread of the sport in the world, and his name was included in the Golf Hall of Fame. Palmer owns several companies and institutions such as a soft drink company, Palmer Hospital for the treatment of children, and a chain of hotels and resorts. Today, Palmer’s net worth is estimated at $700 Million, making him one of the richest athletes in the world. 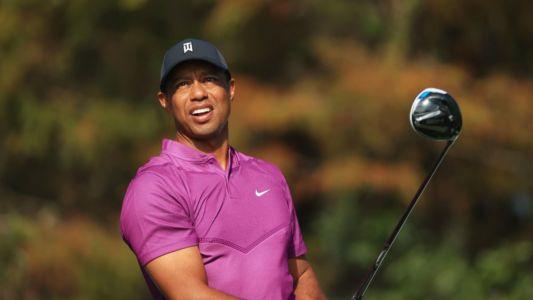 Tiger Woods is an American professional golfer. He is one of the most successful and well-known golf athletes in the world, and also one of the most wealthy athletes in the world. He won numerous awards, including 14 major tournaments, and 71 PGA tours. He was also crowned by PGA with the title of Player of the Year 9 times. As of 2021, The Net Worth of Tiger Wood is estimated to be $800 Million. 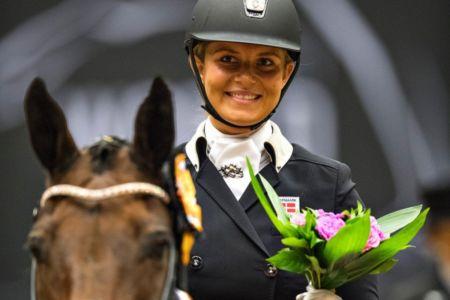 Anna Kasprzak is a Danish dressage rider who has a net worth of $1 billion. This probably explains how we were able to include her in the list of the richest athletes in the world. She has represented Denmark at the Summer Olympics in 2012 and 2016 and at the 2014 World Equestrian Games, also at the European Dressage Championships in 2013 and 2015. Anna Kasprzak is one of the world’s 8 richest people under 30. 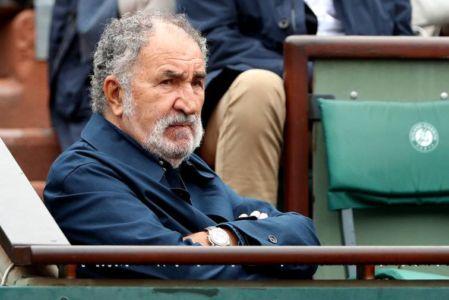 Ion Tiriac is a Romanian former professional tennis and ice hockey player who retired in the 1970s. So not many millennials have heard of him. After a somewhat successful career in tennis, he moved to a hugely successful career as a businessman, earning a fortune estimated at $ 1.3 billion. Making him ranked third on the list of the richest athletes in the world. 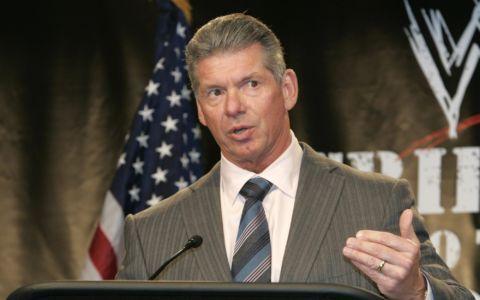 Currently, American Vince McMahon is the majority owner, chairman, and CEO of WWE, and was a wrestler in his youth, and a former broadcaster of WWE. His fortune reached $ 1.6 billion in 2020/2021, thanks to his success with WWE, as well as in professional wrestling.

Michael Jordan is a former basketball player who has led the Chicago Bulls to six basketball tournaments and has won the “MVP Most Valuable Player” award five times and is retired in 2003. The legend Michael Jordan is considered the highest average score in American League history, the best player in the league several times, and the star of the US national team that won the World Cup and the Olympics.

Jordan has participated in several cinematic works, he owns the Jordan Sportswear Company, and owns the Charlotte Hornets Club. All this helped him to create this great wealth and to be the richest athlete worldwide. The net worth of Michael Jordan is estimated to be $2.2 billion in 2021, which makes him the richest athlete in the world.