Here are The Top 10 Best Post Apocalypse Anime To Stream

Hey everyone and welcome back to BakaBuzz, with this topic that will chronicle the Best 10 Post Apocalypse Anime Series to stream.

Rest in ease! Because, this is a recommended List about these kind of animes.

So, let yourself discover our top 10 amazing anime which take place in a post-apocalyptic world. 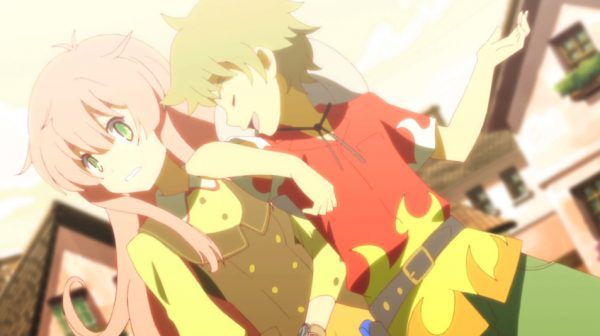 Starting off the list with “Humanity Has Declined”, a good anime that is set In an apocalypse world, where the human race is basically doomed to go extinct, due to the declining birth rates.

Instead, the dominant race is that of the fairies who possess both an obsession over candy, as well as highly advanced

technology, which is sometimes the cause of fighting between the two races. 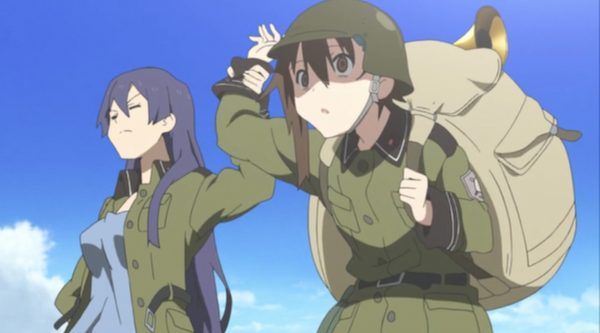 Also known by its Japanese name “So Ra No Wo To” and first released in January of 2010, this apocalypse anime depicts the story of the main characters, as he try to remain optimistic while the world is falling apart.

for example, in this world the number of military presence is growing around them. Although the main characters are actually part of the military, but they discover that life can be beautiful in the strangest ways. 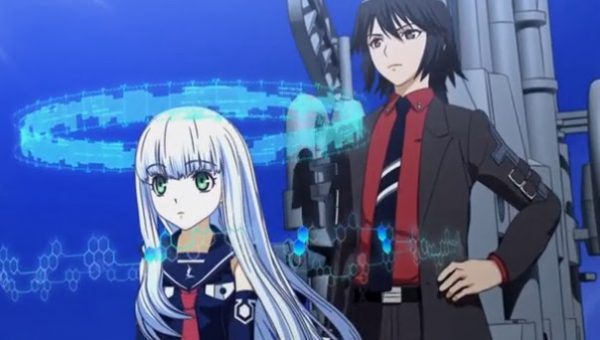 Next up we have another good apocalyptic anime series, where its story is set in the year 2039, and the global warming consequences have ruined the Earth.

The water levels have risen, and with it, a huge and powerful fleet of ships have arrived to make sure that humanity learns from its mistakes.

These ships prevent humans from travelling via the sea.

Then, after 17 years, an entity is discovered that wants to side with the humans. 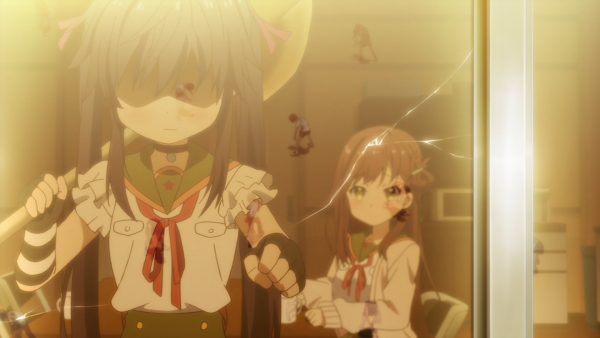 First released in July of 2015, this anime tells the story of a group of girls who don’t want to leave school, due to how amazing it is compared to the harsh world outside of the school.

But, still living in an ignorant bliss is a good thing, knowing that the world outside is crumbling.

Hence, in this post apocalyptic series they cannot contact the outside world and constantly have to fight for their survival. 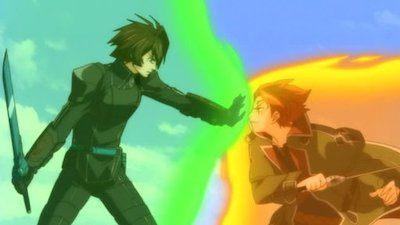 In this apocalypse anime show, the characters live inside large cities called Regios, that are actually able to move around.

This is so that they avoid being attacked by the filth monsters that roam the post-apocalyptic landscape.

Hence, With a setting like that, you can expect lots of well-packed action throughout the show. 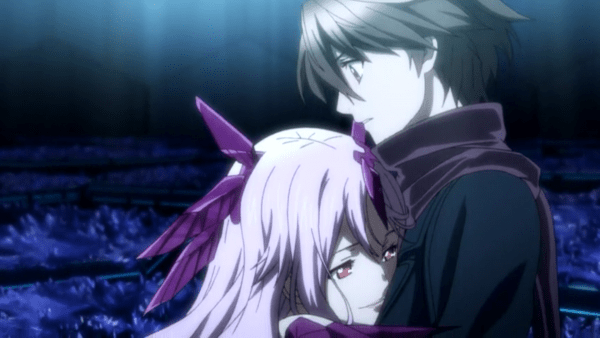 Here we have the story of a rebel group trying to fight against a tyrannical government after the world has basically been devastated by something known as the Apocalypse Virus.

Guilty Crown is a post-apocalyptic show takes place in a futuristic setting, where the main character named Shuu Ouma helps the rebel group “Funeral Parlor” fight against the private military forces trying to get rid of anyone who may have the virus. 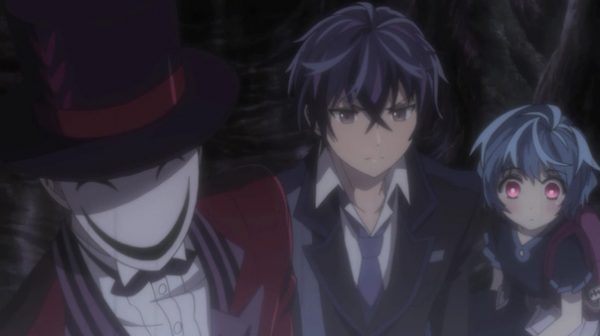 This is a valid anime that you will really enjoy! Black Bullet is post apocalyptical world anime that is filled with lots of action, mystery and sci-fi themes.

In this version of reality, the year is 2021 and a parasitic virus has taken over the world.

Hopefully not a vision of what is to come, because this virus turns infected humans into monsters.

3. From the New World 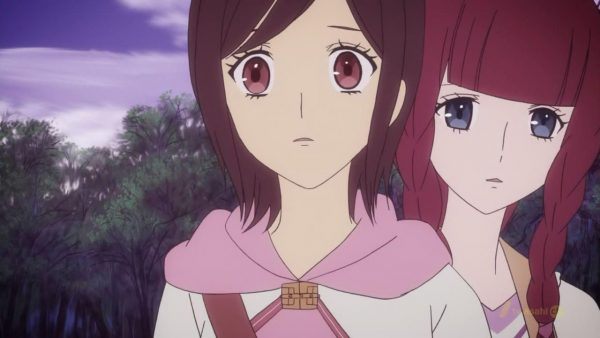 Also known as Shinsekai yori in Japanese, this anime released in September of 2012 and ended in March of the following year with 25 episodes.

In this world, children who begin to develop psychic abilities are sent to a school so they can continue training these powerful skills.

So, what happens to those who don’t become psychic? 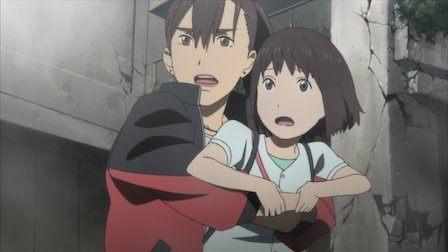 As suggested by the name, this apocalyptic anime tells the story about children trying to find their way to their own home, and reunite with with their families after a devastating earthquake strikes through Japan.

This is an amazing post-apocalypse anime tv show, that was first released in July of 2009 and lasted 11 episodes before ending in September of that year.

1. Darling in the Franxx 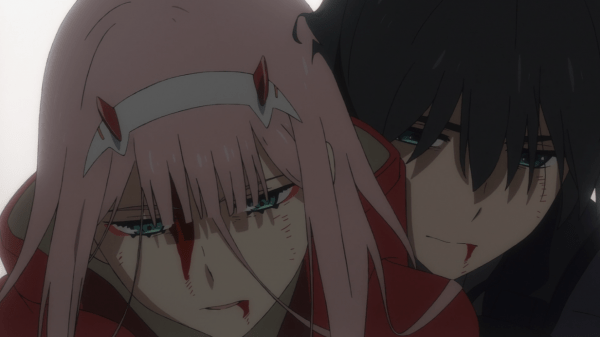 This apocalyptical anime was originally released in January of 2018, and it is still a very loved show up to now.

The series chronicles a unique apocalypse story, set in a future world, where the humanity is on the edge of extinction.

Therefore, children in this tale are raised in places known as Plantations where they are taught to pilot mechs which are used to fight against monsters that pose a threat to human life.

Anime Like High School DxD: What are the best anime that are similar to the…

The Best Anime About Gambling, A Recommended List to Some of the Most Interesting Anime…