Ryō Machiko is a second-year middle school girl who has been living by herself since her grandmother died.

Despite having exceptional skill in cooking, Ryō has felt her cooking hasn’t been tasting good.

That is until she meets her second cousin, Kirin Morino, who comes to stay with her on the weekends to attend cram school in Tokyo and shows her the key to great tasting food. So, the story follows Sayuri Haruno, a girl who attends an elite confectionery school Fleurir on a scholarship to follow her dream to open a pastry shop. Nicoletta, a 21-year-old woman who comes to Rome to confront her mother, Olga, about her parental abandonment.

So she keeps Nicoletta quiet by supplying her with an apartment and a job at Lorenzo’s restaurant, Casetta dell’Orso.

During her time at the restaurant, Nicoletta meets and falls in love with Claudio, the head waiter.

While she isn’t sure about her feelings at first, she eventually decides to go for it.

However, the complication is that Claudio is twice Nicoletta’s age. Besides her deep passion for eating cakes, the clumsy Ichigo Amano has never been successful at anything.

Despite the fact that she is a beginner lacking skills, she is placed in the topmost group with the “Sweets Princes.”

The princes, famous throughout the school for their magical treats, are:

Finally Ichigo and the Sweets Princes work towards their goals in the competitive world of sweets. 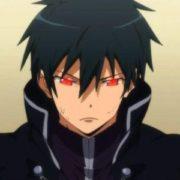 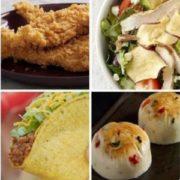