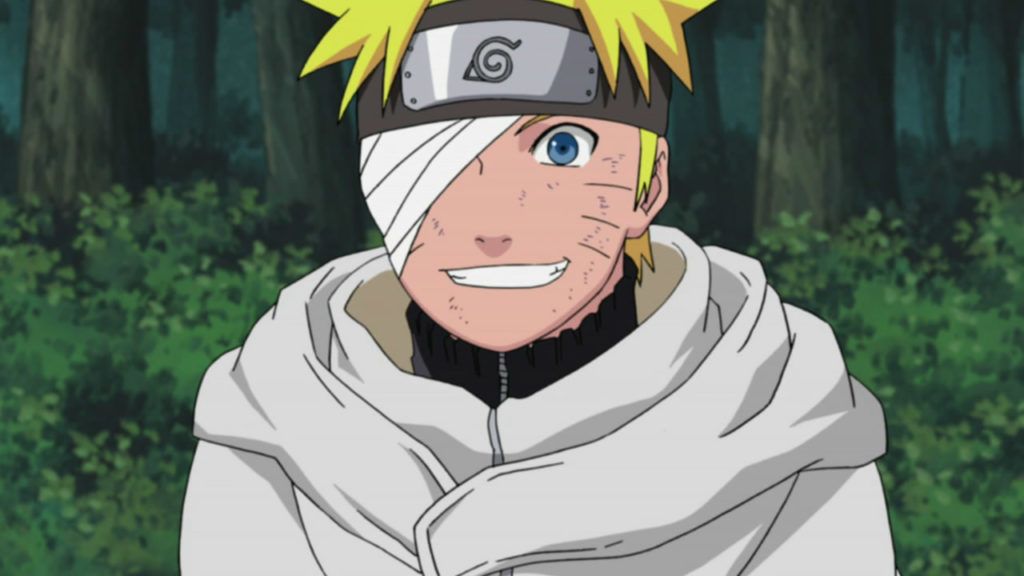 Moments prior to his birth, a huge demon known as the Kyuubi, the Nine-tailed Fox, attacked Konohagakure and wreaked havoc.

So, In order to put an end to the Kyuubi’s rampage, the leader of the village, the 4th Hokage, sacrificed his life and sealed the monstrous beast inside the newborn Naruto.

Shunned because of the presence of the Kyuubi inside him, Naruto struggles to find his place in the village.

He strives to become the Hokage of Konoha, and he meets many friends and foes along the way. 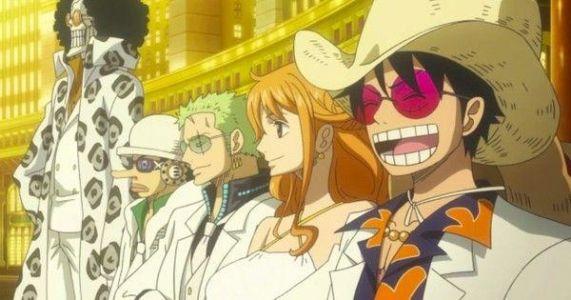 Monkey D. Luffy, a 17-year-old boy that defies your standard definition of a pirate.

Rather than the popular personality of a wicked, hardened, toothless pirate who ransacks villages for fun.

Luffy’s reason for being a pirate is one of pure wonder; the thought of an exciting adventure and meeting new and intriguing people, along with finding One Piece, are his reasons of becoming a pirate.

Following in the footsteps of his childhood hero, Luffy and his crew travel across the Grand Line, experiencing crazy adventures, unveiling dark mysteries and battling strong enemies, all in order to reach One Piece. 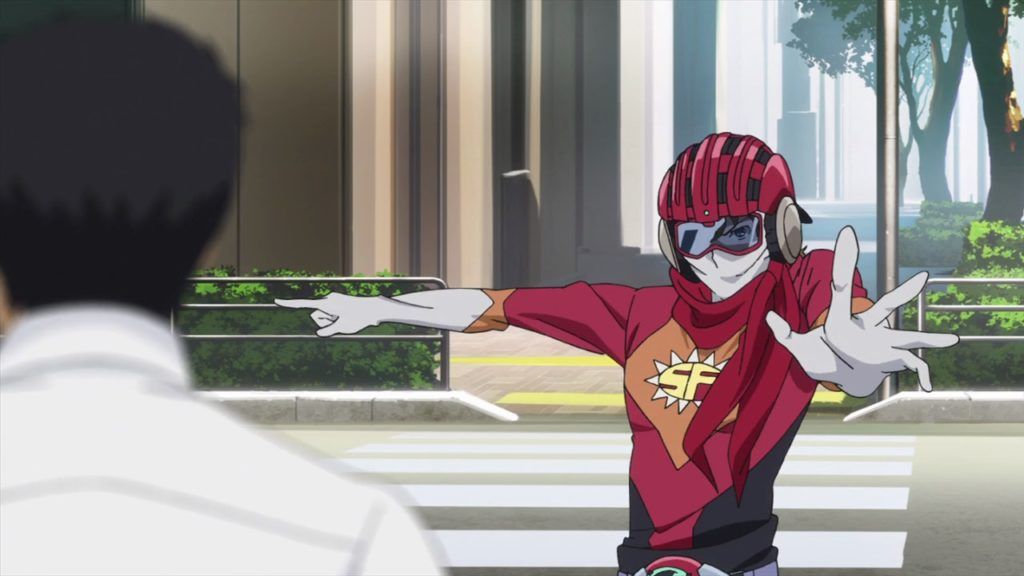 Masayoshi Hazama: a man who has become a superhero “by himself” with no superhuman powers or any sort of high-tech conversions, NONE!!

This Anime is similar to Boku no hero academia, as it reminds me of Izuku and his resolve to became the most Powerful man on earth.

This is the story of the birth of a true hero featuring these two young men with a touch of comedy and serious drama.

while they come face to face with hardships as they search for the true meaning of becoming a hero of justice in this world!

It is similar to what we have seen in Boku no hero academia anime, so, Go and check this out! 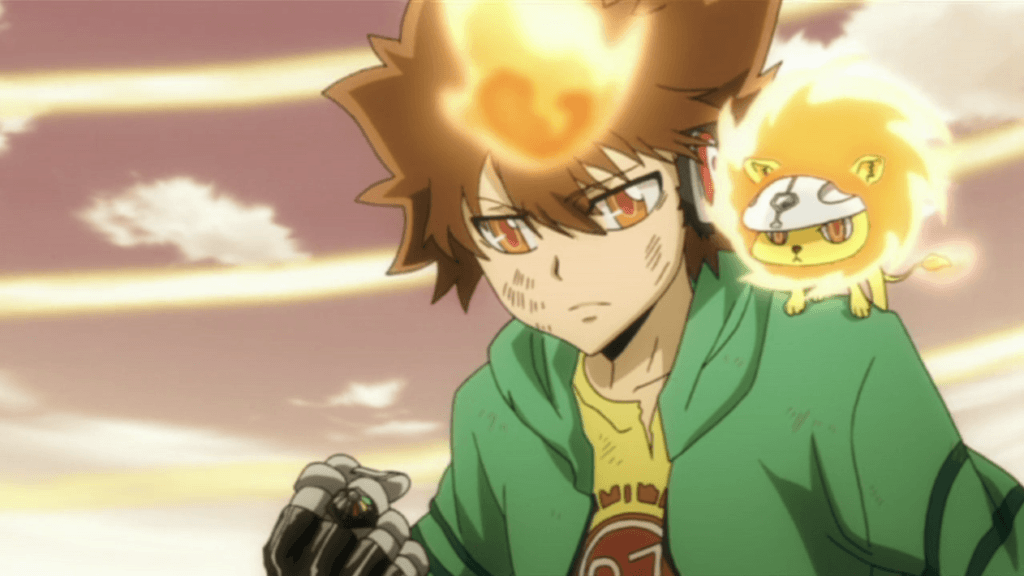 Vongola’s current head, ninth in the row, is an old man ready for retirement.

But before he can hand down his position, he needs help from a professional Hitman to prepare the next generation Boss for ruling over Vongola and mafia world itself.

Sawada Tsunayoshi is just your ordinary teenage boy who attends Junior High and sucks at it.

He is unpopular, has no friends and is desperately in love with a girl from his class.

But his life takes an extraordinary turn when Tsunayoshi meets Reborn, an infamous hitman, who has been sent by ninth boss of Vongola to train Tsunayoshi for his upcoming title. 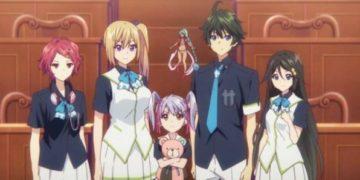 Top School Anime With An Op Transfer Student School anime series are always well welcomed and loved among fans, as...