The 10 Fastest Anime Character Of All Time

In the world of anime, speed is one of the most attractive motions.

When you are watching an action anime you are definitely waiting to see some insane speed and disappearing/appearing motions.

However, not all of these TV shows contain good quality and professionalism that you are looking for!

Therefore, BakaBuzz steps afoot to bring you the best anime series where you can enjoy watching the insane motions of all time.

So, all what you have to do is to read about The Fastest Anime Character Of All Time. 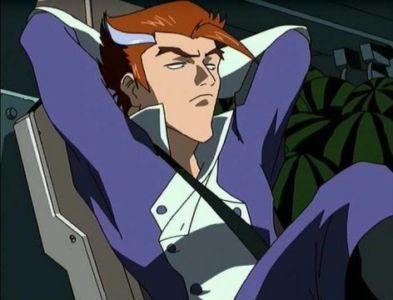 The anime is about A strange environmental phenomenon happened 22 years ago in the Kanazawa prefecture.

So, it caused the land to split and protrude upwards reaching unprecedented heights, creating the secluded area known as The Lost Ground.

Therefore our subject showed up that Cougar is the fastest character in the anime.

9: Borsalino from One Piece 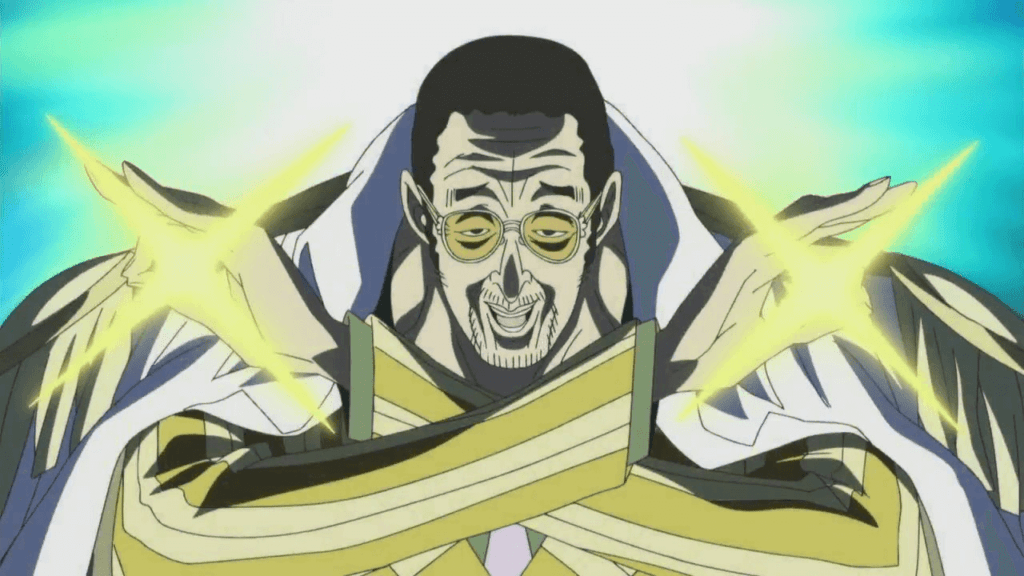 you all know the anime and the characters on this show, but you probably never thought about who’s the fastest character in one piece!

Commonly known by his alias Kizaru, is an admiral in the Marines.

Kizaru possesses the power of the Pika Pika no Mi that grants him the powers of the element of light.

He is capable of moving and attacking at the speed of light.

After Aokiji resigned from the Marines and Akainu was promoted to fleet admiral, Kizaru is the only remaining admiral from the previous trio.

8: Sonic The Hedgehog from Sonic X 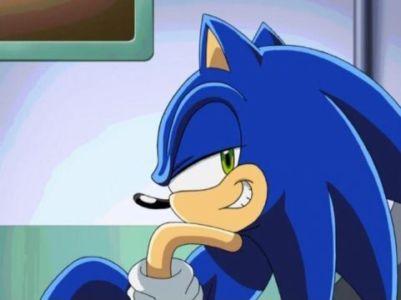 Yes, it’s not an anime, but we know that sonic is one of a fastest character.

He was born on Christmas Island on June 23rd with the ability to run at super speeds, but his love of adventure quickly led him to leave his home.

however, and Under unknown circumstances, he met Dr. Ivo Robotnik, and the two became enemies.

He would then continue to battle the evil scientist in countless battles. 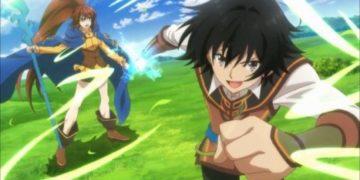 10 Anime where MC Transfers To Another World And Becomes OP welcome to BakaBuzz, and this is our list of...

The 10 Harem Anime Series Where the Main Character is Overpowered