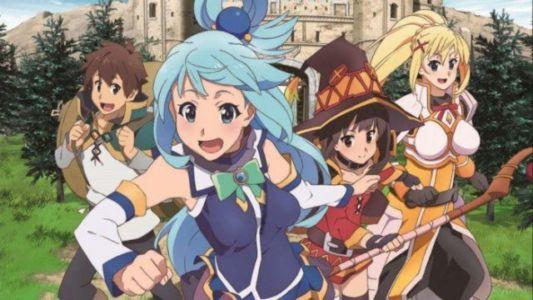 Fantasy anime is one of the Best genres. and since, The Ongoing 2017 year is Close to its End,  here we are compiling a List of the Top 20 Best Fantasy Anime 2017.

All of these Fantasy Anime 2017 were so amazing, good, and got high scores in ranks and Number of Views.

With only imagination as the limit, these Best fantasy anime 2017 has been taken to new heights.

So, Here is The Countdown of Our Top Fantasy Anime 2017 picks. This is an Action, Adventure, Fantasy Anime. which has 13 episodes and Produced by Ufotable.

The Story Revolves around Sorey,  who is a human who grew up among the Seraphim, spiritual beings not visible to humans.

He believes in the Myth that says “long ago, every human was able to see the Seraphim”.

Sorey also dreams of unraveling the ancient mystery. in order to, make the world a place where people and seraphim can live together in peace. A-1 Pictures is the studio that producing  Granblue Fantasy.

This Adventure, Fantasy Anime has a total of 13 episodes.

The story takes place in a  world of skies, where many islands drift in the sky.

Gran and a talking winged lizard named Vyrn lived in Zinkenstill, an island which yields mysteries.

But, One day, they come across a girl named Lyria. Lyria had escaped from the Erste Empire, a military government that is trying to rule over this world using powerful military prowess.

So, In order to escape from the Empire, Gran and Lyria head out into the vast skies, holding the letter Gran’s father left behind—which said, “I will be waiting at Estalucia, Island of Stars.” This is A Chinese anime series adaptation by the writer Reiko Torii and the director by Li Haoling.

The Anime was produced by Haoliners Animation League Studio, and has a total of 10 Episodes.

Spiritpact is focusing on Yang Jinghua thought he had been reborn and when he was about to step on the path to a new beginning. a white-haired, rich and handsome guy Duanmu Xi, appears right in front of him.

He not only told Yang Jinghua that Yang Jinghua was already dead, he even asks for an invitation: “Young man, do you want to sign a contract with me and stay with me for the rest of your life?” J.C.Staff is the Producer of this Amazing Action, Adventure, Fantasy Anime.

Danmachi Gaiden has 12 Episodes, Revolving around the pretty Sword Princess, Ais Wallenstein. and, Lefiya Viridis, are members of the Loki Familia, who are experts at monster hunting.

With the rest of their group, they journey to the tower of Babel in hopes of exploring the dungeon underneath.

Home to powerful monsters, the dungeon will fulfill Ais’s desire to master her sword skills.

while bringing Lefiya closer to her dream of succeeding the vice-captain of the Loki Familia, as the most powerful mage in the land. 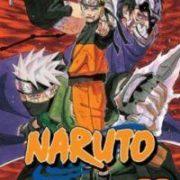 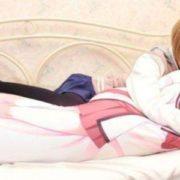