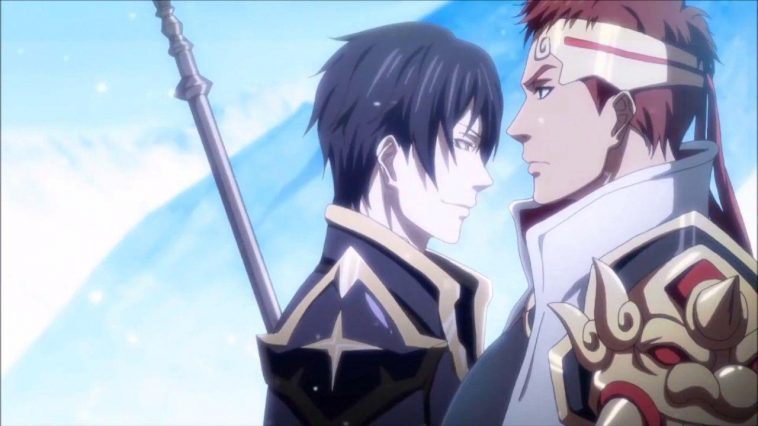 Anime Where the MC is Op but Hide his Power

Anime with an Op Mc character is what everyone likes to watch, but what if the hero is op but hide his power?

So, here is a list of anime series where characters are strong, badass, cool, but prefers to hide their given abilities, just to live a normal life, and stay out of troubles.

and with no further ado lets countdown The Best 16 Anime Where the Mc is Op but Hide his Power: Lets starts our Op MC Anime List with this Magic Fantasy Anime that Depicts: The Alzano Empire is home of the rarest magic schools in the world.

Sistine Fibel, a noble girl, and her friend Rumia Tingel attend the Academy, determined to cultivate their skills.

furthermore, their world is thrown on a loop when their favorite teacher surprisingly retires.

Then, The Anime focuses on the enigmatic main character Glenn Radars replaces him, he is so op but he hide his power.

His attitude towards life and magic puts him at odds with his class. additionally, nefarious forces hidden within the empire’s walls became active.

Rumia and Glenn find themselves caught up in their schemes.

Rokudenashi Majutsu Koushi to Akashic Records follows Sistine, who is captivated by a mysterious floating Sky Castle; Rumia, who is haunted by a troubled past; and Glenn, who may be more than meets the eye.

Though completely different on the surface, they are inexplicably bound together by a thread of fate.

Read Also: Anime Where Main Character is a Loner and Cool This Comedy Anime follows the Mc Sakamoto who is  Sophisticated, Op, cool, sublime, handsome and just a perfect person who hide his power.

14. Classroom of the Elite By Watching this Tv show, You will stumble upon one od the badass anime characters in anime ever!

this series depicts: On the surface, Koudo Ikusei Senior High School is a utopia.

Read Also: Anime Where Main Character is a Psychopath The Anime story highlights The op Mc Layfon Alseif, who is hoping to hide both his identity and superpower, and live a new and a normal life at the Academy City of Zuellni. 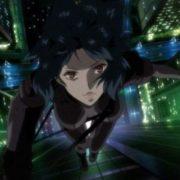 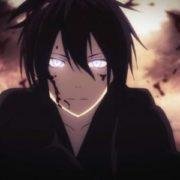