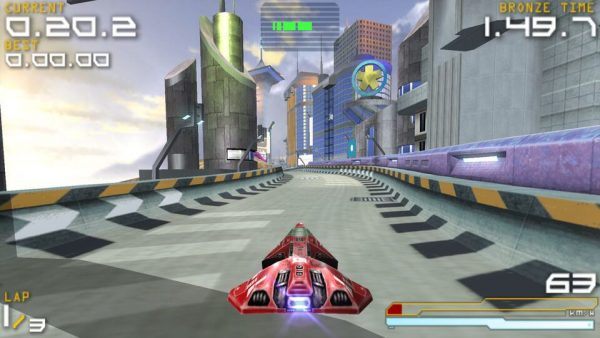 Your PSP can have this Best latest and greatest in the seminal WipEout games series, “Pure” distills the essence of anti-gravity racing and futuristic adrenaline-fuelled combat. Hi-tech weapons, hi-octane speed, and a high-tempo dance soundtrack combine to deliver an explosive taste of the future directly into your hands. Features all-new environments and race craft plus a pumping soundtrack specially created for the game by a range of top artists. Post-launch downloads give you access to extra circuits, new craft, personalized skins, and additional music. Go head-to-head full-screen in 8-player tournaments via WiFi. [SCEA] 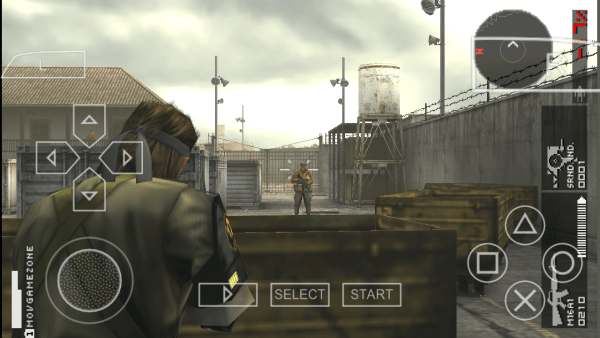 I know in some people’s opinions (the world) this is one of the best PSP games, but not to me,  Truth is I haven’t even played it but just thought it’ll be wrong to leave it out of the list. Metal Gear Solid: Peace Walker is an action-adventure stealth video game developed by Kojima Productions and published by Konami for the PlayStation Portable in 2010.

this is my top personal favorite PSP games cause I love WWE it might be old but I think it’s the last one released before the end of the PSP if you want the new wrestlers you could go for the 2018 mod. And yeah you would need to change the made to skip buffered and set frameskip to 1 or 2 to achieve full functionality. 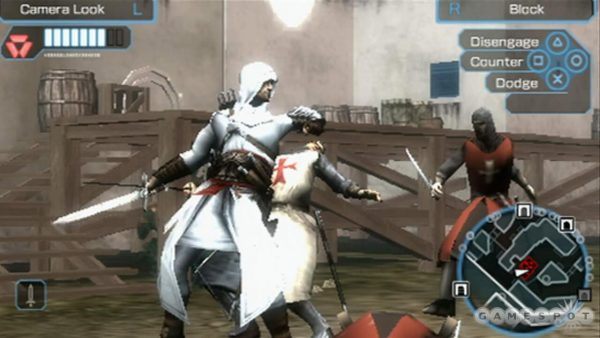 The assassin’s Creed bloodline is the only assassin’s Creed game for the PSP I’m a sucker for assassin’s Creed games but still, it deserves best to be in the list it’s a great game with the apple of Eden Altair and packs our highest pack our game I’ve seen on the ppspp really awesome but bummer you can’t really play it with all phones cause of the triple touch but no worries you can bypass that with combo keys setup.

LUMINES is all about feeling the music and the action as you make your way through the skins! Lumines is one of the best puzzle psp video games series i have seen, it is developed by Q entertainment. The core objective of the games is to survive by rotating and aligning 2×2 blocks varying between two colors to form 2×2 squares of a single color which will be erased when the Time Line passes over them.