Checking all the best PSP games of all time post through Google I always see GTA liberty city stories but to me it doesn’t quite cut for this list, the first reason is cause it’s quite literally unplayable on PSP I downloaded it on my phone and I literally wished I could get my money back the other reason is vice city stories is just a better game all round I would prefer it to the original vice city cause at least you can swim, and I also love the soldier story and all if you haven’t played it YOU REALLY HAVE TOO

Persona is One of the best games you must have on Psp Platform, because this is an awesome japanese game which highlights Terrible creatures lurk in the dark, preying on those who wander into the hidden hour between one day and the next. As a member of a secret school club, you must wield your inner power–Persona–and protect humanity from impending doom. Will you live to see the light of day? Maximum Persona 3–The RPG that captured critics and fans alike achieves a new level of excellence. Built upon an enhanced version of the game, players will find numerous significant improvements, including the addition of Skill Cards, part-time jobs, a total of five difficulty settings (ranging from the newcomer-friendly “beginner” to the ultra-hardcore “maniac”), and most importantly, the ability to directly control your teammates in battle.

1. God of war Chains of Olympus 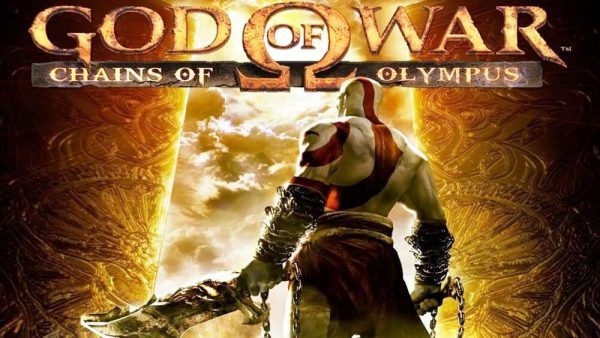 from both the god of war games I’ve played on the PSP GOD OF WAR: CHAINS OF OLYMPUS is the best one! so, Unleash the power of the Gods and embark on a merciless quest as Kratos, an ex-Spartan warrior driven to destroy Ares, the God of War. Armed with lethal double chainblades, Kratos must carve through mythology’s darkest creatures including Medusa, Cyclops, the Hydra and more, while solving intricate puzzles in breathtaking environments. Driven by pure revenge, nothing can stop Kratos from achieving absolution. [SCEA]