Well, today we are going to depicts a list of the best anime out there in japan, that has the best characters transformations.

Hey everyone, and welcome back to BakaBuzz. Maybe you remember growing up watching an anime, or maybe it’s a more recent show that caught your eye, but there are many moments where the protagonist gains a major power boost, and undergoes some epic transformation.

and In terms of spoilers, we will try not to spoil too much, but generally, what is written in those synopsizes are basically common knowledge.

With no further ado, let’s take a look on these 10 anime series with epic characters transformations.

10. Densetsu no Yuusha no Densetsu 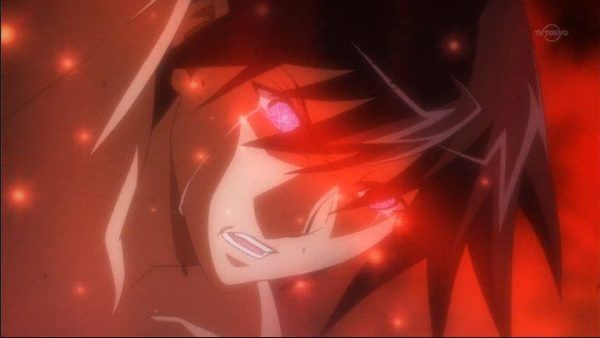 “Alpha Stigma” are known to be eyes that can analyze all types of magic.

However, they are more infamously known as cursed eyes that can only bring destruction and death to others.

Although, it might not come as a shock to you that the main character has these eyes, and so begins the epic transformation, action, adventure and magic filled anime story of “The Legend of the Legendary Heroes”

Set in a post-apocalyptic land, this anime tells the story of a world ruled by vampires that feed off humans.

Why don’t they fight back, you ask?

A deadly virus has taken hold of the human race and it kills anyone over the age of 13. It is also known by its English name “Seraph of the End: Vampire Reign”, and was first released in April of 2015.

Owari no seraph is a good anime about vampires, with an op main character  named “Yuu” who will undergoes an epic transformation, in which he will get the power enough to take his revenge, and protect those he loves

Going to the more “adult” side of animated anime series, we have the harem, ecchi japanese tv show also referred to as just Shinmai Maou.

This anime series gives viewers quite some fan service, but when it comes down to serious moments, it’s about a main character who will even became a monster and do anything to protect the girls he loves and lives with. 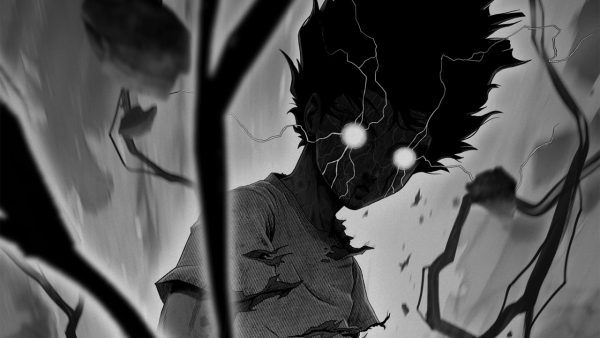 This anime follows a boy by the name of Mob, who has an amazing secret of insanely powerful psychic powers.

He soon realizes the dangers of these powers and decides to keep his powers hidden, but he still finds ways to impress a girl he likes by the name of Tsubomi.

Spanning 2 seasons, this anime is filled with epic transformation moments, well-packed action scenes, comedy and supernatural powers, in which all was first seen in July of 2016. 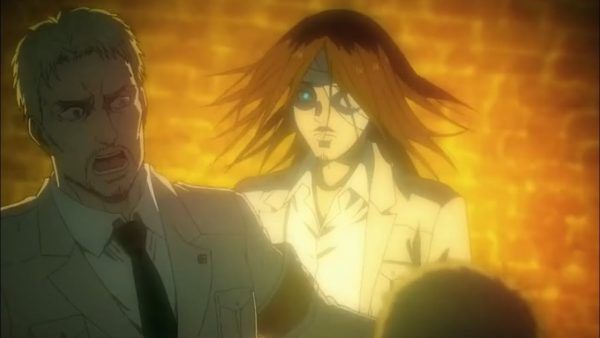 Okay, so with the fourth season basically finished airing, if you haven’t watched it, or at least heard of some spoilers from friends, then I would suggest watching it right now, to avoid any spoilers.

For those who have seen it, I can share that a certain character by the name of Eren definitely shows off some really powerful abilities.

Mixed with his determination to get his revenge, he is a really strong character who will stop at nothing to achieve his goal.

Spoilers for the anime, but the main character Ken Kaneki transforms and turns into a creature called “Ghoul” with some really powerful abilities.

This happens in the first episode, so it’s not a huge spoiler, and let’s just say for those who haven’t seen it, that’s not the only transformation he goes through in this good anime series. 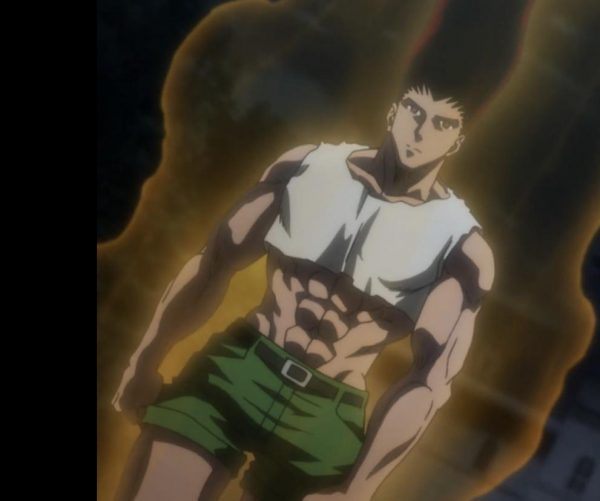 With many long standing anime, the main characters are bound to come into some powerful opponent sooner of later, and in order to beat that opponent, they have to “power up”.

It is usually a very hyped up moment in the anime, and regardless of how powerful they get, there’s always an enemy of theirs that will try and stop them. 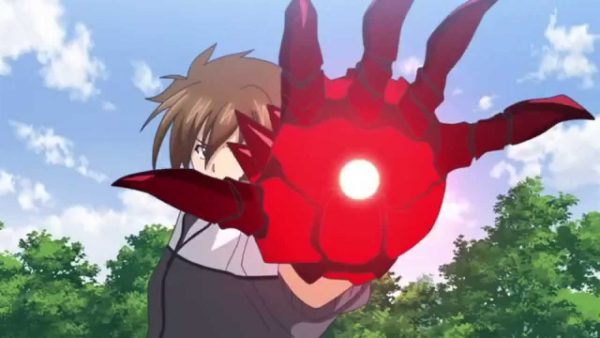 Back to the realm of fan service, this anime provides lots of it, but still finds a way to keep a really entertaining plot.

With the main character Issei Hyoudou being the weakest link in the team at the start, his determination to get his way proves to just build him up further, and his determination definitely has nothing to do with his need to impress his pretty female team mates. 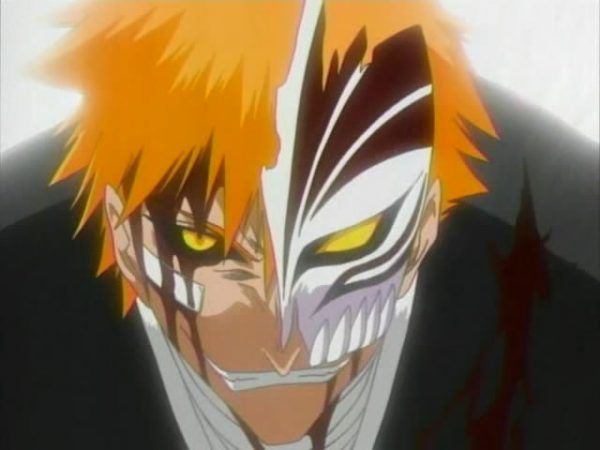 Moving onto another long standing anime with so many epic transformation called” bankai” and “hollow mode”, we have Bleach.

This anime provides maaaany episodes of entertainment, reaching a staggering 16 seasons, with the go ahead to make even more, it would be really boring if the main character Ichigo Kurosaki not undergoes an epic transformation, or never got any stronger, and just stayed at the level he was.

Of course, he has to power up throughout the show to keep things interesting. 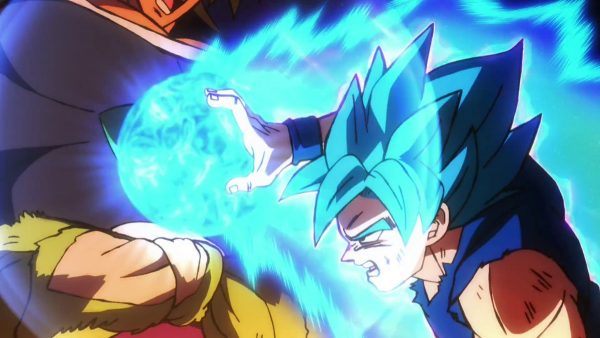 This anime is notorious for its characters transformations, “taking 3 episodes to shout” in the fight scenes, and the exaggeration isn’t that far off.

Although, one particular power up I want to refer to is the transformation of Goku, where he learns to use the ability known as Ultra Instinct.

He obviously is not a master of it when he first uses it, but through the anime show, he definitely becomes one.