Black is my own preferred color, so today I have come up with the idea to make a list of black-hair anime girls.

On Bakabuzz, we have already covered pink-haired, green-haired, and Blonde anime girls, and since the black has no dimensions, it is beyond dimensions.
let’s depicts the 20 most mesmerizing anime girls with black hair.

We kick off this list of black hair anime girls with Byakuya Kuchiki who is the cool, calm, and collected type, and sometimes too aloof to care about the “small” things happening around him. 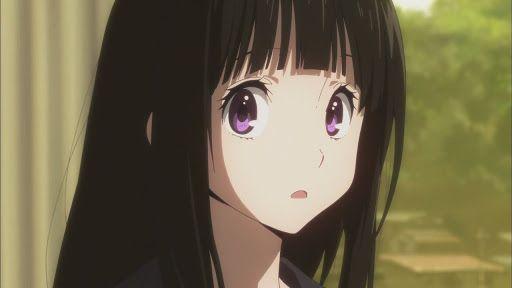 She is a curious person without restraint. The moment she’s curious about something, nothing stops her from doing whatever it takes to find out the answer. 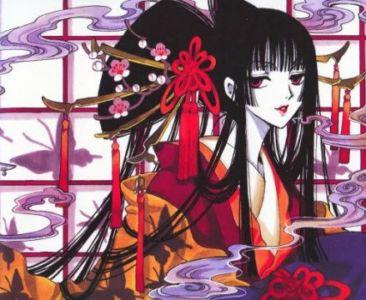 Yuuko Ichihara is an interdimensional witch who wears a kimono and a choker.
Her pale skin and contrasting black hair really make you stare as long as time permits.

This anime girl with short hair and black hair has a furious character, meaning that she gets angry at nothing. 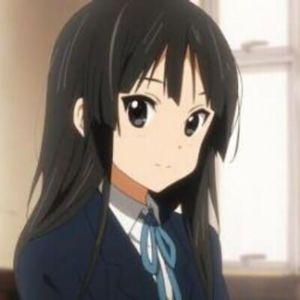 Mio Akiyama is nothing like the definition of the color black. She’s introverted, kind, shy, and the most hard-working member of the K-On characters.

A beautiful and isolated girl, a student in North Yoyama Preparatory School, in the third grade, the third branch. Anime girl left eye covered with a patch and black hair. A girl with a mysterious and permanent personality sits alone. 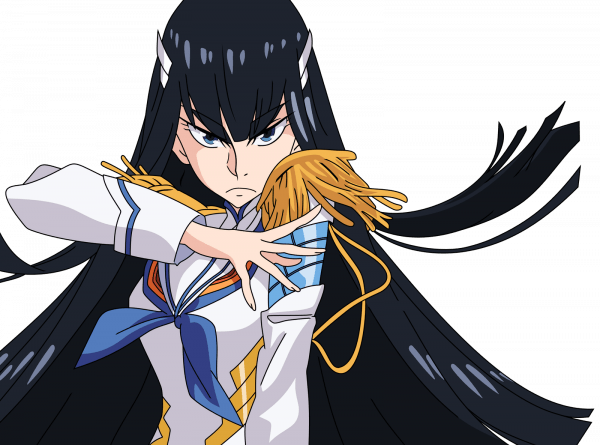 Satsuki Kiryuin has the reputation of a highly intelligent leader standing proudly at what he described as his disciples: pigs in human clothes. 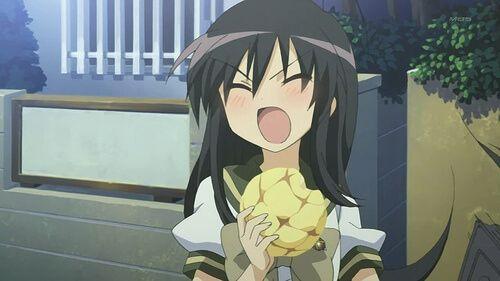 She is an anime girl who gives the charm of adults with her long black hair and dark clothes. Some say she looks like Michael Jackson, especially in the Fishman Island arc. 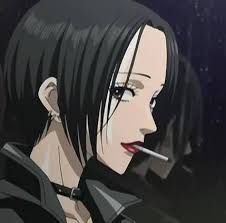 Her entire black look, short black hair, piercing, and tattoos make up her rebellious appearance. She is the type of girl who does what she wants, whenever she wants, but is also a very compassionate lover and friend. 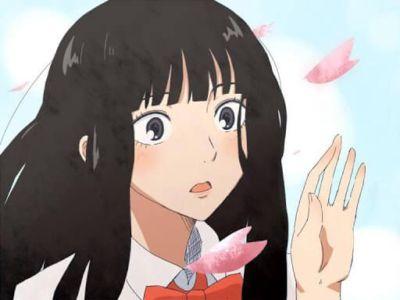 This girl is pretty cool and sometimes just scary, and it’s a really uncommon mixture of describing girls.
She’s not like other anime girls, because her long black hair makes her look like she’s going out on your TV. 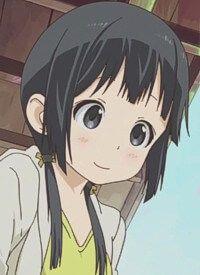 Yukonon is a double-edged sword, maybe gorgeous, smart, and wealthy, but she can also leave a permanent scar on your heart! She can say sharp comments about you without hesitation for a moment.

Read about: Here are The 20 Animes Girl with Green Hair 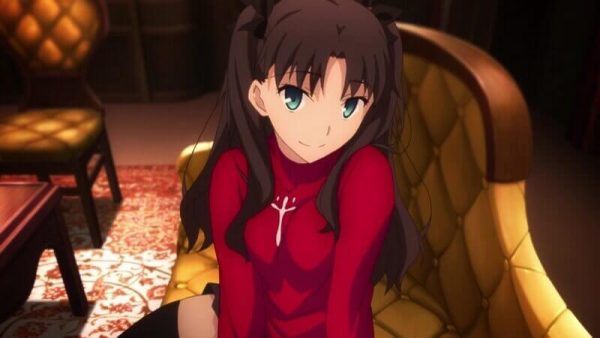 Rin Tohsaka is too proud to admit things she’s embarrassed about.
What makes Rin Tohsaka likable is her independence, drive, and a strong mindset. She’s a girl who can take care of herself. 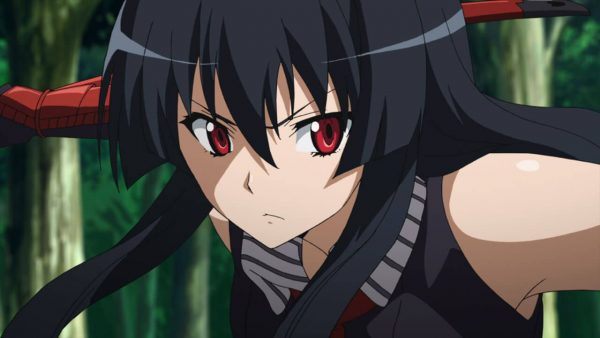 Akame is an anime girl with black hair cold-hearted to enemies but compassionate to her comrades. This is a girl you would love to have on your side.

She is a girl who struggles to carry the burden of all the people’s she’s lost to mindless violence, and a corrupt government. 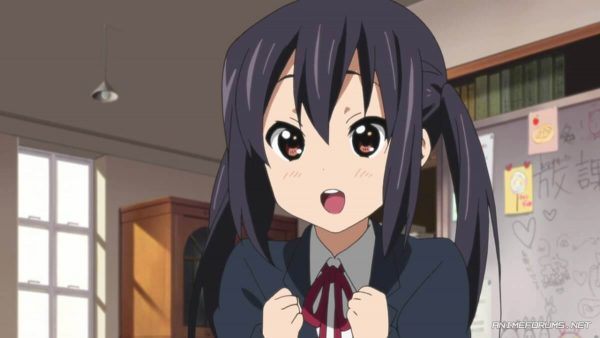 One of the prettiest anime girls with black hair on this list is Azusa Nakano.
The intense urge to pat her in the forehead is so strong! Azusa is the rhythm guitarist of her band, After-School TeaTime.

Hitomi is a polarizing character, the type of anime girl with black hair who focuses on getting a good education and taking care of her own affairs. But she has her good traits, she is unforgettable. 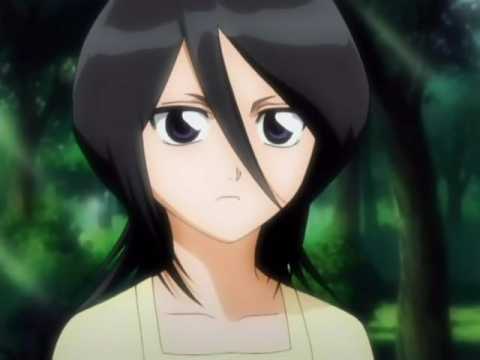 Since this is a list of anime girls with brown hair, let’s focus on Rukia Kuchiki.
Rukia’s a strong female character and one of the most powerful Soul Reapers below the level of “captain”. 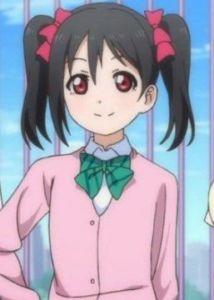 Nikko Yazawa is one of those friends who can be annoying but you still love them.
She is really cheerful, stupid knocking and throwing will always bring a smile to your face. 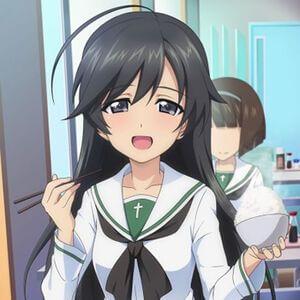 Hana Isuzu has “lazy eyes” that gives off the impression she’s tired or sleepy.
She has a pretty balanced role in the series “Girls Und Panzer” as a gunner for the main team. 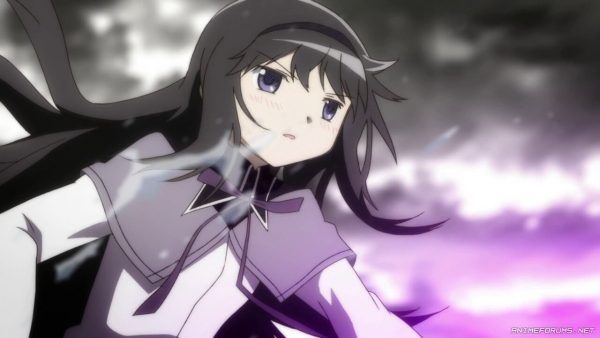 Homura-chan is very difficult to describe because it changed a lot throughout the series. She will remain loyal and do anything if it is for the benefit of her boyfriend Madoka.

She’s the “hell girl” with the power to send anyone to hell for any crimes, bad deeds, or evil they commit.

Ai Enma has still been able to rack up a ton of fans, helping her land a spot on this list of anime girls with brown hair! 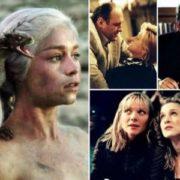 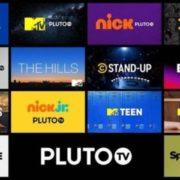