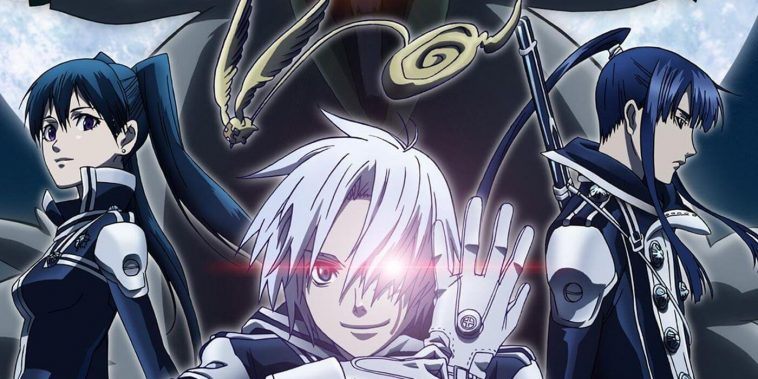 here are the best school anime that depicts the story of an overpowered transfer student main character.

i personally like these type of anime series, as they usually have so much to offer, be it cute girls, op mc, heartwarming teens love stories, and magnificent animation art style, ost, and schools that you will absolutely love to attend.

so lets see these anime stories throught the eyes of these op transfer students. The story of this Anime with an Overpowered Transfer Student takes place in a world where people continue their war against the “unknown” the enemy of humanity.

Children evacuate to a cold sleep institution during the invasion by the “unknown” wake up and learn that their bodies gain supernatural powers.

In order to protect the country from the “unknown” emerging from the Tokyo bay gate.

The boys and girls wage battles in the defense of the cities of Tokyo, Kanagawa, and Chiba. Here is one of the best School Ecchi Anime series Where The Main Character Is An Overpowered Transfer Student, which is adapted from a manga series of the same name.

Maken-ki is an animated tv show that focuses on Takeru Ohyama, who is a typical perverted teenage boy. And His new school doesn’t require entrance exams, and it just turned co-ed! Hundred anime series is also depicting the tale of An Overpowered Transfer Student too, who will have to deal with a weapon that can counter the mysterious Savage life form attacking mankind.

Hayato Kisaragi is a Survivor of a savage attack, successfully he enrolls in the marine academy city ship Little Garden.

Also, gets drawn into a number of incidents as he tries to fight against the creatures that now live on Earth and threaten its safety. This Anime series takes place at The Private Aichi Academy, which was originally an all-girl High School, then it became co-educational.

the girls Fear the new change that happens to their school, so they asked to be allowed to bring weapons to school.

Nomura Fudou joins this school after being part of a huge brawl.

What will he do when the only options he has after enrolling are being expelled from that school or being corrected the way the rest of the male students there were… by being forced to dress and act like a girl! 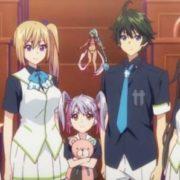 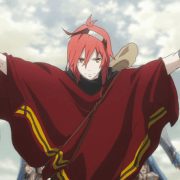