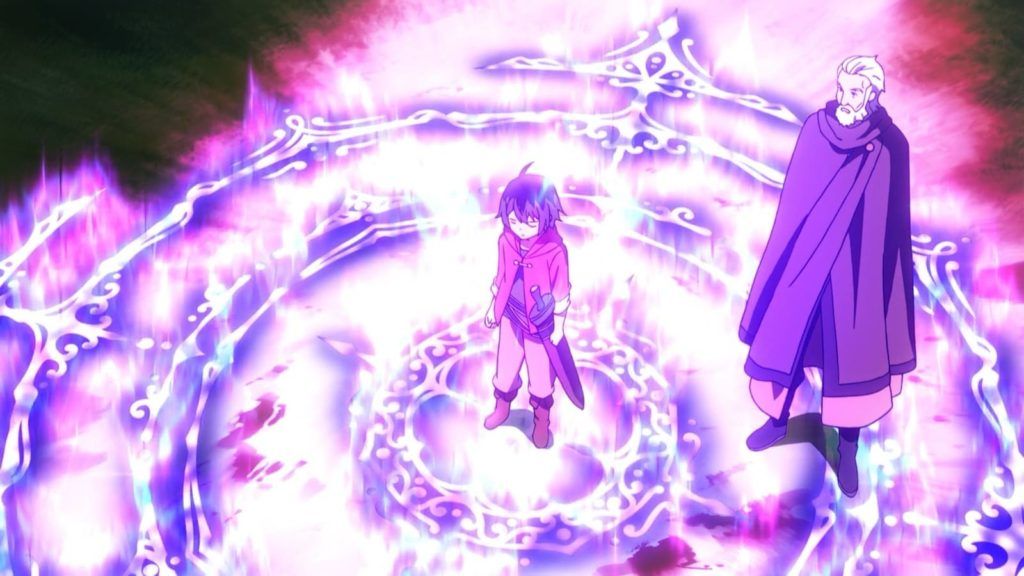 The Anime depicts the story of A young man who dies in an accident, and is reborn in another world as a baby!

After that, the patriot hero “Sage” Merlin Wolford picks the young man up and names him Shin.

He was raised as a grandson by Merlin and soaked up Merlin’s teachings, earning him some shocking powers.

However, when he became 15, his grandfather Merlin said, “I forgot to teach him common sense!”

Subaru, and while leaving a store, he suddenly finds himself in a strange fantasy world.

however, not long after his arrival, he is attacked by some thugs.

Fortunately, Satella, in hot pursuit after the one who stole her insignia happens upon Subaru and saves him.

In order to thank the honest girl, he offers to help in her search.

Later that night, he even finds the whereabouts of that which she seeks.

But unbeknownst to them, a darker force stalks the pair, and after locating the insignia, they are murdered.

However, Subaru immediately reawakens to a familiar scene—confronted by the same group of thugs.

Meeting Satella all over again—the enigma deepens as history inexplicably repeats itself.

Re:zero is an anime like Arifureta Shokugyou de Sekai Saikyou as they shares the same isekai fantasy theme.

2. Hai to Gensou no Grimgar 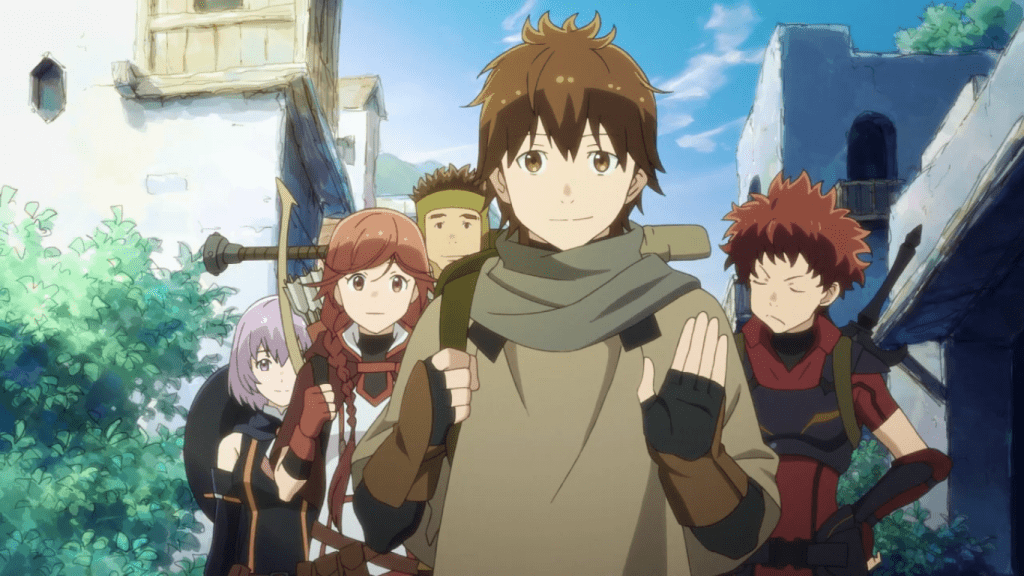 The Anime Focuses in three elements: Fear, survival, and instinct.

A group of teenagers are Thrown into a foreign land with nothing but hazy memories and the knowledge of their name.

They can feel only these three emotions resonating deep within their souls.

Hence, they have no other choice but to accept the only paying job in this game-like world.

Also, eliminate anything that threatens peace in their new world.

When all of the stronger candidates join together, those left behind must create a party together to survive:

Despite its resemblance to one, this is no game—there are no redos or respawns; it is kill or be killed.

The ragtag group of unlikely fighters to survive together in a stranger world.

Read Also: The best 10 Anime Where Main Character Is Emotionless

1. The Rising of the Shield Hero 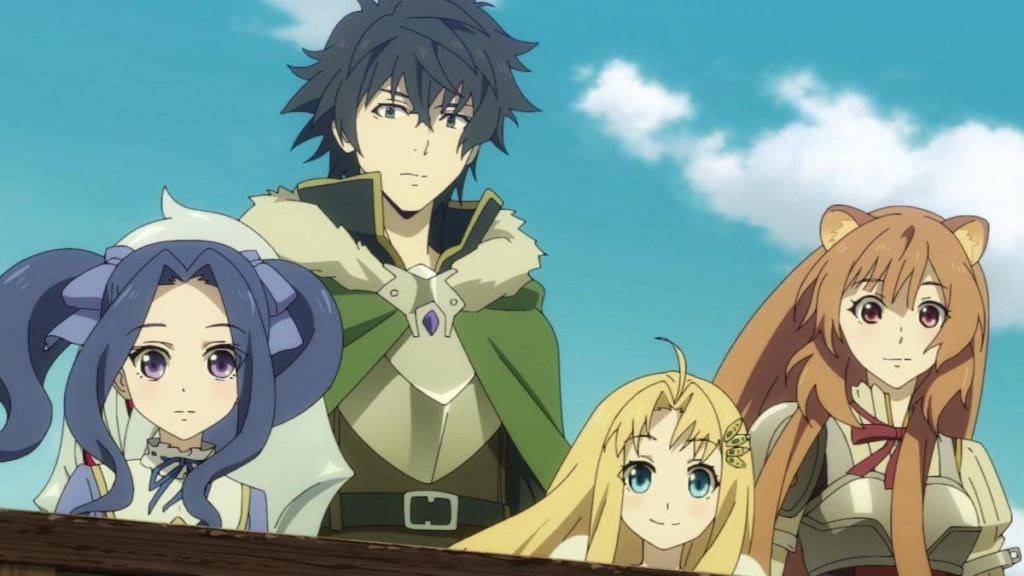 The Rising of the Shield Hero is one of the most watched anime series in 2019.

The story revolves around heroes who wields swords, spears, bows, and shields—who defendes the land from the aftereffect wave of calamity.

Now, The fate of the world in balance, and the kingdom of Melromarc summons these legendary figures. One of them is Naofumi Iwatani, who must fulfill the role of the shield hero.

Already looked down due to his lack of offensive capability and  inexperience, he ends up being horrifically betrayed by his only comrades, and forced to fend for himself in a strange new land.

So If you love the story of Arifureta, Shield Hero will be your next Favorited one.

Shield Hero Anime is just Like Arifureta Because: Both anime series showcases the story of  a main character who is transported into another world and must complete a task in order to get back to his world.

Also, Both protagonists starts weak compared to their firends. which results in constant laugh, bully, or even discrimination.

Furthermore, Both main characters will gets powerful as the anime progress, an later the others will change their opinions on them.