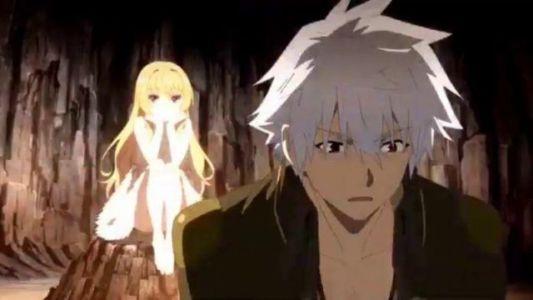 Arifureta From Commonplace to World’s Strongest (Arifureta Shokugyou de Sekai Saikyou) Along with Dr. Stone, Vinland Saga, and Fire Force are the top most watched and appreciated anime series of the Summer 2019 season. Arifureta is a new isekai anime that depicts the story of an everyday otaku named Hajime Nagumo, whose ordinary life  suddenly ends when he, and his friends, are transported to another fantasy world.

Hence, in this new world They’re labeled as heroes and tasked with the duty of saving the human race from utter extinction. So, if you like this anime story you will absolutely starts looking for anime series that are similar to arifureta!

Don’t Worry! Here are Awesome anime series that are like Arifureta that you can watch while waiting for its next season.

11. How Not to Summon a Demon Lord This Anime series is just like Arifurta Since the Mc is Shut_in Gamer, noone can match the power of the Demon King Diablo.

Possessing the game’s rarest artifacts and an unrivaled player level, he overpowers all foolish enough to confront him.

Takuma cares only about his virtual life—until a summoning spell transports him to another world.

therefore, Takuma is greeted by the two girls who summons him: Rem Galeu and Shera L.

Hence, Takuma starts learning to adapt to his new existence as Demon King.

So in Both Arifureta and How not to Summon a Demon Lord the protagonists are sent to another world; are Otakus; and they has some kind of power. Danmachi Depicts the Life of Bell Cranel who livies in the bustling city of Orario.

Bell Cranel, a naïve young man who hopes to become the greatest adventurer in the land.

Danmachi story is taking place at the city of Orario which possesses a huge labyrinth in the underground.

Its strange name attracts excitement, illusions of honor, and hopes of romance with a pretty girl.

So, In this city of dreams and desires, new adventurer Bell Cranel has his fateful encounter with the tiny cute miss Hestia.

Thus, begins the story of a boy striving to become the best adventurer along with the lonely Hestia searching for getting followers.

Therefore, The question is, Is it wrong to pick up girls in a dungeon? Log Horizon Is a an Action Isekai Anime that has so many similarities with Arifureta,

The story of this Anie Series starts During the release of its twelfth expansion pack: Novasphere Pioneers, thirty thousand Japanese gamers who are all logged on at the time of the update. Suddenly, transport to a world inside ta game and donning their in-game avatars.

However, In the midst of the event, a socially awkward gamer “Shiroe”, who isn’t very good at taming with others, he forms a guild  “Log Horizon” with an eclectic group of other players, In order to survive in this world full of monsters. 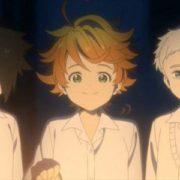