Trigun takes place in the distant future on a deserted planet.

Furthermore, The Entire towns are evacuated upon hearing rumors of his arrival.

However, the real Vash the Stampede is not the same man that rumor portrays him to be.

The enigmatic and conflicted lead character in Trigun is actually more heroic in nature and at times a complete and utter idiot.

3. Ghost in The Shell 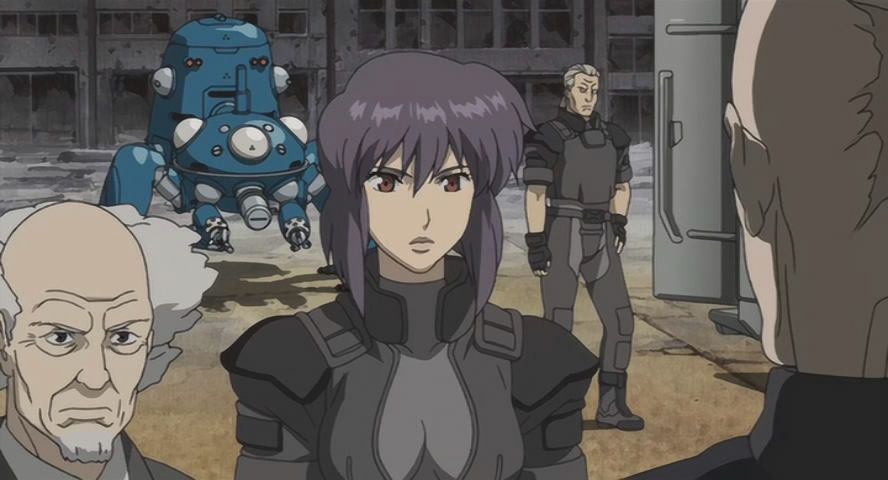 The Ghost in the Shell series is divided into several movies and anime TV series.

3. Ghost in the Shell: Arise

1. Ghost in the Shell

2. Ghost in the Shell 2: Innocence

6. Ghost in the Shell: The New Movie

Probably, Ghost in the Shell is one Of the Best Science Fiction Anime of all time.

This is a futuristic thriller with intense action scenes mixed with slower artistic sequences.

In addition, The Anime is filled with philosophical questions about one’s soul, gender and human identity at such an advanced age of technology.

2. Code Geass: Lelouch of the Rebellion 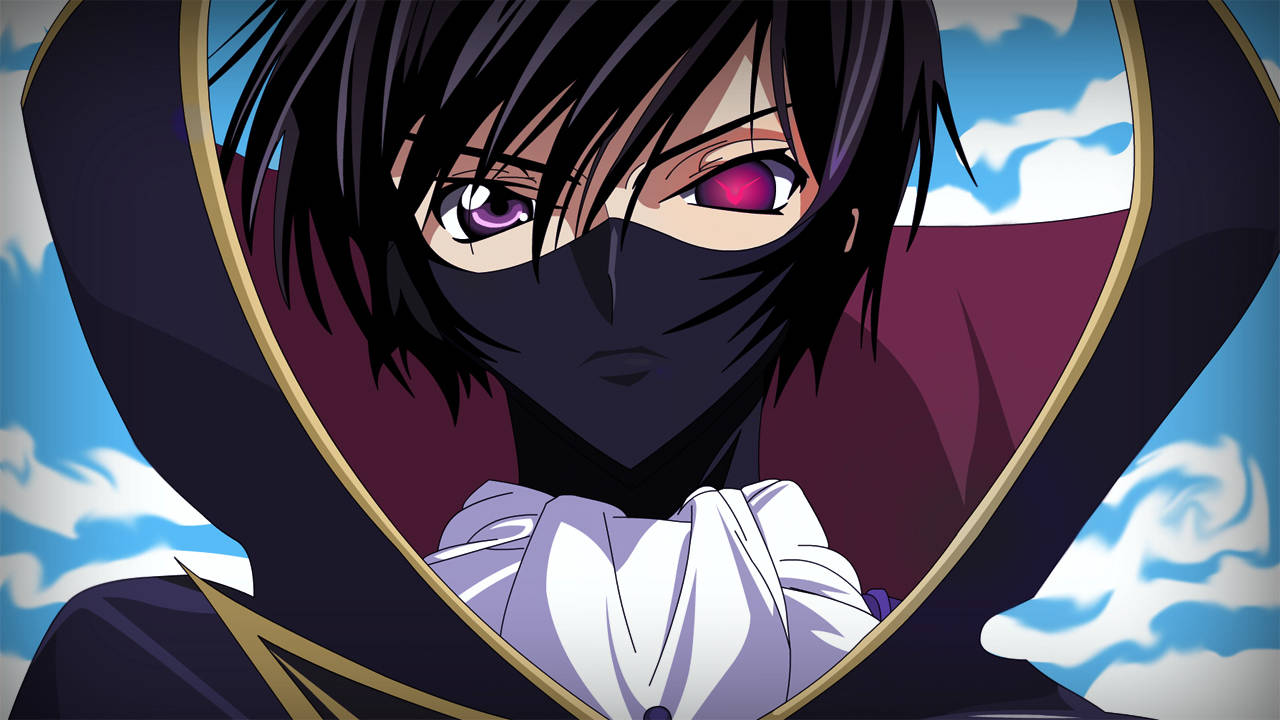 First of all, Lelouch, an exiled Imperial Prince of Britannia posing as a student, finds himself in the heart of the ongoing conflict for the island nation.

Through a chance meeting with a mysterious girl named C.C., Lelouch gains his Geass, the power of the king.

Now endowed with absolute dominance over any person.

As a result, Lelouch may finally realize his goal of bringing down Britannia from within!

Keep in Mind, that Code Geass is one of The Best Science Fiction Anime in Anime History. 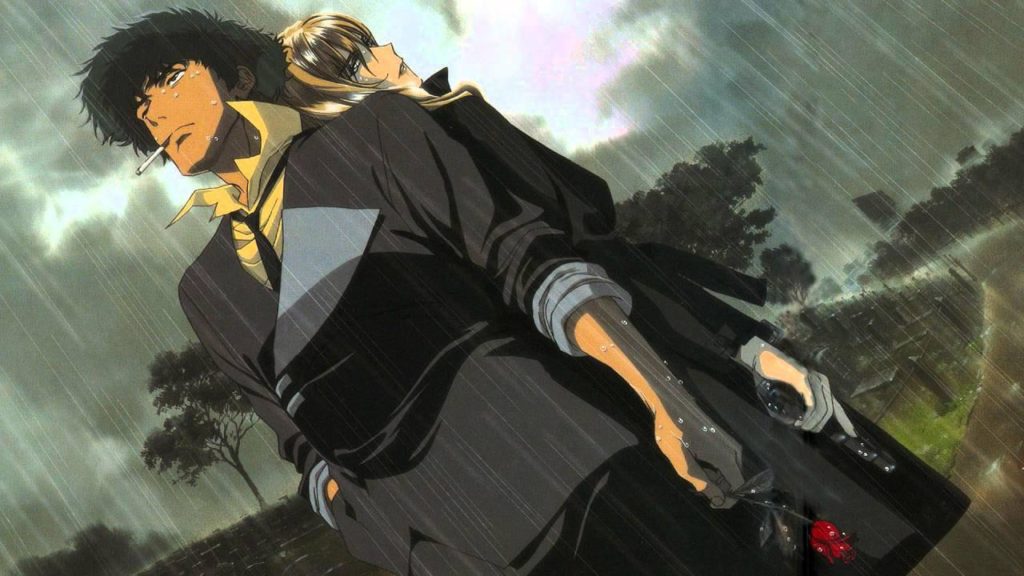 In the year 2071, humanity has colonized several of the planets and moons of the solar system leaving the now uninhabitable surface of planet Earth behind.

Furthermore, The Inter Solar System Police attempts to keep peace in the galaxy.

aided in part by outlaw bounty hunters, referred to as “Cowboys”.

Seems Like, The ragtag team aboard the spaceship Bebop are two such individuals.

The Anime is Most of all,  a Well-balanced with high-density action and light-hearted comedy.

Hence, Cowboy Bebop is a space Western classic science fiction anime series, which is an homage to the smooth and amazing music that it’s  name is after. 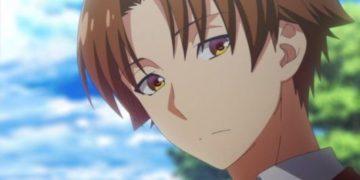 The Top 10 Anime Where MC have a Hidden Power Firstly, We all love overpowered anime main characters, as they...