But, The top of today will be about 10 anime characters that may or may not have powers, but they are cursed!

However, being cursed doesn’t mean that they have powers.

So we will be picking characters from different kinds, with powers, and without powers.

Anyways, let’s move to our topic 10 Cursed Anime Characters With Or Without Powers.

You can also read: The 10 Best Anime Where MC have a Hidden Power 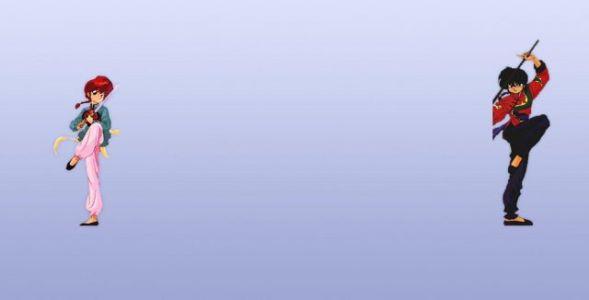 While practicing at one of  China’s cursed training grounds, he and his father Genma accidentally fall into a cursed spring.

Now every time Ranma gets splashed with cold water, he turns into a girl — a sexy red-head at that.

He can only turn back into a boy when doused with hot water, but all it takes is another splash of cold to change him back.

Ranma ½ follows the hilarious adventures of Ranma and Akane.

As they encounter various enemies, find love, and discover different ways to annoy each other.

All of this while their engagement hangs over their heads. 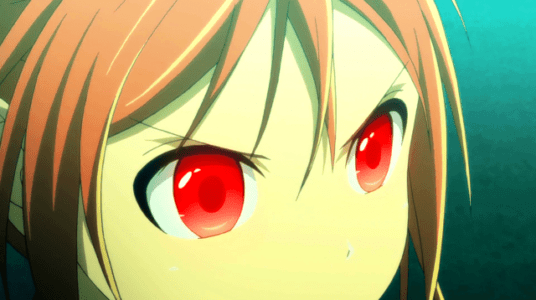 In the year 2021, humanity is on the brink of extinction due to the “Gastrea” virus, which turns people into monsters.

But the virus curses female children by giving them superhuman abilities and turning their eyes red.

As a result, they start calling these girls “Cursed Children,” and many mothers abandoned their kids.

Left to their own devices, the government uses the Cursed Children for their own end, calling them “Initiators.”

Accompanied by a Promoter, the government sends these teams to combat the monsters that the Gastrea create.

The series follows the team of Rentaro Satomi and his Initiator Enju Aihara, as they receive a secret mission to prevent Tokyo’s destruction.

However, they’ll soon discover the horrors these Cursed Children go through. 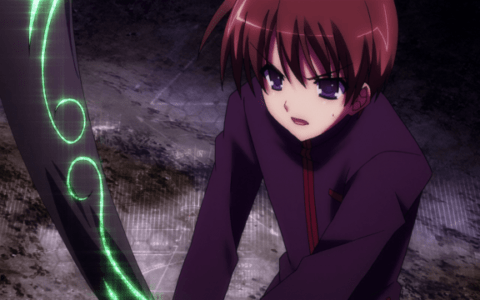 The anime follows Haruaki Yachi, a high school student who is naturally resistant to curses.

However, his antique collector father sends him a mysterious heavy black cube.

It turns out Fear is the human form of the black cube, an instrument that humans use to do evil things.

Now, Haruaki must help her break the curse and leave her homicidal tendencies behind.

But this won’t be easy, especially with Fear’s sassy, loudmouth personality.

To make matters worse, other cursed cubes and their owners start showing up wanting to fight them.

It appears that young Haruaki isn’t resistant to curses after all.

Some interesting facts about the One Piece anime and manga series to know! Welcome to…