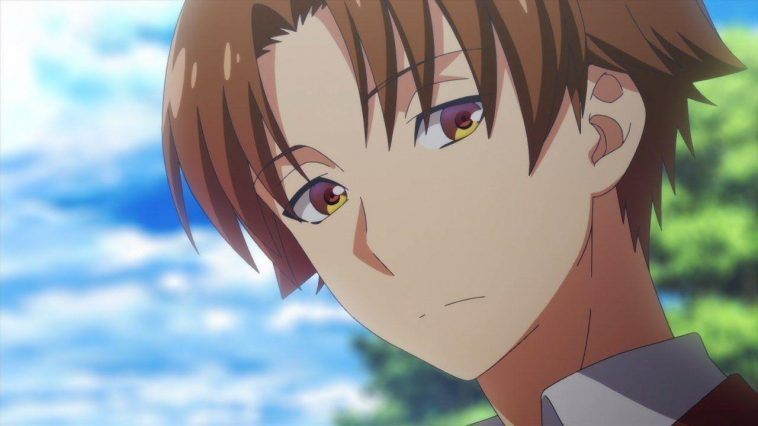 The Top 10 Anime Where MC have a Hidden Power

Firstly, We all love overpowered anime main characters, as they entertain us with their powerful special moves, and combats.

But, the most great thing you can watch, is of course, when you take some anime mc as weak, but while the anime progress, you gets surprised when finding out that they have some sort of a hidden power.

So, with no further ado! lets Countdown our list:

In the Academy City of Zuellni, Layfon Alseif is hoping to start a new life and forget his past.

Read Also: Best Anime Where Main Character is a Loner and Cool

9. The Devil is a part timer

The Devil is a Part-Timer! is a great Anime Where the MC is a Demon Lord coming from another world to live on earth as a human, while trying to keep his real identity and power hidden.

“The Demon Lord Satan” who begins to conquer the land of Ente Isla with his vast demon armies. The story of this anime follows a the mc Quon and his friends, who have a hidden power a.k.a “Attractors”.

Attractors are human beings who awaken their supernatural powers.

Quon is determined to save them all.

But also a secret organization is hunting them… One night, as meteors streak across the star-studded sky, Shion Pavlichenko becomes a Contractor.

Despite her brother’s transformation, Shion’s twin sister Suou continues to live a fairly ordinary life, attending middle school with her friends and getting caught up in the awkwardness of growing up.

However, everything changes when her home is invaded by a masked man cloaked in black, destroying any sense of normality she once had.

Revealed to possess latent Contractor abilities of her own, Suou is caught between family, friends, and her own sense of purpose as she ventures into the ruthless world of cutthroats and espionage that Contractors call home.

Meanwhile in Tokyo, investigation surrounding Hell’s Gate’s sudden collapse is underway, and prophetic signs of doom point in the direction of a silver-haired doll.

6. Seraph of the end

One day, a mysterious virus appeared on Earth which killed every infected human over the age of 13.

Enter Hyakuya Yuuichirou, a young boy, who along with the rest of the children from his orphanage, are treated as livestock by the vampires.

Even in captivity, Yuuichirou dreams big.

He dreams of killing vampires.

He dreams of killing them all. 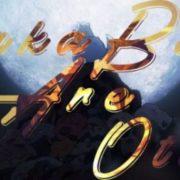 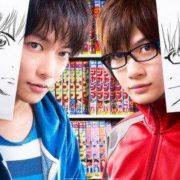