KINGDOM is an anime of Yasuhisa Hara in  2012 with 32 Episodes ,production of Studio Pierrot

China’s Warring States period, a raging dragon that would raze the land for 500 years, saw many kingdoms rise and fall, making way for the next generation of kings and generals to fight for supremacy.

In the kingdom of Qin, Xin Li, trains vigorously with fellow slave and best friend, Piao.

Piao dreams of one day becoming a Great General of the Heavens.

However, retainer of the king recruits Piao to work in the royal palace which separate the two friends.

Piao returns to Xin, half dead, with a mission that will lead him to a meeting with China’s young King, Zheng Ying.

Kingdom follows Xin as he takes his first steps into the great blood-soaked pages of China’s history.

He must carve his own path to glory on his long quest to become a Great General of the historic Seven Warring States.

CODE GEASS is an anime of Ichirō Ōkouchi in  2006 with 25Episodes ,production of  Sunrise

The Holy Empire of Britannia is establishing itself as a dominant military nation, starting with the conquest of Japan.

ATTACK ON TITAN is an anime of Hajime Isayama in  2013 with 25 Episodes ,production of Wit Studio

Centuries ago, titans forced the humans to hide in fear behind enormous concentric walls.

To ensure their survival and living within defensive barriers, result in one hundred years without a single titan encounter.

Shingeki no Kyojin follows Eren,  Mikasa Ackerman and Armin Arlert, as they join the brutal war against the titans and race to discover a way of defeating them before breaching the last walls.

So it has to be in the 10 Best Anime Similar To Game Of Thrones.


LAST EXILE is an anime of James Aldridge in 2003 with 26 Episodes ,production of Gonzo

In the world of Prester, flight is the dominant mode of transportation, is now possible after producing the  Claudia Fluid.

“The Guild” has absolute authority over the skies, with a monopoly on the engines that make use of this fluid.

Moreover, as ecological disasters destabilize the warring countries, the Guild arbitrates in the disputes between the two.

Caught in the middle of the conflict are Sky Couriers, piloting small, two-person vanships that fly freely through the sky.

Last Exile follows the adventures of two teenagers who dream of surpassing their parents.

Their job as couriers entails passing through an air current called the Grand Stream that separates the hostile nations.

However, when they take on a high-rated delivery to bring an orphan girl (Alvis Hamilton) to the battleship Silvana, they stood against the might of the Guild. 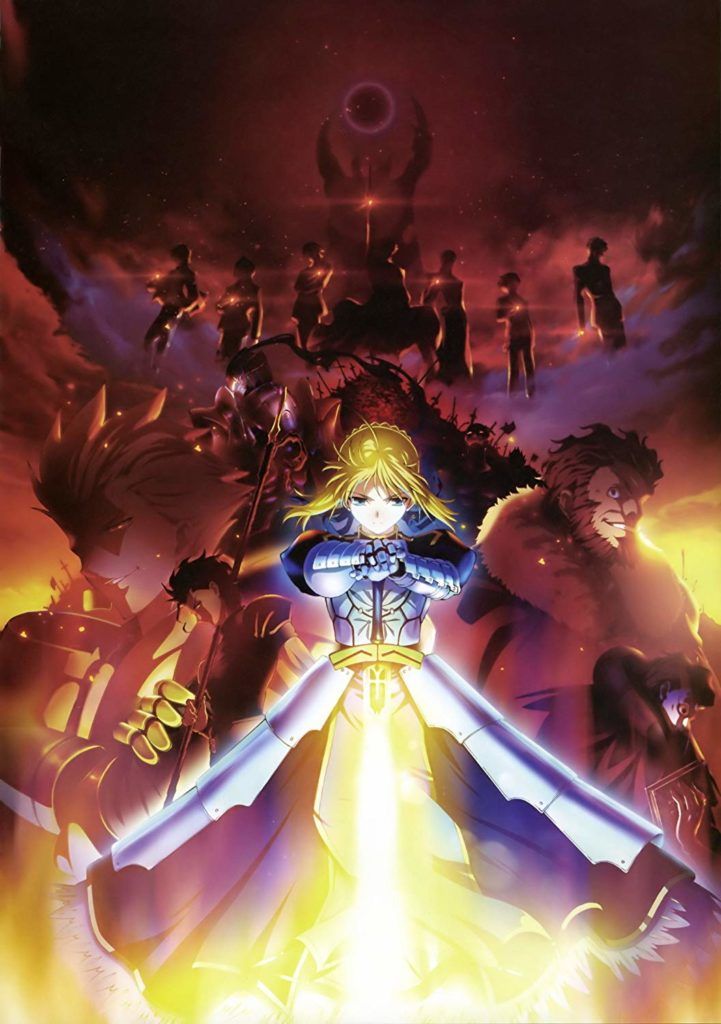 FATE/ZERO is an anime of Gen Urobuchi in  2011 with 13 Episodes ,production of ufotable.

It really deserves to be one of the 10 Best Anime Similar To Game Of Thrones.

With the promise of granting any wish, the omnipotent Holy Grail triggered three wars in the past, each too cruel and fierce to leave a victor.

In spite of that, the wealthy Einzbern family is confident that the Fourth Holy Grail War will be different.

The Einzberns hired Kiritsugu Emiya “Magus Killer”, with marriage to their only daughter Irisviel as binding contract.

Kiritsugu now stands at the center of a cutthroat game of survival, facing off against six other participants.

However, each one had an ancient familiar fueled by unique desires and ideals.

A priest who seeks salvation from the emptiness within himself in pursuit of Kiritsugu.

Fate/Zero depicts the events of the Fourth Holy Grail War—10 years prior to Fate/stay night.