Hey, are you Trying to find some good Supernatural Anime Series to watch?

here you belong as you will Discover a Compiled list of the best Supernatural anime.

So. today we have this Top 10 supernatural anime list for those who like things that are beyond imagination. 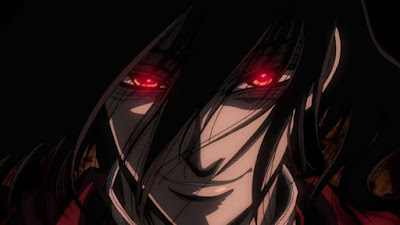 In This Supernatural Anime, A bloody battle between monsters is about to begin, the dead are dancing, and all hell is singing…
The Hellsing organization is London’s answer to supernatural evils that threaten the ordinary lives of humans.
A blood-filled supernatural series that is the first one to come to mind at the thought of supernatural anime.
Helsing Ultimate is a remake that is more loyal to the original story.

9. AnoHana: The Flower We Saw That Day 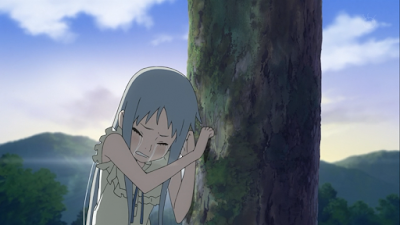 Jinta Yadomi and his group of childhood friends have become estranged after a tragic accident split them apart.
When a childhood accident tore Menma away from her five friends, nobody was ever able to go back to how things were.

Now ten years later and separated by years of guilt,

these friends must come back once more as sudden surprise forces each of them to confront their guilt over what happened that day.

Yato is without a single shrine or believer to his name.
His path crosses with high school girl Hiyori who, through a series of events, teams up with Yato to try to turn his luck around.
A modern supernatural Anime adventure Starts, when yato finds a boy named Yukine who becomes a Regalia, a “sacred treasure”.
Hence, The three of them battle phantoms who bring harm to humans as Yato’s dark hidden history is gradually revealed. 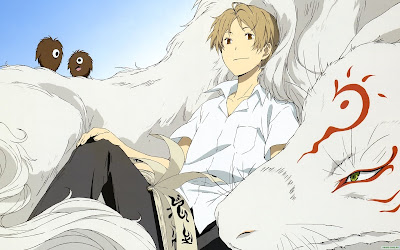 First of all, Zoku Natsume Yuujinchou this anime is a direct sequel to the original Natsume Yuujinchou anime.
which focus on Takashi Natsume who has always been able to perceive wandering spirits called youkai, something he is never able to explain until the death of his grandmother.
Furthermore, Now inheritor of the Book of Friends, a tome his grandma used to capture youkai, Takashi resolves to release all the youkai captured over the years and set things straight.
Finally, this is A slice of life supernatural Anime show that focuses on the theme of connection.