Top 10 Anime Where The MC Is Strong From The Start

The story centers on Mori Jin, a 17-year-old young man specializing in art called re: taekwondo and above all trying to become the strongest.
Daewi Han a karate expert whose friend is hospitalized and Mira Yu-Ssi a saber expert seeking to enrich her family.

One day, different emissaries come to meet them in order to offer them the opportunity to participate in a tournament in which the winner’s wish will be fulfilled whatever it is: The God of High School. These emissaries also seem to have a strange force that intrigues most of the participants.

The heroes will quickly realize that there is something strange in this tournament. 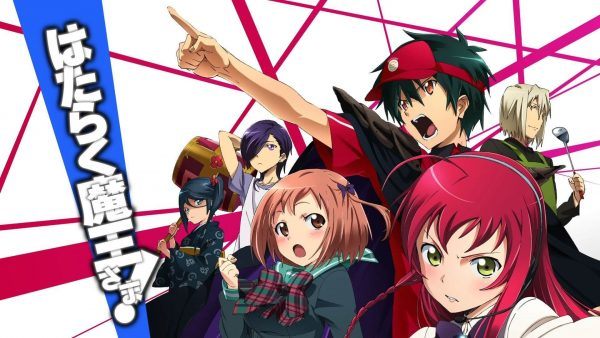 Here a reverse Isekai Anime that depicts the story of the strong mc Devil King Mao Satan, who was one step away from taking control of Ente Isla, but humans and their knights fought him and defeated his four soldiers.

The heroine Emilia tried to kill the Demon King but he opened a magic portal that took him with his loyal general Alsiel to Tokyo, vows to return and complete his subjugation of Ente Isla.

The King of Demons has had to work in McDonald’s part-time under the name Sadao and to be able to regain his power and take over the world.

But what will happen to him after Emily catches him again ..? 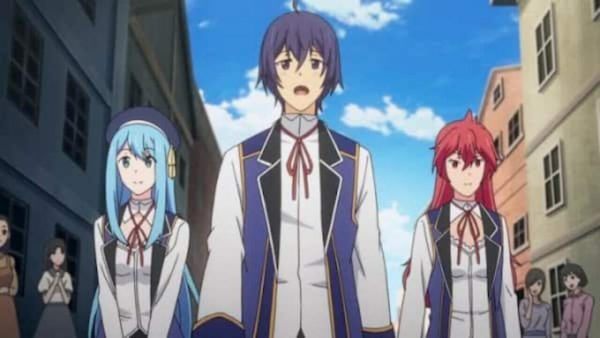 A young man who had surely died an accident was reborn in another world as a baby, after that he was picked up by the Patriot heroes sage Merlin Wilfred.

He was given the name Shin and was raised as a grandson by Merlin and soaked up Merlin’s teachings earning him some shocking powers.

However, when he became 15th birthday his grandfather Merlin said I forgot to teach him common sense an abnormal boy’s unconventional.

As a result, The Anime Mc Shin enrolls in the kingdom’s Magic Academy to hone his skills, became strong, and mature among other teenagers. However, living a normal life is impossible, as he is established as a local celebrity almost as soon as he arrives. Otherworld fantasy life starts here…

Izayoi Sakamaki, is a total badass, op, coldblooded, and a strong mc that I have ever seen in the anime world, in this tale he along with Asuka Kudou, and You Kasukabe are extraordinary teenagers who are blessed with psychic powers.

Unexpectedly, each of them receives a strange envelope containing an invitation to Little Garden.

The trio is greeted by Kurousagi, who explains that they were given a chance to participate in special high-stakes games.

In order, to take part, however, they must first join a community.

And of course, Learning that Kurousagi’s community lost official status and land due to their defeat with the demon lord.

The group helps to reclaim their new home’s dignity. Eager to protect its residents and explore the excitement that Little Garden has to offer. 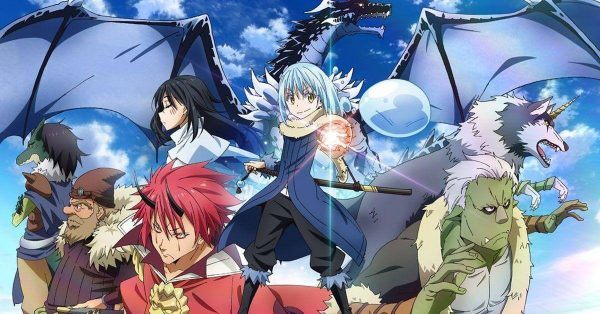 In the first place on our list of best Anime where MC is strong, we find: Tensei Shitara Slime Datta Ken.

Satoru, an ordinary office worker, is murdered by a criminal in the middle of the street.

His story should have ended there, but he suddenly finds himself reincarnated in another world as a Slime, the weakest monster in a fantasy bestiary.

His new body is equipped with two unique skills: “Predator”, allowing him to recover the skills of his opponents, and “Great Sage”, thanks to which he acquires a keen understanding of his surroundings.

As he grows accustomed to his new physique, his gooey antics ripple throughout the world, gradually altering his fate.