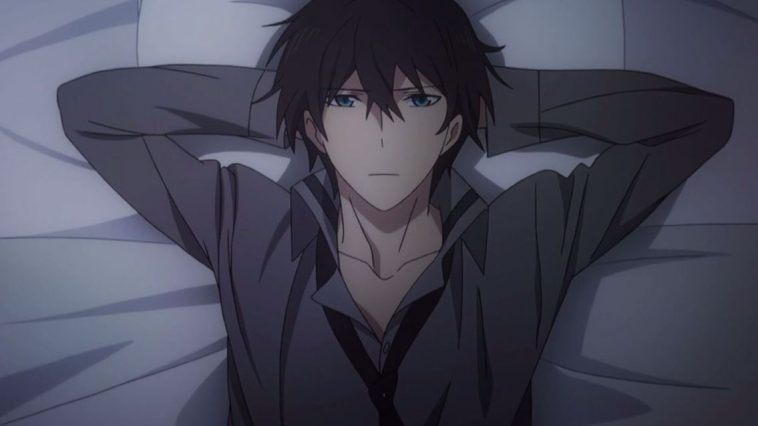 Top 10 Anime Where The MC Becomes A Criminal

Hey everyone, and welcome back to BakaBuzz.

Not every anime portrays the main character as a hero all the time.

Whatever the case may be with general shows, today we’re going to be looking at some really good anime where the main character becomes a criminal. This anime is classified into action and adventure, which makes sense that there a criminal out there when you know the basic plot.

The main character Jonathan is a child solider who is hired by a woman named Koko to be her bodyguard.

Why does she need protection you may ask?

She is threatened by the CIA and assassins because of her dubious dealings in the gun trade.

In this anime we see the life of a detective get turned upside down, as there is a hitman hired to kill him.

luckily the criminal will goes against his contract and instead tries to recruit the detective so they can work together.

It was first released in January of 2018, and if you are curious to find out what happens, I’d suggest you watch it. Also known by its English name “Moriaty the Patriot”, tells the story of a boy who is rather smart, and can be helpful when needed.

But that doesn’t mean he is weak, instead it is quite the opposite where is able to cause chaos if need be.

Set in the late 19th century, we see just how divided a nation can be.

7. Phantom: Requiem for the Phantom

in this Anime, we will see the turn from an innocent bystander, to a a criminal for many many crimes.

Every things starts while The main character unfortunately one day witnesses an assassination by the human weapon known as Phantom.

He is then brain washed and has his memories erased, and continues to live in a world where he has to constantly fight for his survival. Also known as “Inuyashiki: Last Hero”, we see the story of a man who is somehow reborn as a machine with incredible abilities.

He uses these abilities as a reason to do good in the world, even though the origin of all this madness is still unclear. This anime falls into categories such as action, mystery, adventure and comedy, as the main character fights to reclaim his self-given title of the greatest swindler in all of Japan, he soon begins to wonder if he can really complete the challenge of scamming one of the biggest mafia bosses. Named “Terror in Resonance” in English, we see two teenage boys directly challenge the government of Japan, as well as the police, after they admit to attacking a nuclear facility.

The two boys are named Nine and Twelve, and are labelled as terrorists to the country of Japan. A boy named Angelo witnesses the murder of his younger brother and parents by the Vanetti mafia family. He decides to move away from his hometown and even change his name, and only years later does he receive a letter urging him to return

to his hometown. This is the first step to his revenge against the people behind his family’s demise. sacrifices that they make for the good of those around them. It was first released in October of 2006, and continued until

July of 2007, falling under genres like action, drama and sci-fi. Finally getting to the number one on our list of anime series where the mc is a criminal, well, everyone will expect this to be here!

we have the infamous Death Note. Staring the main character Light Yagami, we dive into a world where a name can be the difference between life and death. First seen in the later months of 2006, with themes of mystery, thriller and gods of death.

And with that, we have come to the end of this anime list about criminal main characters, So if you enjoyed it, you can hit the bookmark Button and consider subscribing to our Channel on Youtube for more content like this.

But otherwise, thank you so much for being here, and we’ll see you in the next article. 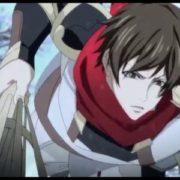 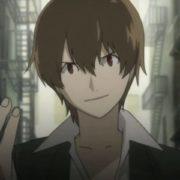