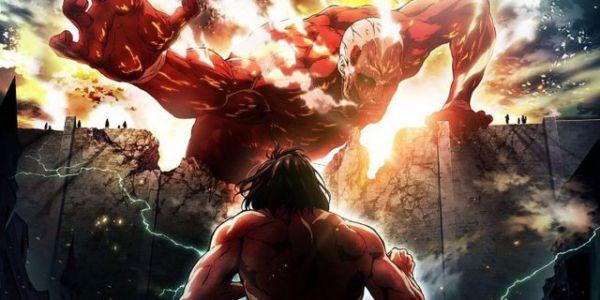 The Hype is Real, Attack on Titan 2 Final Battle will be available July 5, 2019.

The Attack on Titan 2 game will features characters and missions from the anime’s third season.

it will available on PS4, Nintendo Switch, Xbox One, and PC Steam.

The title will be made available for digital purchase as an Upgrade Pack to fans who already own Attack on Titan 2.

Also, it will be available for purchase as a special digital or physical bundle; combining the experience of Attack on Titan 2 alongside the new Season 3 content in one unique package.

The new gaming experience revolves around the Attack on Titan’s Season 3 adventure through the actions of specific characters; capturing all of the conflict of the popular anime series like never before.

In addition to the content covering all three seasons of the popular anime series.

developers will also include original episodes to create a more fulfilling Attack on Titan experience.

2- an all-new wall reclamation mode focused on recovering outside territories.

Hence, players have the ability to choose a leader of their team.

So set out to reclaim the lands from the Titans, and Choose the members you want to include in your squad.

Even members that are seen as enemies or have never been together in the original Attack on Titan series.

here is the series Synopsis For those who are Not Familiar with Attack on Titan:

Giants, seems to have no intelligence, devour human beings and, worst of all, seem to do it for the pleasure rather than as a food.

A small percentage of humanity survived by walling themselves in a city protected by extremely high walls, even taller than the biggest of giants.

A titan appears out of nowhere and starts wreaking havoc and destroying the walls.

As the smaller giants flood the city, the two kids watch in horror as a Titan eats their mother alive.

Hence, Eren vows that he will murder every single giant and take revenge for all of mankind.

10 Awesome Gaming Websites You Should Know and Check out

The 20 best action games for android - updated 2019 ?ction games are among the…