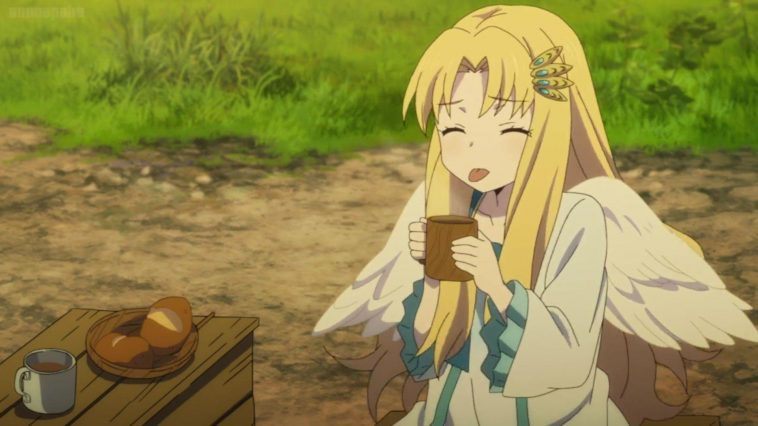 The Top 10 Sweetest and Cutest Anime Girls with Blonde Hair

Here we are today focusing only on the prettiest, Cute, and kawaii Blonde Hair Anime Girls ever saw!

It’s a common thing that you’ll see a hot, Cute, Kawaii girl on Anime TV  Shows, and sometimes it’ll even be the reason why you are watching the show where she appears.

So, with no further ado, Let’s melt our hearts by these pretty blonde anime girls beauties! Sena has stated that she inherited most of her looks from her mother.

Sena is a beautiful young woman with a pair of blue eyes.

She is one of the most beautiful anime girls with blonde hair, which reaches her mid-back, while it only reaches her upper chest in the front.

Her bangs hang just above her eyes.

Sena has a curvaceous body, is very well-endowed (Yozora insults Sena because of this, nicknaming her “Meat”), and tends to flaunt herself.

Sena almost always wears her blue butterfly hair clip on her head and is usually depicted in her school uniform.

When in public, Sena wears flashy clothes that fit her well.

In the 6th volume, it is revealed that her butler, Stella, buys her clothes, picks out her outfits, and even does her hair and make-up every day. This blonde haired anime girl is The protagonist of the story.

An innocent and hardworking country fox.

She was brought up by Bikini and has rather extensive knowledge of things. Furthermore, She has a small tiger-like tooth that can be often seen when she opens her mouth.

Hence, She prefers to let her hair untied but uses two pink hair clips to secure the fringes of hair on her forehead.

Also, The rest reaches her waist.

Her original hair color before she dyed it was dark brown, a shade similar to Manami’s.

She is more or less tall and has a well-proportioned body and long legs. Mugi is one of the sweetest girl in anime who has long, wavy blonde hair, sapphire-blue eyes, and a very fair complexion absent from the other girls of HTT. Chitoge is one of the most kawaii anime girls with shiny blonde hair, that you will fall in love with

this anime girl appears with a beautiful waist-length blonde hair with pink tips at the end of her hair and strikingly aqua-blue eyes.

furthermore, with her height – tall by most standards – and her voluptuous body figure, many people associate her with a supermodel.

Her most notable feature is the red ribbon that she always uses to tie her hair which was given by her mother.

This is from when she was quite young, but she still prefers to wear this specific one though her mother has offered to buy her many more.

Moreover, In the manga, her ribbon looks like the one the girl on Kosaki Onodera’s picture book had.

Much like the other Einzbern homunculi, Illyasviel has crimson eyes and long white hair.

Similar to her mother, Irisviel, Illya also bears a genetic resemblance to her ancestor, Justeaze Lizrich von Einzbern, who was responsible for the formation of the core of the Holy Grail.

Moreover, She wears a collared, purple long-sleeved shirt with a light purple scarf to match, a long white skirt and purple boots.

Although Illya is born through natural means, her body will transform before and after her birth to maximize the magical circuits in her body, making her the ultimate homunculus and a great vessel for the Holy Grail. Rachel Gardner is a 13-year-old girl of small stature. She is an anime girl who has blonde hair going down to her hips, large blue eyes, and a petite frame.

She wears a shirt with black and white horizontal stripes, a loose white cardigan, black shorts, and clunky black boots with silver buckles.

In addition, Ray wears a plain black choker and has a small black messenger bag with a triangular flap.

Her eyes vary in saturation through the game, they’re shown to be much darker at the end of Episode 3 and during Episode 4, with a visible dark blue to light blue gradient. Looking for anime girls with reserved outfits? well, here is a cute anime priestess is a young woman with long blond hair and blue eyes. Yue is One of the best anime girls whose appearance was described to be like the highest grade bisque doll with blonde hair and crimson eyes.

She is 323 years old despite her small physique because she is a Vampire Princess.

Hence, Her name Yue isn’t her real name and was only given by Hajime so that she could leave her dark past and move on. This is a Cute, lovely, kawaii, Blonde hair anime girl named Filo, who is originally born from a monster egg which Naofumi get from the slave trader.

Filo grew at an abnormally fast rate and in just a few days grown into a fully grown Filolial later developing into a rare species of Filolial Queen where she was later given the ability to transform into a humanoid form strongly resembling an Angel and the ability to talk due to her association with the Shield Hero and the effects of the Legendary Shield. 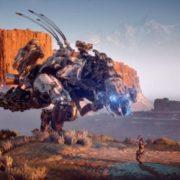 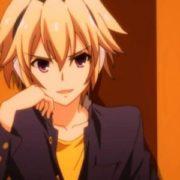