Read Also: 10 Anime Where Girl is Obsessed With MC

Let’s Continue our List of 10 Anime where the Main character is a Bad boy and Becames Good!

Old but Gold, Trigun is one of the best anime series of all time!

The reason: he’s a merciless villain who lays waste to all those that oppose him and flattens entire cities for fun, garnering him the title “The Humanoid Typhoon.

” He leaves a trail of death and destruction wherever he goes, and anyone can count themselves dead if they so much as make eye contact—or so the rumors say.

With his crazy doughnut obsession and buffoonish attitude in tow, Vash traverses the wasteland of the planet Gunsmoke.

All the while followed by two insurance agents, Meryl Stryfe and Milly Thompson, who attempt to minimize his impact on the public.

But soon, their misadventures evolve into life-or-death situations as a group of legendary assassins are summoned to bring about suffering to the trio.

Hence, Vash’s agonizing past will be unraveled and his morality and principles pushed to the breaking point.

Trigun Consists of 25 Episodes, along with a Sub/Dub versions. 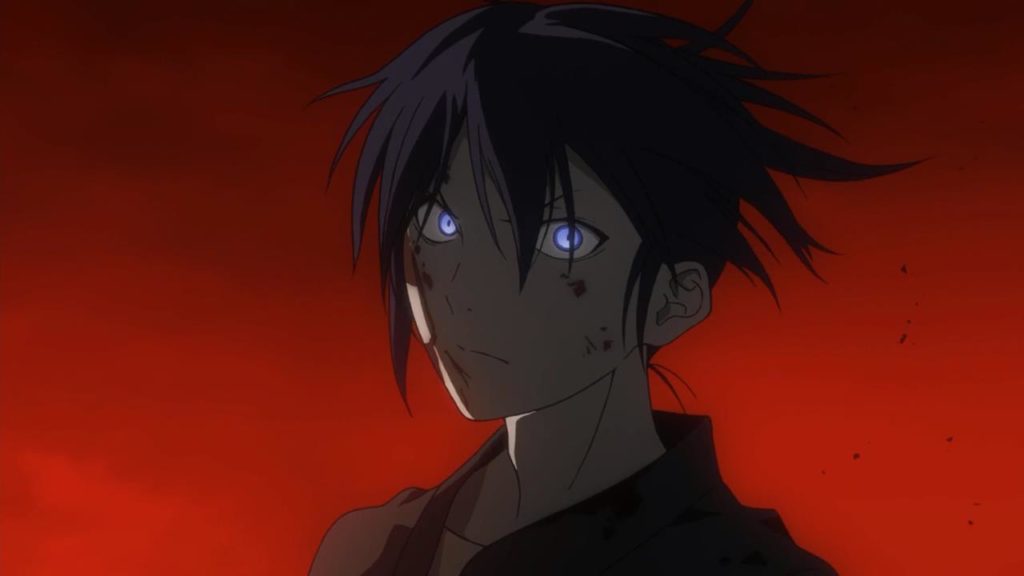 Noragami Revolves around Yato the minor deity and a self-proclaimed “Delivery God,” who dreams of having millions of worshippers.
Without a single shrine dedicated to his name. however, his goals are far from being realized.

He spends his days doing odd jobs for five yen apiece, until his weapon partner becomes fed up with her useless master and deserts him.

Remarkably, she survives, but the event makes her soul to become loose and hence able to leave her body.
Hiyori demands that Yato return her to normal, but upon learning that he needs a new partner to do so, reluctantly agrees to help him find one.
So, And with Hiyori’s help, Yato’s luck may finally be turning around.
Noragami is Sub/Dub, with a Two Seasons, consists of a total of 25 Episodes.
Studios: Bones
Genres: Action, Adventure, Comedy, Supernatural, Shounen

3. Phantom: Requiem for the Phantom 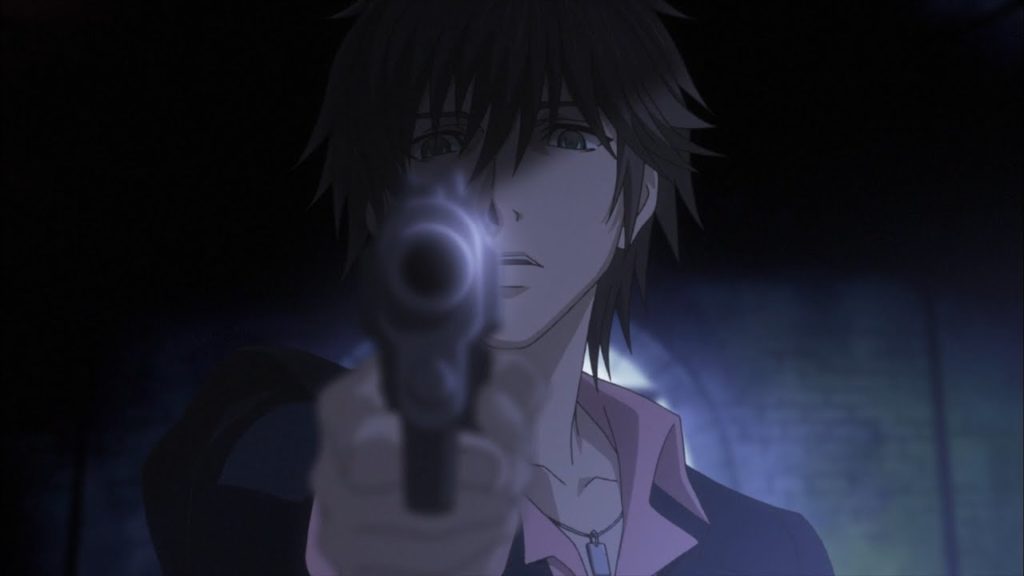 This Anime is one of my favorite series of all time!

The story focus on a a Japanese tourist  who accidentally witnesses Phantom’s latest murder.

However, Phantom, IS a young woman named Ein, and the leader of Inferno “Scythe Master” captures the tourist and brainwashes him.

Drawn into a world of lies, deceit, and violence, Zwei must fight to survive.

Hopefully oneday, he regain his memories and escape from this world where he is constantly on the brink of death.

The series is Sub and dub, and has 26 episodes.

2. Darling in the franxx 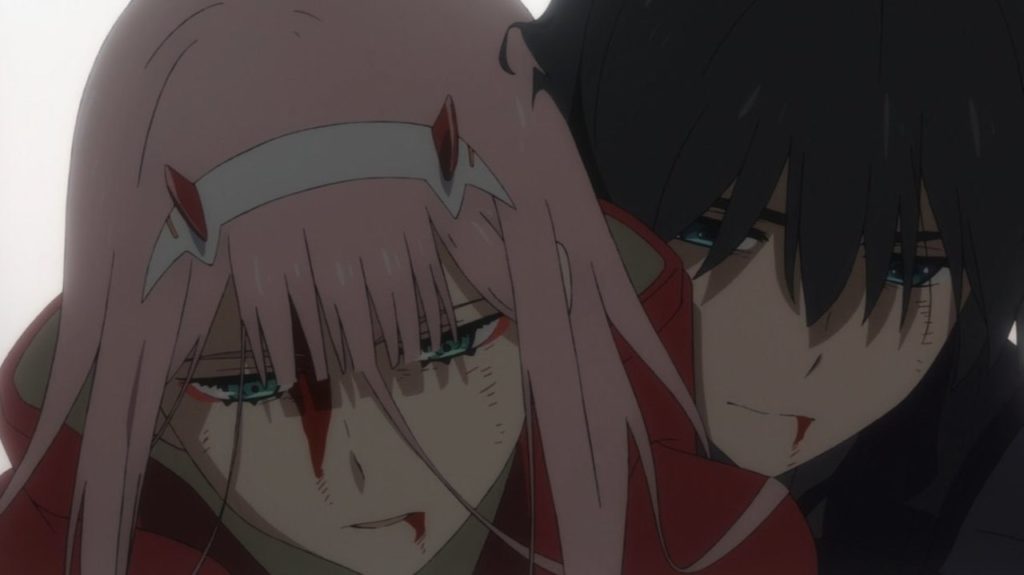 Its a New Anime but it became so popular in just a Short Period.
The story is set in the distant future.
The land is ruined, and humanity establishes the mobile fort city Plantation.
Pilots produced inside Plantation live in Mistilteinn, also know as the “birdcage.”
Children live there knowing nothing of the outside world or the freedom of the sky.
Their lives consist of battling to carry out missions.
Their enemies are mysterious giant lifeforms known as Kyouryuu, and the children pilot robots “Franxx” to face off against them.

For the children, riding the Franxx proves their existence.

However, he falls behind, and his existence seems unnecessary.
Not piloting a Franxx is the same as ceasing to exist.
One day, a mysterious girl known as “Zero Two” appears before him.
Darling in the FranXX is Sub/Dub, and has 24 Episodes.
Studios: A-1 Pictures, Trigger, CloverWorks
Genres: Action, Drama, Mecha, Romance, Sci-Fi 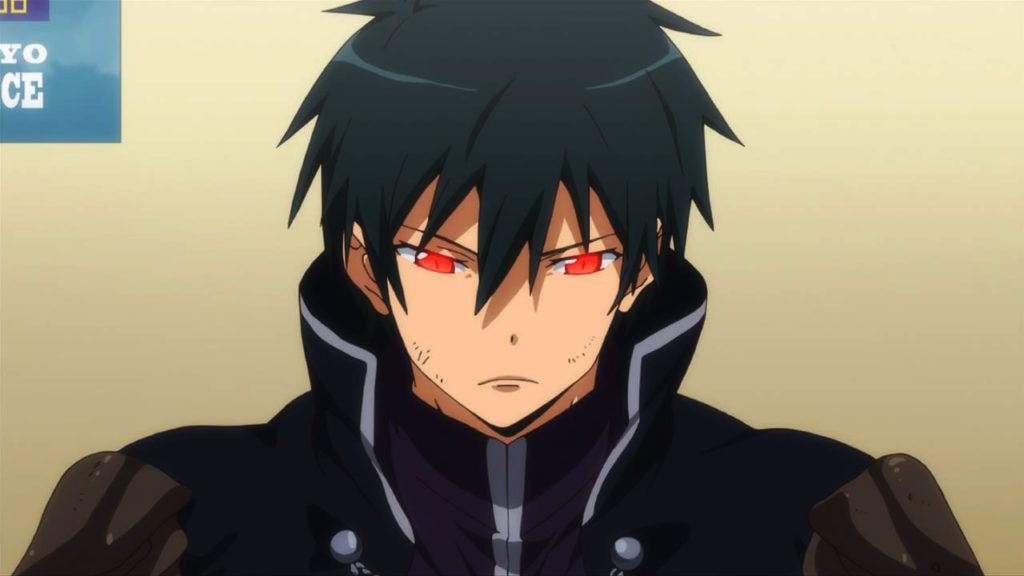 The Anime main character is now Powerless in a world without magic, where the bad Satan assumes the guise of a boy named Sadao Maou and begins working at a fast-food restaurant.

He soon realizes that his goal of conquering Ente Isla is just not enough, as his goal is to climb the corporate ladder and become the ruler of Earth, one satisfied customer at a time!

Whether it’s part-time work, household chores, or simply trying to pay the rent on time.

Hataraku Maou-sama! presents a hilarious view of the most mundane aspects of everyday life, all through the eyes of a hapless demon lord.
The Anime Consists of  12 Episodes, along with both Sub/Dub Versions.