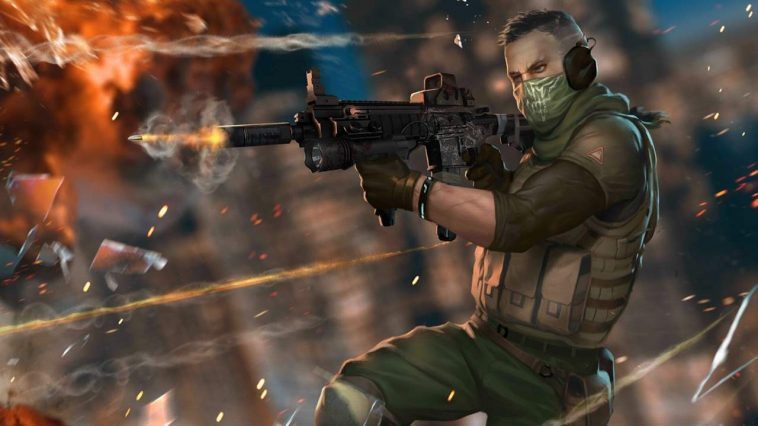 ?ction games are among the most popular on any platform. They get the blood pumping, the fingers moving, and it’s a great way to test your reflexes and wits.

Here we have for you a list of 20 best action games for android including shooters, fighting games, adventure games, platformers, and more.

Players sit in a gunship and mow down hordes of zombies in order to save people. The premise is simple, but its execution is decent. It is a freemium title and some of its content is a little slow. For instance, we would like to see the various game modes available more often. Otherwise, this is a solid game.

Swordigo is a favorite among best action games for android. It’s a fairly standard action-platformer.

You explore a world filled with dungeons, towns, treasures, and monsters. There are also a bunch of things to collect such as magic, swords, and other gear. This one is fairly short, but it’s also fairly cheap and that makes it hard to complain.

It’s an arcade platformer, but with a cat. It boasts some callbacks to the platformer games of yore along with a bunch of other content. That includes a story line, surprisingly decent controls, and more. It’s kid and adult friendly.

Read about: 10 Amazing Android Games with the Best Graphic to Play Right Now 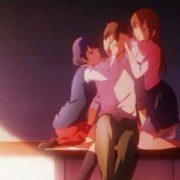 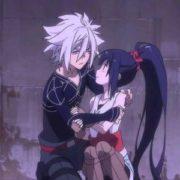