Best Action Games for iPhone and iPad in 2019

Mobile phones has now A new kind of the popular Mario video game that you can play with one hand.

In the Game You are able to play with Mario by just tapping as he continuously runs forward.

all what you need to do is control your taps to get stylish jumps, midair spins, and wall jumps to collects coins and finish the mission!

This thrilling adventure is a must have for the folks who are extremely fond of the fast-paced game. Boasting of unpredictable courses and fabulous swipe controls, Sonic Dash can prove to be enormously addictive even for a casual gamer. This infinite runner game features awesome 3D world, plenty of challenges and interesting game play.

Zombieville USA 2 is a shooter game containing 2-D level graphics and a good share of animated blood that’s vivid, but not violent. You have to combat hordes of zombies to terminate them using an astounding armory at your disposal.

Zenonia 5 very much related to a classic film in which a hero rises from the ruins to take on the corrupted rich. It presents a fantastic action RPG (role-playing game) that allows you to showcase your heroics by bashing the ones who look down at the poor with utter disdain.

Read more: Best Xbox One games: 10 best games for Xbox One you can play right now 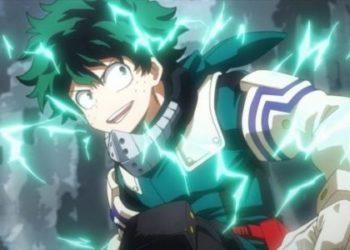 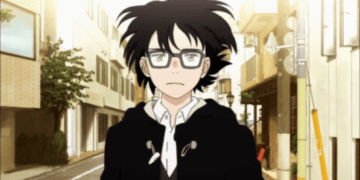 Are You Looking for the Best anime of all time and the greatest tv shows that japan has made so...

The 20 Best Video Games to Play on Wii