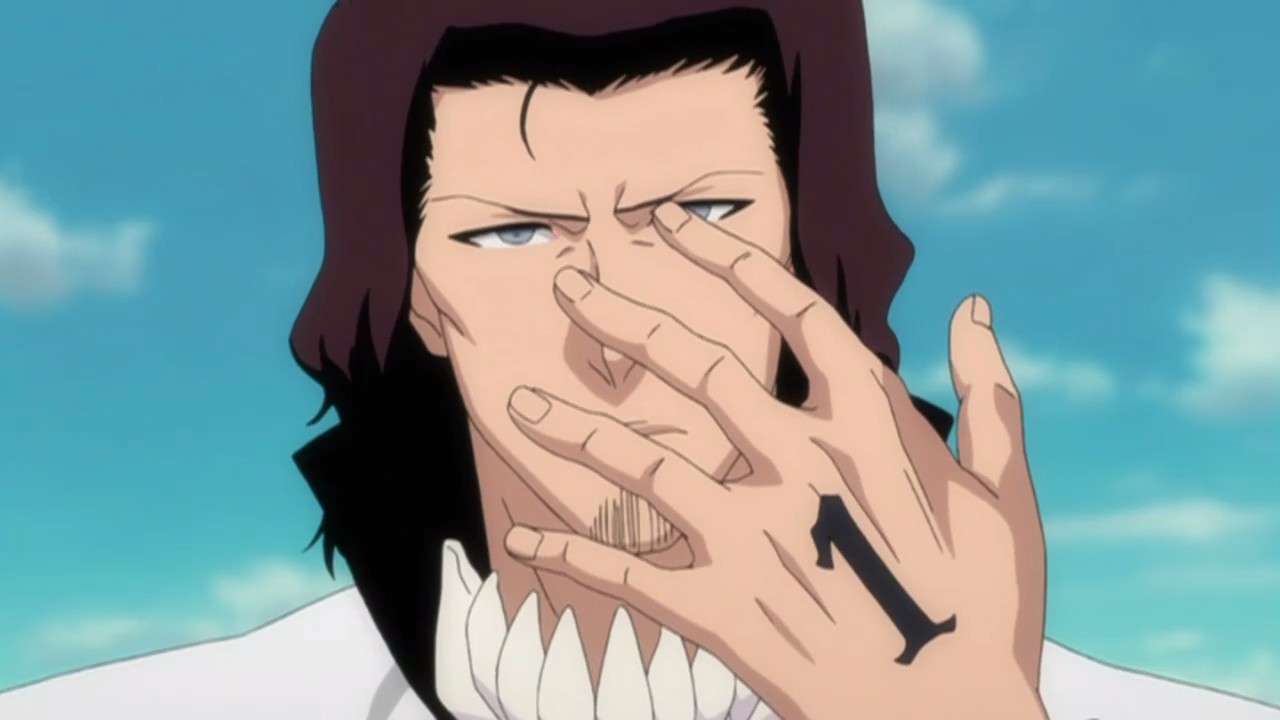 Born so powerful that nobody could even be near him for too long, he split himself up so he could have someone to talk to…

and this somehow created the little girl Lilynette Gingerbuck to be his companion for the rest of his life.

(this does raise the question of what his original “whole” form looked like but it’s best not to dwell on a question that will never be answered).

Alone with her for an unspecified amount of time, they were finally found by Sōsuke Aizen and given new clothes, a new home and most importantly, a new “family”.

“An unforeseen situation… An unexpected turn of events… In the face of those, you too will face your true self.”

Makishima is One Of those Characters. where Their desired ends are mostly good, but their means of getting there are evil.

He wants to Bring down the Corrupt Sibyl System, but in the process, he kills innocent people ruthlessly, in order to achieve his goal.

“Peace… I don’t know how to get there… but… but someday I’ll break the curse. If there’s such a thing as peace, I will find it!” 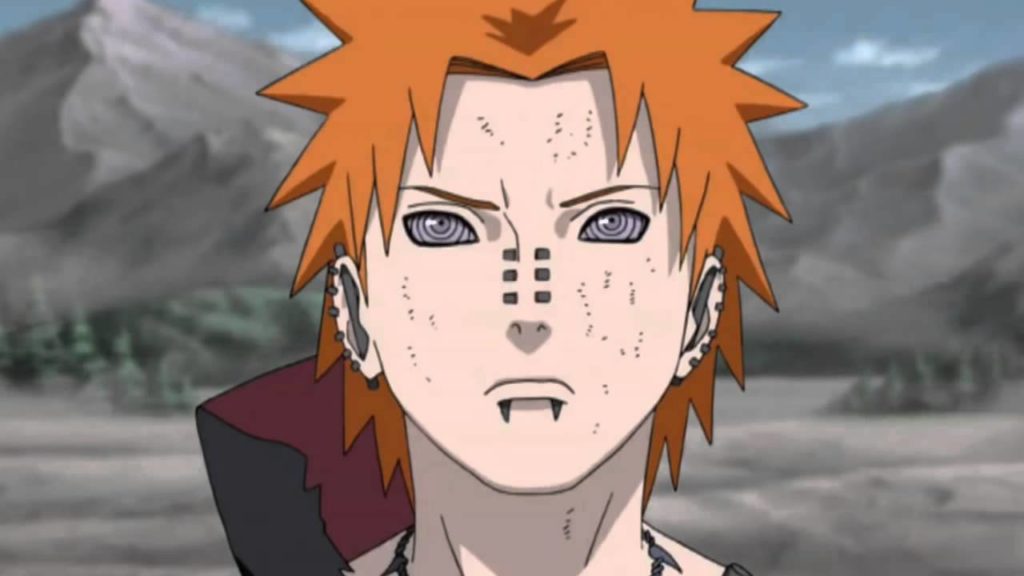 With a home destroyed by war and his own pet dog killed.

“Nagato” grew up alongside his two friends: Yahiko who is some sort of annoying cocky git that just shines perfect out of his ass, and Konan who is… a female.

And I think that was pretty much her personality because she never did anything except change sides whenever the other two did… Anyway, the trio trained under the great Jiraiya until they left and formed the Akatsuki together.

With Yahiko’s death due to Hanzo and other traitors during the war.

Nagato adopted the role of “Pain” and his life of destruction began.

Read Also:  Best Anime Where The Main Character Dies At The End

“Because of Komugi…I’ve learned that there are different forms of strength… Even on my way here… I killed a child. That child may have had the talent to surpass me in something… I trampled over that seed. For no reason at all… I trampled over it.”

Our Best Anti-villain Anime Characters, is The strongest Chimera Ant ever created.

Desperate to prove his superiority over all living things.

Meruem brought in champions of many board games such as chess, shogi and go.

However, he met his match in a blind girl called Komugi, who consistently wiped the floor with him at a game called gungi.

Over time, he came to respect her and eventually developed feelings for her.

Meruem was forced to say farewell to Komugi in one of the most touching scenes in any anime ever.