“I won’t be ashamed, if it means I can fulfill my ambitions, I will bare my breasts for all to see! I will do whatever it takes! For I know that my actions are utterly pure!” 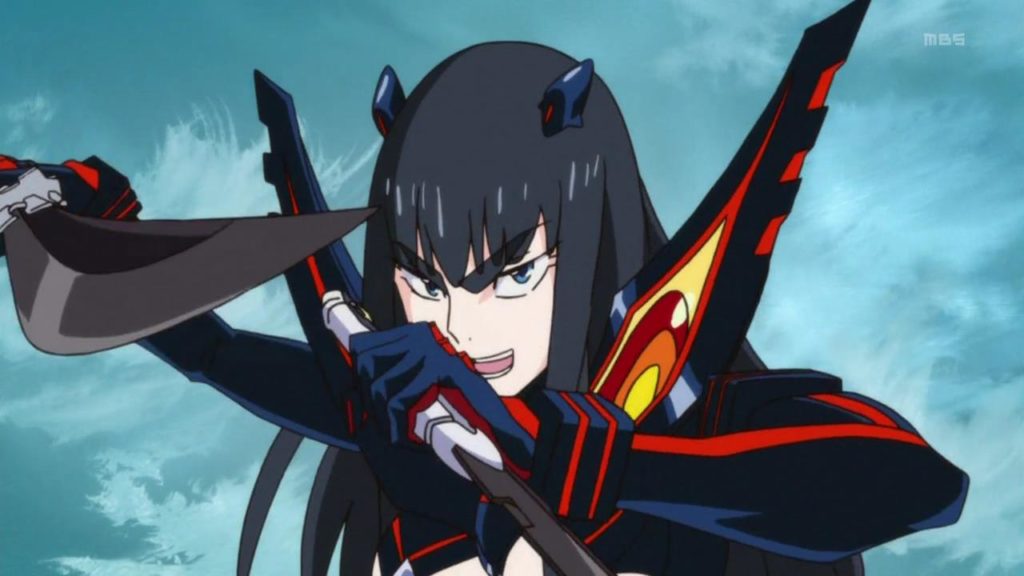 With the goal of overthrowing her own mother, Satsuki is prepared to lie, cheat and destroy everything in her path to accomplish her own ends.

She created an entire academy of soldiers, uniforms of awesome power, gained control over her own evil wedding dress (it makes sense in the series!).

and pretended to be the murderer of Matoi’s father just to make herself and her forces stronger for the final showdown.

To put it simply, this leader is truly a force to be reckoned with.

It’s hard to decide which position Satsuki is in. Is she an anti-hero, pure villain, pure hero or anti-villain? 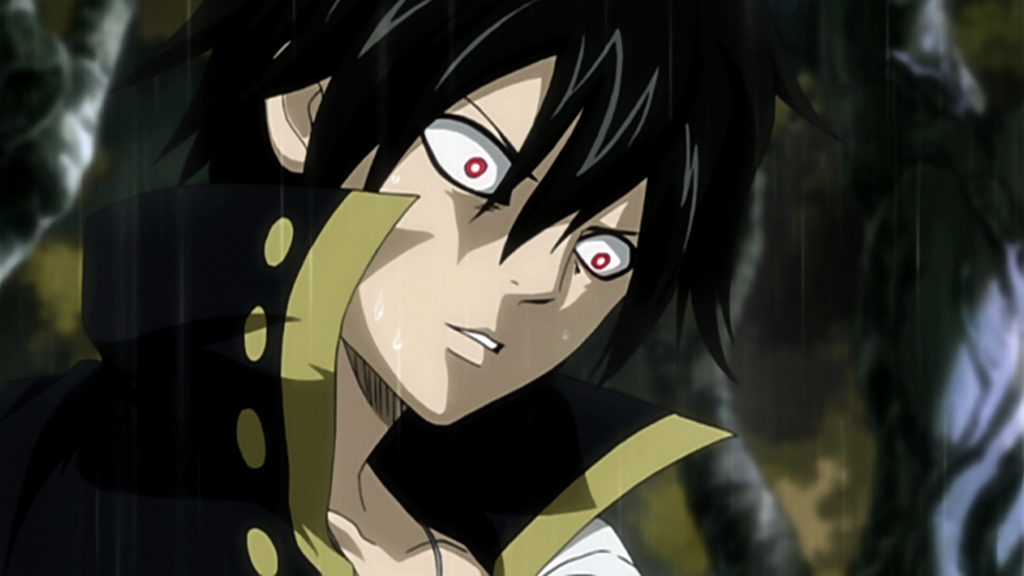 Zeref is a complicated case.

On one hand, he has the not-so-noble goal of driving humanity to extinction.

On the other hand, given the life, he’s been forced to lead.

Zeref was cursed for his actions, in one of the cruelest ways imaginable.

When Zeref places any value on the lives of those around him, his curse kicks in and instantly kills every living thing around him.

warped his personality to the point where the only thing he wants to do is die, even if he has to start a war with humanity to achieve it.

“If you try to save everything, you will merely end up losing everything.”

First appearing as a mysterious mercenary for the first real “Shonen” arc of the series.

Fate was probably the most prominent antagonist of the entire series until its ending.

Constantly appearing and providing trouble, Fate and his gang managed to shake the very foundations of the series and the characters just through words and logic alone.

Negi Springfield, the main character, had a lot of trouble handling Fate and we can see why.