One Punch Man is the highest-rated TV show on IMDB, Which makes it more popular than Game of Thrones and Breaking Bad.

The One Punch Man ranking is now making it as the highest-rated TV show on IMDB, beating out Game of Thrones and Breaking Bad. The anime series is about an average guy who after undergoing so much training gained the power of a superhero and uses it to fight enemies in a funny way. 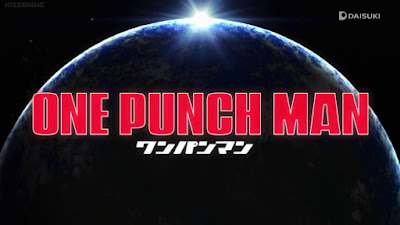 Recently, One Punch Man is being ranked in the first place as The Highest Rated TV Series With At Least 5,000 Votes, Followed by the Tv show Breaking Bad, and the third-place by Game of Thrones. One-Punch Man is a Japanese superhero anime web series created by One, which began in 2015 and was aired on the Japanese television channel TV Tokyo. It has been broadcast in various other countries. The basic story revolves around the protagonist Saitama, a hero who has trained so hard that his hair has fallen out and replaced it with powerful muscles, which allowed him to defeat all-powerful enemies with a single punch.

The first time you hear this! You will definitely wonder, and as I’ve been watching these great two shows for a long time, I can only agree with this. But wait, the truth is, one punch man is getting really popular recently.

One Punch Man proved that it is the next big anime to break all records and is already making headlines on social media, blogs, and websites. 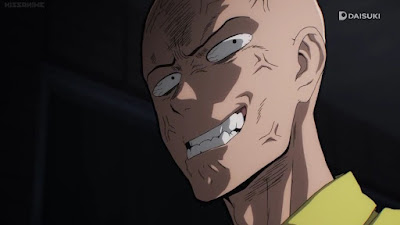 It has great animation, interesting characters, and great action scenes. The producer of the show is the same one as Fullmetal Alchemist, so it’s clear why the fight scenes are so epic. While also it’s absolutely hilarious in every single episode.

So, if you check out the One-Punch Man manga, you will see that there are still so much more fun and interesting things to come. 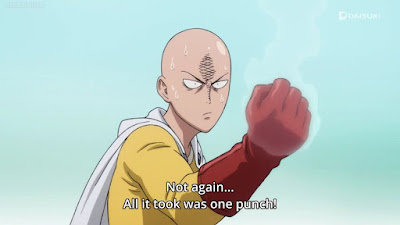 Our Bald Superhero, Saitama, is one of the strongest people around. With one hit, he can knock anyone out; so he spends all his time training and eating until he achieves the pinnacle of fitness. Unfortunately, this comes at a cost and has led to him becoming quite bald!

But, after he got too much power, Saitama is bored and is always looking to find stronger opponents with whom he can have a fair fight.

The author even said that he was originally going to make “Saitama” a rude, crude guy. As the series progressed, however, his personality became one of nonchalant and a funny person.

Best Action Games for iPhone and iPad in 2019

Introduction: School Anime With OP MC Hello Anime fans, here is a list of some…