One piece anime is one of the most watched series since the appearance of this art.

The author of this amazing serie Eiichirō Oda made the story of this show and its events force everyone to be addict on it.

Therefore BakaBuzz gives you this topic speaking about the powerful characters on one piece, the four Yonko!

Despite the fact of there are only four Yonko in the grand line but we thought in adding one more regarding his presence and effect on the show!

By The Way, if you want to know more about the power of the generation of miracles check out this post Kuroko’s Basketball: The Generation of Miracles Full Profile.

Alright, let’s see One Piece The Power Of All Yonko. 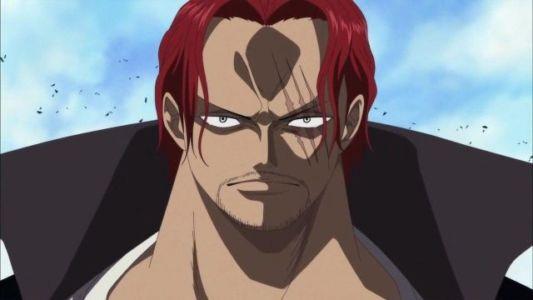 “Red-Haired” Shanks”, is the captain of the Red Hair Pirates and a member of the Yonko that rule over the New World.

However, he is one of the most powerful characters on one piece anime and also a former member of the legendary Roger Pirates.

Notably, he is the pirate who inspired Luffy to go on his journey as a pirate.

Now let’s move to the profile of this interesting badass character from one piece, shall we?

The Big Mom Pirates are an infamous and powerful pirate crew led by the Yonko Charlotte Linlin, well known as “Big Mom”.

What is more,  Big Mom is the queen of Tatto island which combines different creatures, their base of operations being Whole Cake Island, the country’s main island.

Due to their actions and role, they are the main antagonists of the Whole Cake Island Arc, and one of the central antagonist groups of the Yonko Saga. 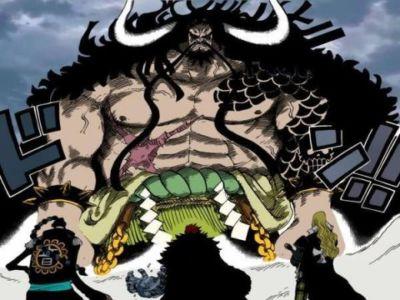 Kaido of the Beasts also known as the “Strongest Creature in the World”, is the general of the Beasts Pirates and one of the Yonko .

Speaking about powers, he was first referred to by Monkey D. Garp at Water 7 and then directly mentioned by Gecko Moria shortly after he obtained Monkey D. Luffy’s shadow.

Finally, his title of Yonko was revealed after the Straw Hat Pirates defeated Moria.

Marshall D. Teach, the Blackbeard, is the admiral of the Blackbeard Pirates and a member of the Yonko. He is also the first and only person in history with the powers of two Devil Fruits.

However, he started out his pirate career as a member of the Whitebeard Pirates’ 2nd division, until he murdered Thatch, the 4th division commander, for the Yami Yami no Mi and defected.

Furthermore, his actions resulted in him being considered a part of the Worst Generationalong with the Eleven Supernovas, and he received the title of Yonko after slaying Whitebeard during the Battle of Marineford. 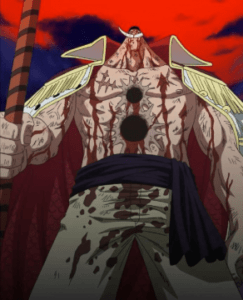 Talking about One Piece The Power Of All Yonko, Edward Newgate, the “Whitebeard”, was the captainof the Whitebeard Pirates and was known as “The Strongest Man in the World” and “The Man closest to One Piece” after Gol D. Roger’s death.

Above all, he was one of the Yonko that ruled over the New World until his death during the Battle of Marineford.

23 Best Anime About Love You Should Be Watching

Anime with love stories: the 23 best anime about Love that will make your heart…

Best Horror Gore Anime Series of All Time! Here is a List of The 11…

20 Best Anime Without Fanservice That Are Worth Watching

Anime where the MC is Betrayed and Explodes with Rage   Hello Anime Lovers; here…