10 Best Ghibli Movies and Films of All Time

Studio Ghibli, is a well-known Japanese animation movies’ studio based in Koganei, Tokyo.

Ghibli is best known for its anime feature films, and has also produced several short films, TV commercials and films.

So, if you ask anyone about Studio Ghibli you well definitely get this answer:

That Studio Ghibli is one of the most successful animation studios of all time.

Advertisement
Keep in mind that Ghibli in japan is seen and ranked as the famous studios in the world. 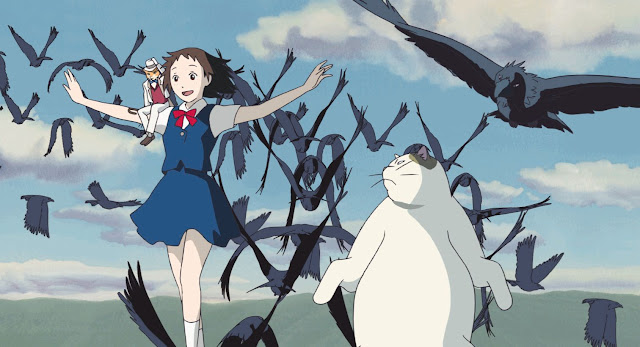 Summary:
Haru, is a clueless, 17-year-old girl. with no special abilities and neither is she an extraordinary beauty.
When facing the reality, she is unable to make decisions for herself, thus often sways to others’ opinions to avoid challenge.
One day, Haru saves the life of a cat without considering her own safety.
The cat turns out to be the Cat Prince from the Kingdom of Cats.
However, as a result, Haru is trapped in a world of cats.  Baron and Muta try to rescue Haru who has wandered into the world of cats. 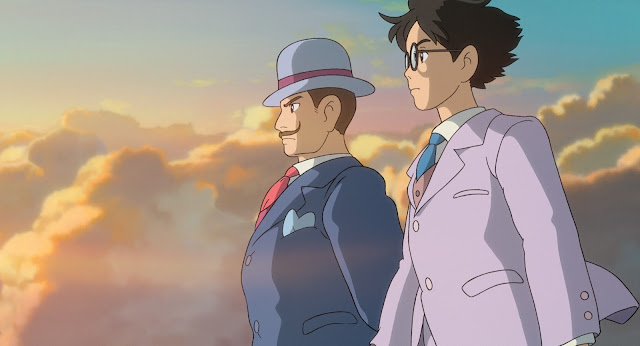 Summary:
Jirou dreams of flying and designing beautiful airplanes, following his idol the famous Italian aeronautical designer Caproni.
Nearsighted from a young age and thus unable to become a pilot, Jirou joins the aircraft division of a major Japanese engineering company in 1927.
His genius is soon recognized, and he grows to become one of the world’s most accomplished airplane designers.
Key historical events deeply affected the course of Jirou’s life, including the great Kanto earthquake of 1923, the Great Depression, the tuberculosis epidemic, and Japan’s plunge into war.
He meets and falls in love with Naoko, grows and cherishes his friendship with his colleague Honjou, and innovates tremendously, leading the aviation world into the future. 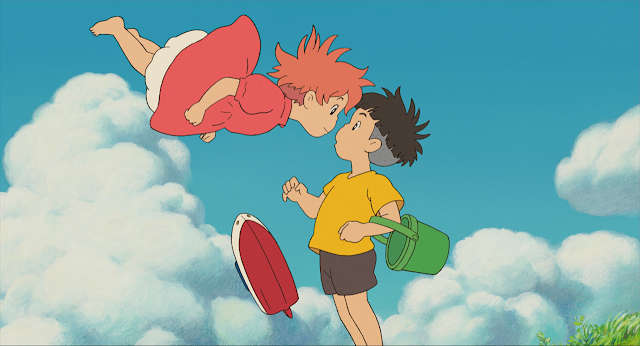 Summary:
A young boy “Sosuke” rescues a goldfish “Ponyo”.
The Duo will embark on a fantastic journey of friendship and discovery.
However, Ponyo’s father, a powerful sorcerer, will forces her to return to her home in the sea.
But Ponyo’s desire to be human upsets the delicate balance of nature and triggers a gigantic storm.
Only Ponyo’s mother, a beautiful sea goddess, can restore nature’s balance and make Ponyo’s dreams come true. 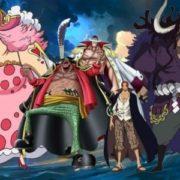 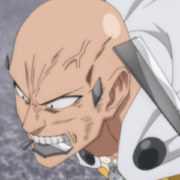