We’ve all seen anime series with characters who are much too op (overpowered) and badass. Characters that can knock someone out with a single punch. Characters who can fly and even become Gods (if they aren’t already) appear out of nowhere.

They’re simply far too strong for their own good.

In the world of anime, Brain and physical power may produce op characters so powerful that you question if they have any true weaknesses or anything that can stop them at all.

Therefore, When anime characters are op, it may be quite annoying, especially if you’re rooting against them.

Here We Go with the list of the most overpowered anime characters that you don’t wanna miss with! 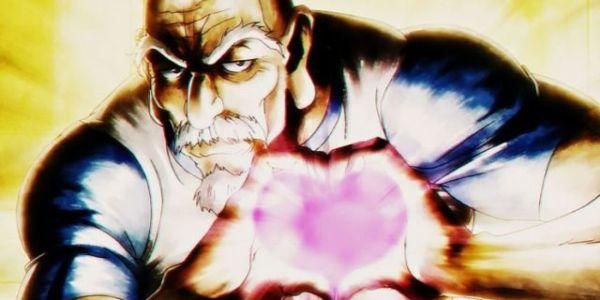 Netero the old man is one of the Best OP Anime Characters of all time, He is the former head of the Hunter Association, died in a climactic battle with the Chimera Ant King Meruem, the apex of evolution. Although the average player is much more powerful than the average Hunter X Hunter character, Isaac is an outlier who can beat so many powerful anime characters at his own game.

Meruem can summon a giant karate god to kill his opponents with thousands of different attacks. Isaac is also much wiser and craftier, not to mention physically tougher despite inadvertently training for more than a decade in order to throw ten thousand punches in an instant during a training pilgrimage that was supposed to be to end his life.

Read Also: The 10 Best Isekai Anime With An OP MC 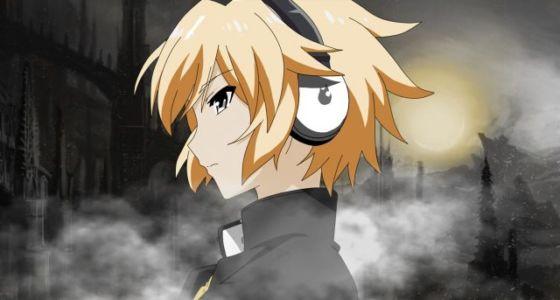 Izayoi, the op main character of the Anime “Problem Children Are Coming From Another World”, spends a lot of time resisting the need to use his full strength. When he was younger, he was always threatened to go on a spree if he didn’t get what he wanted, it was normally simply to be on the same level as him.

This may have been dismissed as a bluff by a loud-mouthed man, but in one episode, he punched away a string of typhoons before knocking out a god in a second punch with no real effort. In the anime film Akira, Tetsuo Shima is among the best characters with psychic powers and unrivaled abilities who almost destroys the whole universe. He awakens his quickly developing powers after almost dying in a motorcycle crash and starts to exact his revenge on a harsh society that has no room for a wretched orphan like him.

By the end of the film, Tetsuo is capable of destroying and constructing whole worlds with his uncontrollable psychic forces. Tetsuo’s skills placed him in a league of his own in combat. Hajime, like Naofumi from The Rising of the Shield Hero, was dismissed as an inept fool who couldn’t do anything. Hajime is amon the best anti-hero anime characters, who worked hard to become an op badass person independent despite being mocked for being frail.

The only difference between them is Hajime’s sadistic personality, which he uses to battle his rivals with his mutation and strength abilities. He can also cause organ damage without even trying, which is very impressive. Jotaro Kujo, the third op main character in the long-running JoJo’s Bizarre Adventure anime and manga, can easily beat any other character by using his Star Platinum Stand ability.

Stands are embodiments of the soul in JoJo’s Bizarre Adventure that enable an individual to perform a special paranormal power.

Jotaro’s Star Platinum helps him to delay time for several seconds before unleashing a barrage of super-destructive punches in both suspended and flowing time.

Any other character has no means of defending himself against an enemy who can halt time, and even if he did, the remarkably quick-witted Jotaro would quickly devise a counter-strategy.

Jotaro Kujo is one of  the most overpowered  coolest anime characters ever. 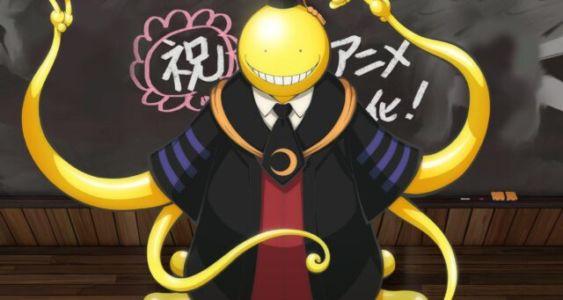 Imagine being so overpowered that you develop an entire class teaching people how to murder you. I mean, he basically teaches them everything. Because even his guardian abilities are powerful. But the main purpose is to get rid of him.

He provides advice, corrects form, and points out his weaknesses, and yet mankind as a whole can’t seem to deal with this individual.I mean, he’s the most endearing yellow blob I’ve ever seen. So, honestly, why would you want to… however my point is still valid. Strength does not have to be gained by brute force in order to be deemed among the best “overpowered anime characters,” as Senkuu is a one op brainiac.

Senkuu starts to rebuild humanity and create his own after waking up in a “stone world,” as he refers to it.

He also counted the days in his mind that he was trapped like a stone so he wouldn’t forget what year it was.

It’s almost a wonder he’s still alive, while his followers think he’s insane for wanting to return civilization to how everything used to be before something went horribly wrong. 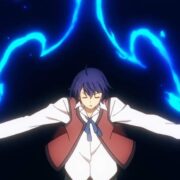 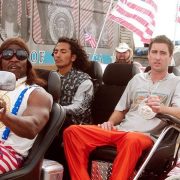