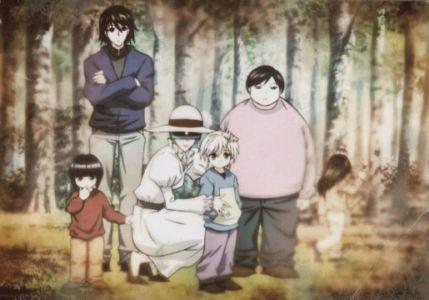 Or just simply trying to change the world they are living in.

Moreover, each one of these Families had Marked the Anime History by their acts, resolves, powers, and unforgettable influential roles in the World.

So, here we are today counting down some bad horrible Families in Anime and Manga series that all Anime fans won’t ever forget about.

In this Anime Series Come meet the family… if you dare! 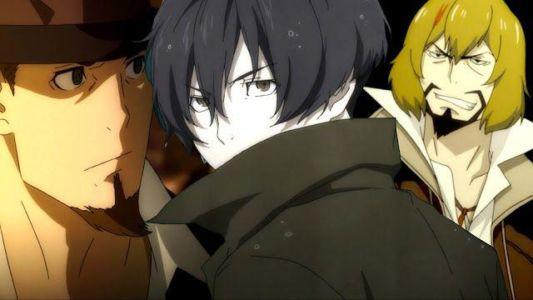 When we talk about the most horrible anime families and we made a list counts 7 of them, The Vanettis is in it for sure.

Vincent Vanetti, He is the Don of the Vanetti family.

He is currently dying of an unknown illness.

And his Relatives Nero Vanetti (Son), Fio Vanetti (Daughter), and Flatte Vanetti (Son) are at the top of one of three families controlling alcohol during prohibition in the fictional city of Lawless.

The Don is having many enemies, and society is under the rule of the mafia.

One day, Avilio comes back to this city after many years.

His family was dead in a mafia dispute here.

After a while, Avilio receives a letter from a mysterious person and that ignites his passion for revenge!

This letter leads him to return to Lawless.

He infiltrates the Vanetti family and gets close to Nero, he son of Don Vanetti.

The whole anime story is revolving around murder calls another murder; revenge follows after revenge. 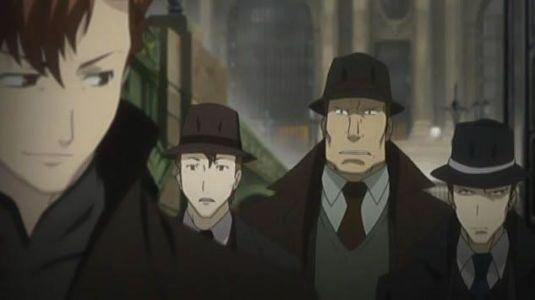 In Little Italy lives three brothers, Keith, Berga, and Luck Gandor, who runs The Gandor Family which is a small mafia family.

They are known for their ‘ruthlessness’ and resolve they usually employ particularly brutal henchmen.

Degwin Sodo Zabi is the supreme dictator of the Principality of Zeon.

The Zabi family was a Spacenoid family originating from Side 3 whose members played influential roles in the Universal Century.

The whole family story focus on revenge, assassinations, and they are known for the ruthless and despotic actions that

were chosen by the family members when in power before and during the One Year War.