Have you heard of Hell Correspondence?

Hell Girl is a very unique anime, in each episode the story revolves around a character going through a tough time before they turn to the legendary girl everyone is whispering about.

Only persons with a powerful grudge can access the mysterious website, that allows them to enter anyone’s name and have that person be ferried straight to hell.

Hence, Ai Enma, the Hell Girl, will not judge whether or not the chosen target deserves punishment; she will merely exact revenge on them for you.

Not much is known about this young girl other than that she swiftly carries out her tasks with the help of three straw dolls.

There is just one catch, however—as payment for carrying out such a request, the user must condemn themselves to an afterlife in hell. 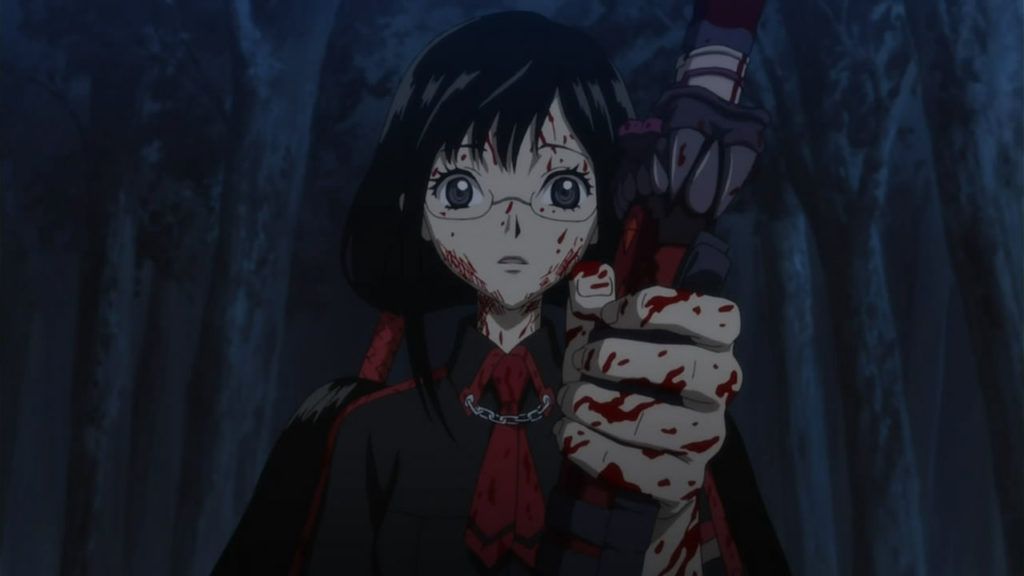 In This Horror Anime Series,  the story follows Saya,  a normal girl living with her father in a shrine.

During the day she goes to school and spends time with her friends at a local cafe.

But when night falls, Saya became another person who protect her village from strange monsters.

These monsters appears frequently to destroy everything and devour humans.

Is one of the best action horror anime on this list.

the story is set Centuries ago, where titans forced humans to hide in fear behind enormous concentric walls.

Shingeki no Kyojin follows Eren,  Mikasa, and Armin, as they join the brutal war against the titans and race to discover a way of defeating them before breaching the last walls.

Ganta, who  is the only survivor after a mysterious man in red slaughters a classroom full of teenagers.

He’s framed for the carnage, sentenced to die, and locked away in the most twisted prison ever built: Deadman Wonderland.

And then it gets worse!

Because, At Deadman Wonderland, convicts are forced into brutal death-matches for the amusement of the masses.

One of the best horror psychological anime i have ever seen is Parasyte!

its story follows Shinichi who was able to prevent Migi the parasyte that bite him, from traveling further up into his brain.

Hence, both beings retain their separate intellect and personality.

As the two encounter other Parasytes, they capitalize on their strange situation and gradually form a strong bond, working together to survive.

This gives them an advantage in battling other Parasytes, who frequently attack the pair when they realize that Shinichi’s human brain is still intact.

Shinichi feels compelled to fight other Parasytes, who devour humans, while he struggles to survive.

Read Also: The 20 Most Overpowered Anime Attack that Can destroy The World 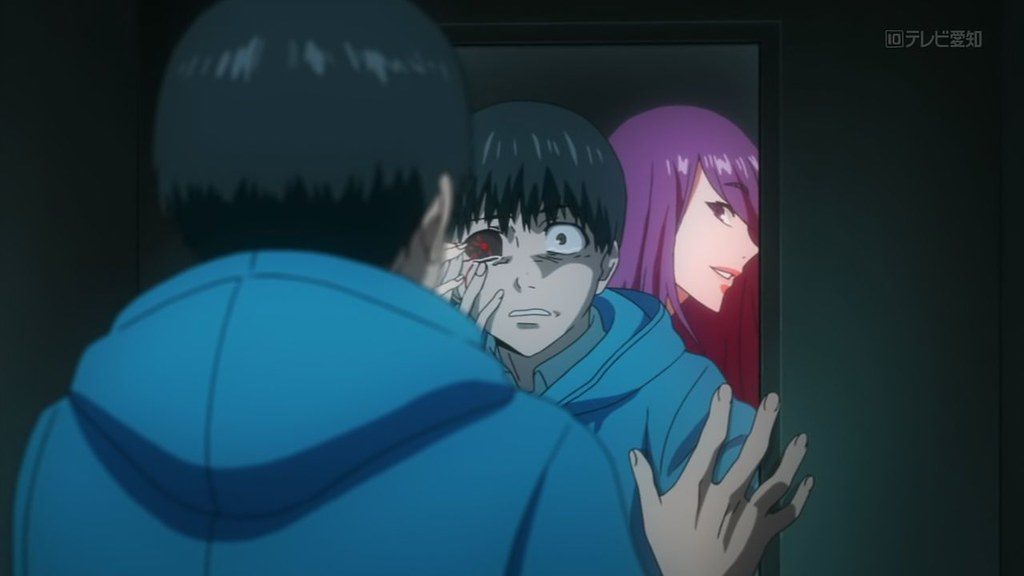 The story is set in Tokyo,  Where People are gripped by the fear of these ghouls whose identities is a mystery.

An ordinary college student Kaneki encounters Rize, she is a Ghoul, and she will bite him.

Little does he realize that his fate will change overnight. and became a ghoul too!

The First two seasons of this Anime are so Great, but the last two are disappointing, and really it’s so sad to see such a masterpiece being ruined by the studio.

So as a warning i advice you to read its Manga instead.