On Saturday at an Anime Event in Japan ‘AnimeJapan 2019‘, reveals the Oregairu 3rd season pv.

Finally, we know now that there is a production of the the Oregairu 3rd season.

The Anime got many synonoms:

Oregairu Novel Series already has inspired two anime seasons with a total of 26 Episodes, it is a Studio Feel.’ Production. 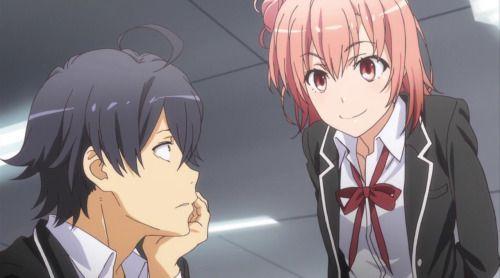 The story follows the antisocial, narcissistic “Hikigaya Hachiman” with a distorted view on life.

Moreover, Hachiman is not interseted in having friends or girlfriend.

Later, Hachiman joins the ‘Volunteer Service’ club, which happens to have the most beautiful girl: Yukinoshita Yukino.

He finds himself on the front line of other people’s problems—a place he never expected to be in.

Thus, Hachiman and Yukino uses their intelligence to resolve many students’ issues.

So, will Hachiman’s negative view of society prove to be a hindrance or a tool he can use to his advantage?

Thus, Some sources predicts that OreGairu 3rd Season may be coming in early 2019. 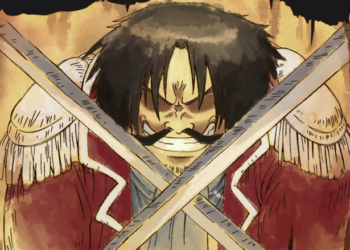 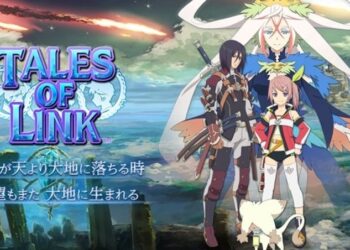 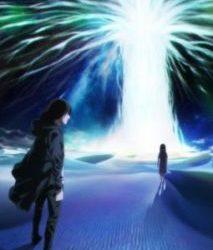 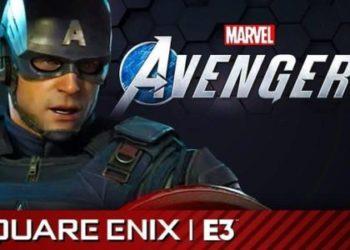 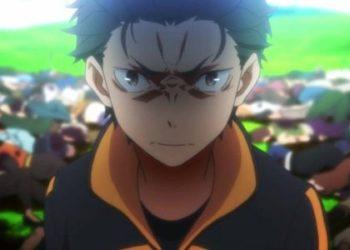 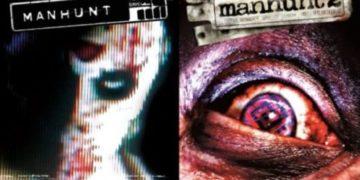 The Best Horror Games: Today we are digging within the dark side of games, It’s time for showing you some...

10 Best Anime Like “How Heavy Are the Dumbbells You Lift?”