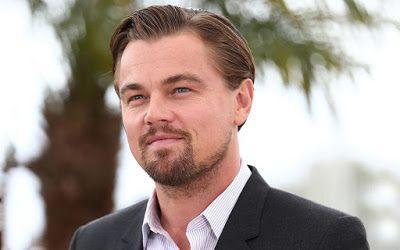 The 10 Celebrities and Famous people who love Anime

Since most Japanese Anime tend to be more known in the worldwide, and along with the success of so many anime series that turned into live-action Movies, This shouldn’t come as a surprise, when you heard that so many Celebrities love watching anime. 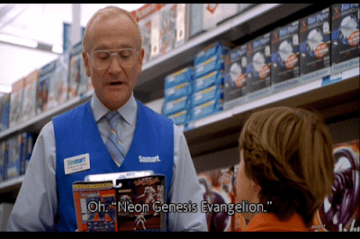 Between the Evangelion figure from his personal collection in One Hour Photo or mentions about excitement for releases like Steam Boy.

Also his Daughter’s name is zelda, and one day  he sat down for an “Ask Me Anything” on Reddit and, of course, the subject of anime came up and was dominating the whole conversation. 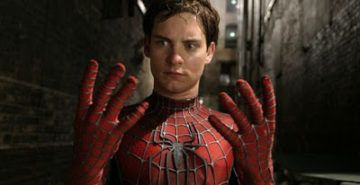 And by big i mean really big that he actually acquires the rights to the series with his production company.

Additionally, he has a new RoboTech movie in the work. 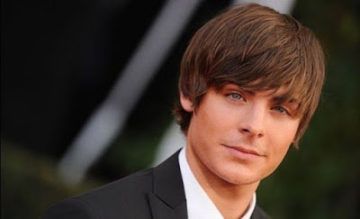 During an interview with Zac Efron about his movie “Me and Son Welles” he made it clear how much he love Death note.

And also he has a desire to act if there will be a live-action Death Note.