Anime Punch Scenes that are so Epic!

Anime fight scenes are fantastic to watch, but One of the most satisfying fighting moves in anime series are undoubtedly some punch right in the face xD.

So it’s something that can be done by striking the fist but derived from one’s heart, and mind which allow them to  express their emotions through a smash.

So, let’s check out the 10 awesome Anime Punch Scenes:

He is extremely tall and powerfully built,Apachai doesn’t need to use his full strength and can take out several people without much effort.

When fighting full-out, he has repeatedly been held back by his companions and u have absolutely need to check out his KO punch, just no comment!!

This was Eren first transformation into a Titan Form the first thing he did was delivering  this fantastic punch to a Titan.

So, let’s name it a Punch On Titan.

The two are one my best characters ever, and the anime is totally awesome too that we are waiting desperately for another season.

Hence, this anime punch scene was only in a mini-tournament not a real fight.

So, Just imagine it in a serious battle what would it be like.

Nobunobu is the new shogun in Gintama Anime Series, So as he was talking to Kamui but the response he got is this enhanced strong punch which sent him flying, oh my god i still feel the same  hype once again.

Vrog odestroying Ippo in one single punch, and  really every time i re-watch this it gives chills  REALLY. 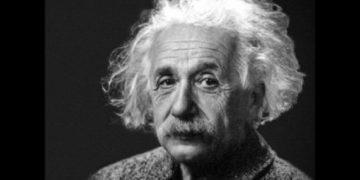 Celebrities With Autism Spectrum Disorder Famous people and Celebrities with autism is our main topic today, so let's starts with...