so, here is a compiled list of samurai anime series full of various sword-fighting styles, battle clashes, and epic sword sounds that ignites the flames of bravery and heroism.

in this list, you will absolutely come across both classic anime series like Rurouni Kenshin and modern ones such as Kimetsu no Yaba.

Therefore, just be sure to binge-watch all of these anime tv shows about swords! and you will thank me later! 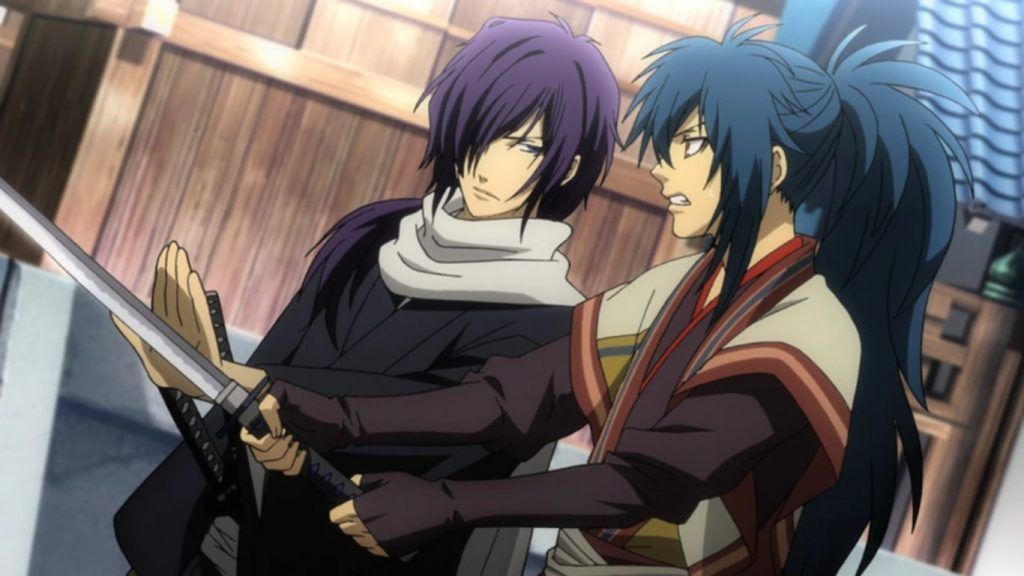 Here is a Romance Samurai Anime Series that follows Chizuru Yukimura, a young woman searching for her missing father, Koudou, a doctor, and due to his work, he is usually far from home.

later, Chizuru didn’t hear anything from him in months, so she decides to disguise herself as a man and goes to Kyoto to look for her father.

But a turn of events will turn Chizuru’s life upside down, as soon as witnessed a horrifying scene of the ronin being brutally murdered by crazed white-haired men.

A group of men arrives at the scene of the crime and tie her up and take her back to their headquarters, now she is unsure whether she will survive or they will silence her permanently.

However, once the Shinsengumi knows the name of her father, they decide to keep her safe, as they too have been searching for him. 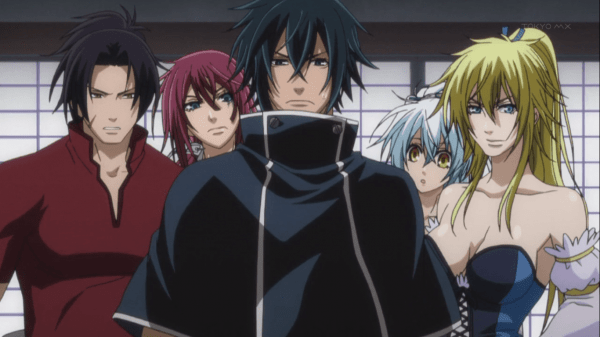 Thus begins Brave 10, a samurai ninja anime series that is set in the Warring States period.

the story focus on Saizou and Isanami’s journey throughout the war-laden lands in search of brave warriors to serve under Yukimura’s banner, each possessing powerful skills of their own.

They’ll have to travel far and wide, all while trying to fend off those who would chase after the dark power that she possesses to make it their own.

This sword fighting anime series is set in a futuristic world following the conclusion of a massive war.

During this time, many villages are terrorized by Nobuseri bandits, former samurai who integrated their living cells with machines during the war to become dangerous weapons that now appear to be more machine than man.

A group of villagers, including young priestess Kirara, hires samurai to protect the village from the bandits.

The samurai, men of skill and valor, are unique and not without their quirks, but they must come together to defend the helpless village. 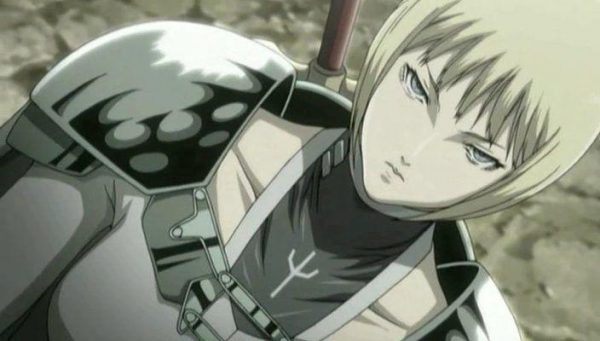 This Anime tv Show depicts the story of A “Claymore,” a being manufactured of half-human and half-youma, for the purpose of exterminating monsters.

After Raki’s family is killed, A Claymore saves his life, but he is subsequently banished from his home.

With nowhere else to go, Raki finds Claymore, known as Clare, and decides to follow her on her journey.

Mushibugyou is an anime full of sword fighting scenes, it follows Jinbee Tsukishima, a young samurai aiming to be a master swordsman like his father.

Continue Reading by navigating through the numbered pages below: