Connect with us
Best Anime Games for Pc, Ps, Xbox 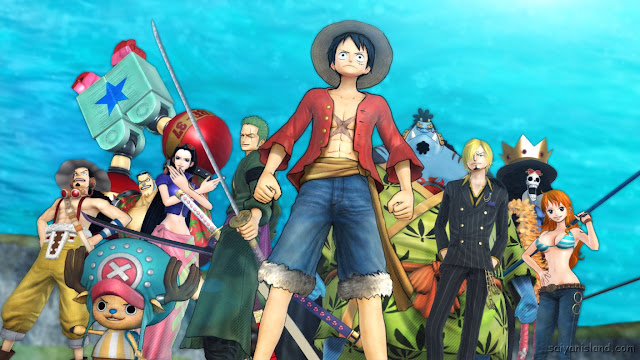 When it comes to what your favorite Anime Series & Game  is, no one is wrong. We all have our preferences! that’s right!

But no one has the right to rank anime games by his own and try to convince others that his opinion is the right one.

Tales of Zestiria, the world is in peril.

You answer the people’s call of as Sorey, a young man destined to unite both humans and the Seraphs

Read Also: 10 Best Anime Where MC Is Trapped In a Game

J-Stars Victory Vs+ where Over 50 characters from 32 different series come together for the ultimate showdown!

One piece anime games are alwayes well welcomed by gamers.

But this one is focusing on Luffy’s departure from Fushia village to latest episodes of Dressrosa, re-live all of the greatest moments in the One Piece saga.

The crowd of characters now includes Sabo, Donquixote Doflamingo, Fujitora, and many more!

Let Naruto, Sasuke, Sakura and Madara introduce you to the revamped systems in Naruto SUN Storm 4.