Top 10 Japanese Movies Based On Anime and Manga 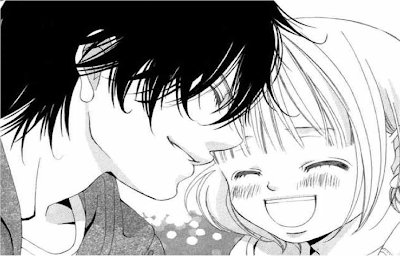 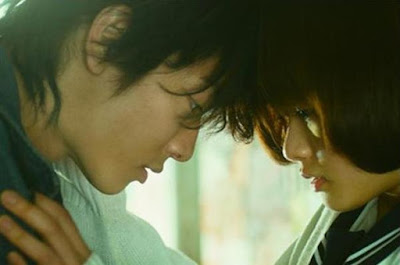 A love story between a famous 25-year-old songwriter, who keeps his identity hidden from the public, and a 16-year-old high school student who possesses a gifted voice. 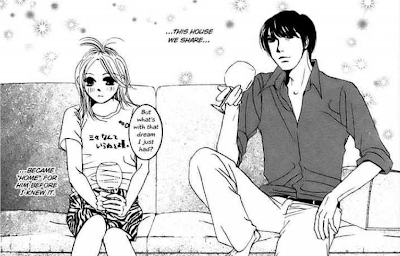 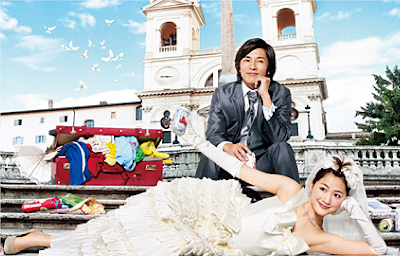 Hotaru Amemiya learns that her boss and now husband Seichi Takano has dreamed of vacationing in Rome, Italy like in the movie “Roman Holiday”.

Hotaru then makes plans to go to Rome for their honeymoon. 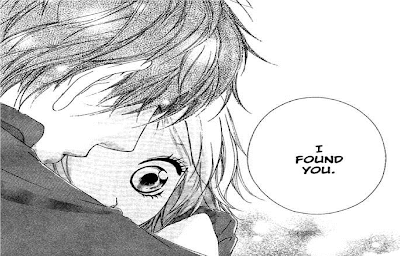 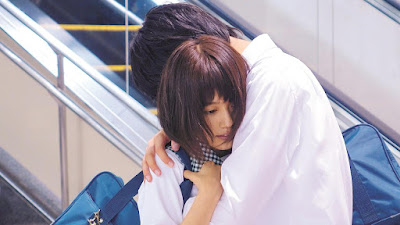 Ninako confesses her love to Ren.

But get rejected because he  already had a girlfriend.

They promise each other to stay friends. but Some other guys comes and confess their feelings to her but she rejects them instantly.

Is it because she still wants to be with Ren? 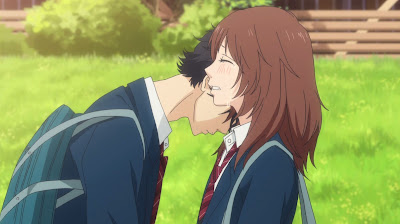 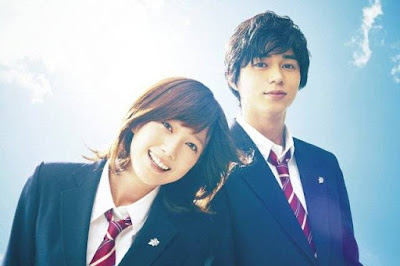 In a middle school, Yoshioka liked Kou who was unlike the other boys and quite gentle.

Kou then moved away and they lost contact but in high school, she meets Kou again.

But now, he is not the same person anymore. 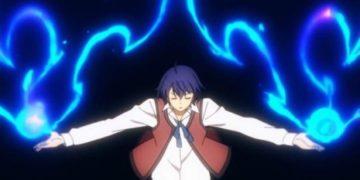 What Are The Best Isekai Anime With OP MC (Overpowered Main Character) That You Should Watch! Hey everyone, and welcome...