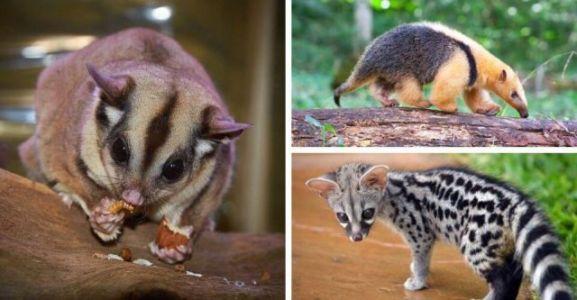 When you think about the animal in our planet, it will directly trigger to your mind those predators, frightening, and also adorable ones.  and this is why we decided to make a compiled list that will take you in a wild trip to the animal kingdom to meet some cuddly and adorable animals.

You may also like The 23 Most Lazy Animals in the Planet you Didn’t know about!

Let us know what you think about cute and adorable animals. 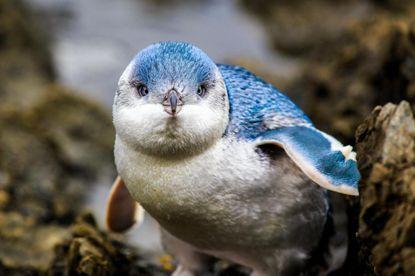 Little blue penguins are only about a foot tall, making them the smallest species of penguin in the world. They live in New Zealand, the Chatham Islands, and southern Australia, with chicks often returning to within a few meters of where they were raised and settling there.

Wombats are a solitary and pudgy nocturnal marsupial. They live in Australia’s grasslands and eucalyptus forests in burrows and tunnels that they dig with their claws. 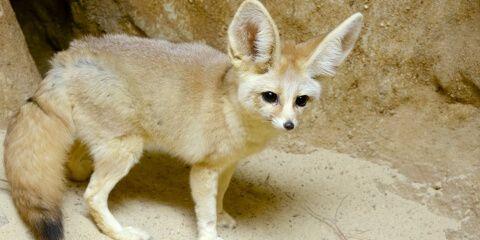 Fennec foxes are playful and social creatures that live in the sandy Sahara and North Africa. They are the smallest of the world’s foxes at 9-16 inches and use their 6-inch-long ears to radiate body heat and keep cool.

More closely related to raccoons and weasel, the adorable red panda’s frolic in the forests of the Himalayas, Burma, and central China. These adorable creatures hardly grow bigger than a house cat and spend most of their time in trees. Their numbers, however, have been dwindling thanks to deforestation.

These cute and cuddly critters are native to South America. In the 1950s, the species was considered to be extinct, but they were rediscovered in the late 1970s. Since then, they have, unfortunately, appeared consistently on the most endangered species list. Conservation efforts are in effect, but numbers continue to dwindle.

11 Majestic Cute Pets That Will Make You Question What Is Aww! Here is Some Majestic…

14 Places Where You Absolutely Wouldn’t Look for Your Cat

Oh, Cats are so sweet! But sometimes they do some unexpected behaviors. Such as Going…

The 23 Best Lazy Animals on Earth you Didn’t know About!

Here is a List of Lazy Animals on the planet who will make say OMG!…

Mind-Blowing Facts About Panda Panda one of the adorable, lovely and cutest animals you can…