The Net Worth Of Cristiano Ronaldo As of 2022

What is The Net Worth of Cristiano Ronaldo in 2022?

Cristiano Ronaldo dos Santos Aveiro is a Portuguese professional footballer who currently playing as a forward for the British team, Manchester United, and the captain of the Portugal national team.

Ronaldo is a many-time winner of FIFA World Player of the Year, as well as a multiple time winner of Ballon d’Or and was awarded the European Golden Shoe in both various times. He has so many league titles with Real Madrid, as well as Champions League titles UEFA Super Cup, and Europe cup with his national team. Ronaldo is simply one of the all-time top scorer of all time.

As of this writing, The net worth of Cristiano Ronaldo is estimated at $500 million, making him one of the richest soccer players in the world.

Cristiano Ronaldo dos Santos Aveiro was born in São Pedro, Funchal, on the Portuguese island of Madeira. He is the youngest and fourth child in his family, with two older sisters and an older brother.

His life with his family was not that easy, as he grew up within a poor environment with a father who is usually drank, and a mother who had to work so hard to provide the family needs.

By the age of 12, he sought to explore his talents, as discovered that he was a talented soccer player, specially when he managed to join and got a successful experience with Sporting Lisbon as a young player.

At the age of 14, he was expelled from school, then he become more focused toward playing football.

However, his football career was threatened by a heart condition that made him undergo a surgery as a teenager. His heart surgery went well, and luckily his heart rate was stabilized,  which helped Ronaldo resumes his career.

Therefore, when he was 16 years old, Manchester United recruited him to join their club. Hence, his path toward grace started off. 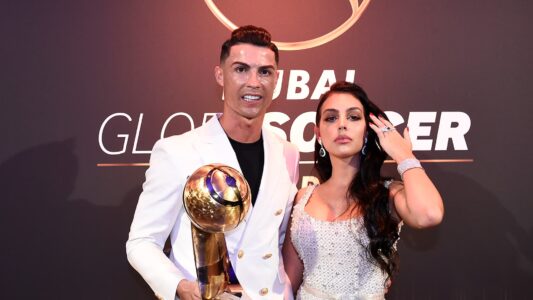 Cristiano Ronaldo has been a professional footballer for more than two decades. He is one of the most well-known athletes in the world and also one of the richest.

Ronaldo’s father died at the age of 52 in September 2005, due to liver disease associated with alcoholism.

In 2007, Ronaldo’s mother, Dolores, developed breast cancer and, after suffering, she eventually recovered.

He is also a father to four children from three different women, as well as an ambassador for many brands.

His first son is Cristiano Junio, born in 2010 in the United States, but has not revealed the identity of the mother.

In 2015, Ronaldo announced the end of his five-year relationship with Russian model Irina Shayk.

Ronaldo then fathered twins on June 8, 2017, daughter Eva and son Matteo, via surrogacy.

Ronaldo has said that he wants to have more children and would like to settle down with someone who shares his values and goals. Hence, it looks like Georgina Rodriguez is the one that he is happy with till now. 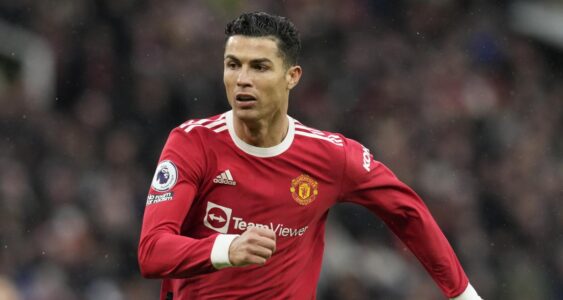 His Professional career shines when he signed with Manchester United at age 17 in 2003.  During his time with ManUTD, he scored more than 130 goals, and won so many awards and football titles.

Then Ronaldo moved to Real Madrid in 2009 for €94 million, after playing with Manchester United and the like. In order to sign him, they had to pay a 1 billion euros. He signed a five-year deal with them, which would earn him € 11 million per year.

Cristiano Ronaldo has appeared in more than 400 games with Real Madrid, scored over 450 goals, breaks multiple records, and won multiple awards and Cups.

In 2018, Ronaldo moved to Juventus, a career that spanned 2 years. Then, he has signed for Manchester United for a second time, in 2021, with a 2 years contracts , which is open for further extension.

As of 2022, Cristiano Ronaldo is still doing great things with his current team, and it is really an incredible deal for both parties because it would allow Ronaldo to continue and ends his awesome two decades career at the club he loves and Manchester United to have their star player for a few more years.

The Net Worth of Cristiano Ronaldo in 2022

Well, The net worth of Cristiano Ronaldo is estimated at 500 million dollars as of 2022, which make him one of the richest athletes in the world.

Cristiano Ronaldo is one of the richest football players of all time, was ranked as the highest paid athlete in 2017.

He amassed such a huge fortune as he earns an average salary of over $50 million per year, and has been sponsored by Nike, Herbalife, EA Sports and more.

Cristiano Ronaldo is the most famous footballer in the world. He is an icon, a legend, and a winner. Ronaldo’s success on the field has translated into success off it as well.

His wealth and fame have allowed him to acquire a number of extravagant cars and houses, a private jet, and Other items like a prestigious yacht, expensive watches, and numerous other high-end luxurious items. 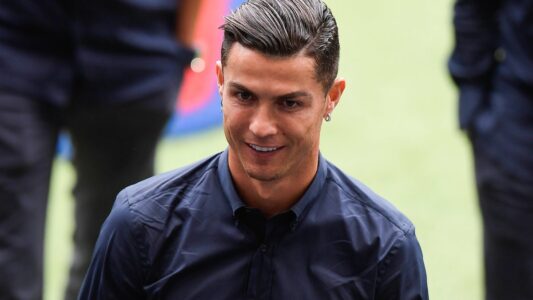 In 2015 Ronaldo was named the most charitable star. Among the works carried out by:

“But I don’t want to be compared to anyone – I’d like to impose my own style of play and do the best for myself and for the club here.” – Cristiano Ronaldo

“I am not a perfectionist, but I like to feel that things are done well. More important than that, I feel an endless need to learn, to improve, to evolve.” – Cristiano Ronaldo

“Never listen to the haters around you. Instead, take their hate as motivation and prove them wrong. The same fire which burns one can become the fuel for another.” – Cristiano Ronaldo

“Don’t just talk about what you want to do. Go out and do it. People love the sound of their dreams and keep talking about them. But only those who work hard ever taste greatness.” – Cristiano Ronaldo

“You don’t become the best overnight. You need to set powerful intentions every day, every month, every year, to go beyond your own reach and to grow to the next level.” – Cristiano Ronaldo 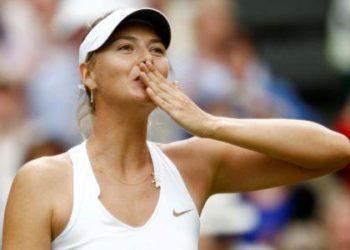 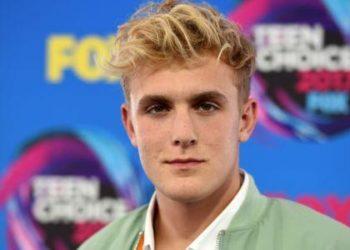 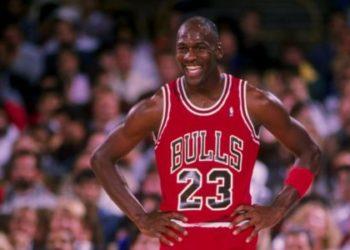 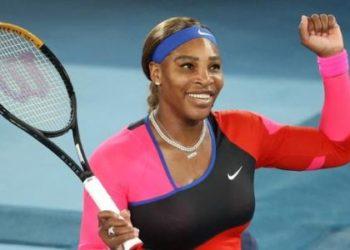 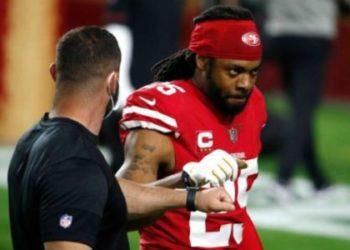 Richard Sherman Net Worth, How Rich is the NFL Star? 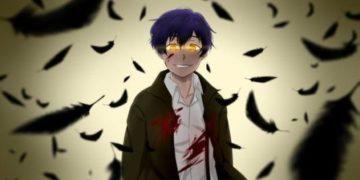 Anime where the MC is Betrayed and Explodes with Rage   Hello Anime Lovers; here we are today, in this...