these girls may make the world goes around, and be the reason why people are continuing to live;

keep in mind there are thousands of other awesome white hair girl s in anime series that needs to be mentioned in this article;

but today we are just focusing on only the most cutest beautiful white hair anime girl, who really looks like angels.

so let’s start our countdown 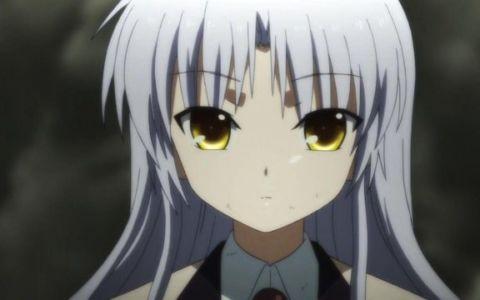 Tenshi is a pretty white hair anime girl who has a variety of self-defense skills at her disposal, which she calls “Guard Skills.”

She is the nickname the SSS gives her based on Yuri’s belief that she must be a representative of God.

Tenshi is one of the two main female characters of the anime.

Her name means “Angel,” though she has stated she isn’t one.

The main plot of the anime series revolves around her rivalry with Yuri, as Tenshi is believed to be the enemy of the Afterlife.

She never admits her name as “Angel.” Instead, she calls herself the Student Council President of the school, who oversees the process of the afterlife. 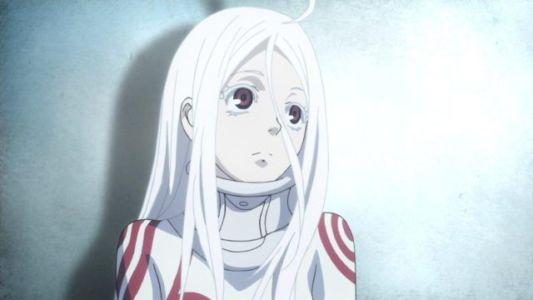 In The Anime she is A mysterious albino white hair girl that Ganta encountered during his first days as an inmate.

Clothed only in a skin-tight bodysuit and muffle gloves, which conceals her heavily scarred skin, Shiro stands out among the other prisoners due to her bizarre appearance and mannerisms.

To Ganta, Shiro’s manner of speaking and acting remind him of a small child, even though Shiro is the same age as him.

However, Shiro possesses inhuman physical abilities and has an intimate knowledge of the prison, having apparently lived there most of her life.

From the beginning of the anime story it is made clear that, as children, Shiro and Ganta were close friends. Ganta, however, has no memories of his childhood, which greatly saddens and annoys Shiro. 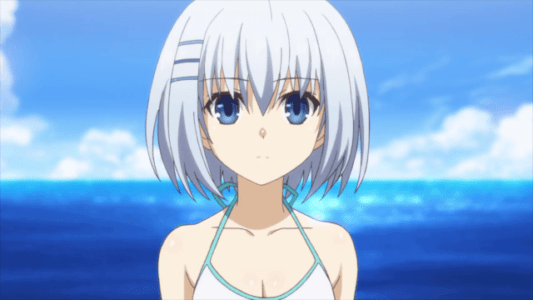 This Cute White Hair girl is named “Origami Tobiichi”, one of the main characters in Date A Live anime and manga series.

Origami is a top student in her school both in terms of academics and sports.

Of course, none of the student body and facility members know that she is a member of the AST with a few exceptions unknown to her.

Origami is a very skilled wizard but can lose herself in her emotions when it comes to dealing with Spirits in combat.

Origami is in love with Shidouu, her love for Shidouu is greatly high that she stalks him. 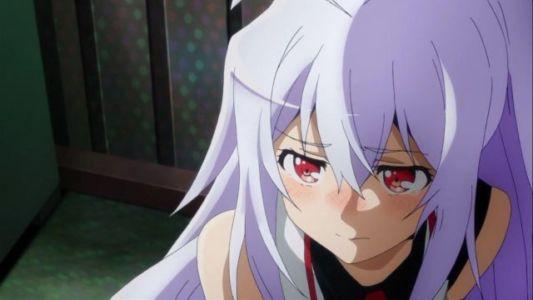 In The Anime, Isla is a white hair female Giftia with twin-tails and has a childish appearance which causes those around her to feel the fleetingness of life.

She is a veteran at the department Tsukasa works in and was also partnered with Kazuki in the past.

After that, all she does is serve tea for her fellow co-workers. When Tsukasa arrives, she becomes his partner and goes back into the field again.

She is extremely clumsy and retreating in personal life, but her true personality is revealed to be slightly childish, lively, fun loving and caring.

read also: The 22 Best Ecchi Anime Series of All Time 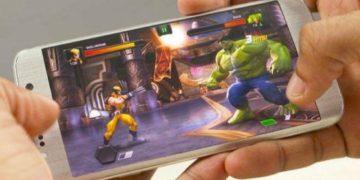 Top 10 Anime Where The MC Becomes A Criminal