Male Fitness Models: fit men Who are so hot and with their daily workout routines have achieved a well-shaped body!

Who are the best male fitness models in the world?

It can be a rewarding and possibly profitable profession to be one of the significant male fitness models, Oh Yeah, and If you spend your time and energy on training your body, you can accomplish your objective while also inspiring others with your fantastic good looking physique.

This post will motivate you and uncovers that all you need is to put in a lot of energy to stay always in good shape. With no further ado, Let us have a look at those male lords of the perfect fitness physiques and discovers the secrets behind these fit men models who achieved such a milestone in their lives. We have shortlisted 20 of the perfect male fitness models with the perfect bodies to look up to! 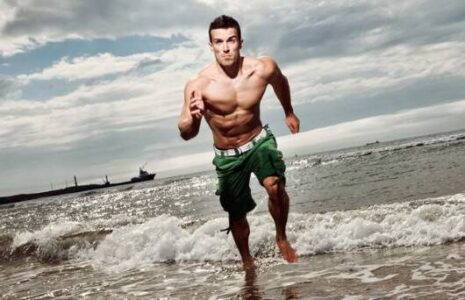 Scott Baptie is a sports and physique nutritionist and is making the list of one of the best male fitness models right now. this fit man is known for being a fat loss coach, podcast host, and author of the “101 Ways to Lose Weight and Never Find It Again” book.
He likes to challenge and encourage his clients to surpass their physical and mental boundaries by using effective, scientifically-proven nutritional strategies to help them achieve their goals. 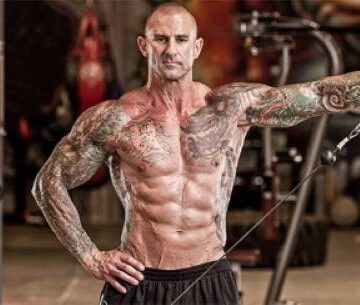 Jim Stoppani is a fitness guru, published author, and entrepreneur from the United States, He has a doctorate in exercise physiology, along with a minor degree in biochemistry. Growing up, Jim was fascinated with physical exercise, and human anatomy – so much so, that he decided to pursue a career in fitness and later became one of the top male models in this field. Jim Stoppani is also considered a fitness inspiration and is well known for his contribution to educating people about fitness. 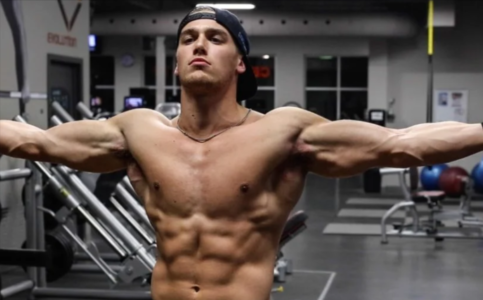 Marc Fitt is a Canadian fitness and workout model and an entrepreneur, this fit man is a good motivational speaker and CEO of his own apparel company, and also one of the few male fitness models who work hard to help charitable organizations. Initially intending to become a police officer and join the SWAT department, Marc transitioned into fitness once he began to find more and more opportunities within the fitness community.
Marc has been constantly working hard to date to improve his image among people. He sets the perfect example of true determination and the sweet results of hard work. 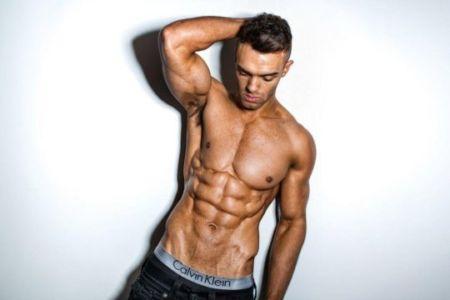 Daniel is one of the top famous male fitness models from the UK. at the beginning, he was a football player in England before a horrific injury ended his career. After that, he was introduced to the gym and immediately a fit man who found a new passion.
Daniel now travels the world living out his new life. He says he wants to be an inspiration to all of those people who’ve ever been knocked down, proving that you can get back up. 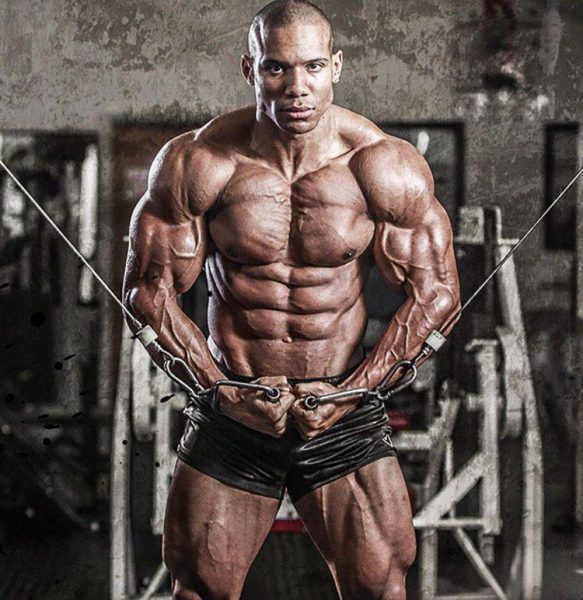 Roger is among the best successful British male fitness models that started out as an athlete and sprinter. From his starting in bodybuilding, he has won Mr. UK, Mr. Britannia, Fame UK, Musclemania, and the WBFF European championships earning him honor and fame and a natural turn into fitness modeling.
Recognized as one of the UK’s best, Roger travels the world coaching and educating others on fitness. 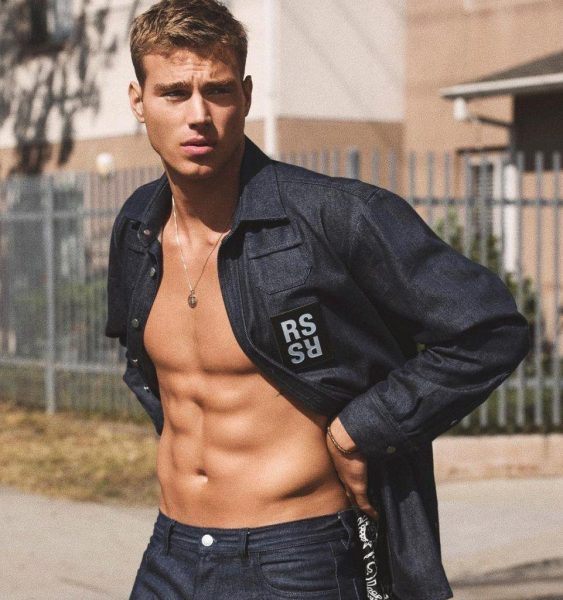 Matthew Noszka (born October 27, 1992) is an American actor and among the best international models who was discovered on Instagram and is currently represented by William Morris Endeavor, he is a handsome fitness model, best known for his performance in the series “Star”. Matthew grew up as an athletic male, His grandfather was fond of playing basketball, and was inspired by this. 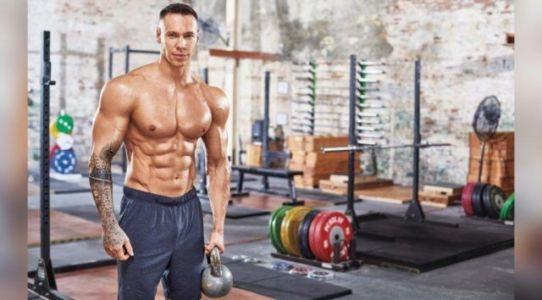 Born and raised in a good family, Anton was an athlete since his childhood, Anton Antipov is an IFBB professional physique champion and fitness model from Belarus, He is an accomplished influencer and one of the top New York-based models, who has made a name for himself on social media.
He’s won a number of major IFBB shows and has modeled for some of the most famous brands and magazines on earth. 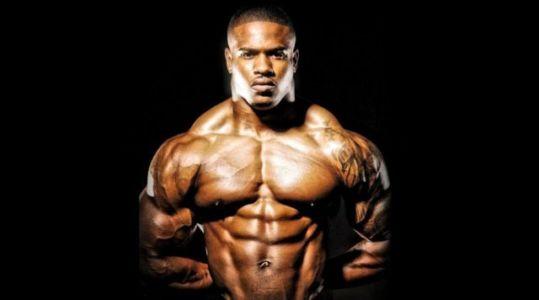 Simeon Panda is a British fitness artist, professional bodybuilder, and a successful entrepreneur in the fitness industry, he is among the most influential fitness professionals and male models of the world. Therefore,  recently Simeon has been on the cover of the world’s top male fitness magazines and even listed in Forbes as one of the world’s top fitness influencers. He competes in bodybuilding competitions worldwide. In 2013, he achieved Musclemania Pro status by winning the European Championships. 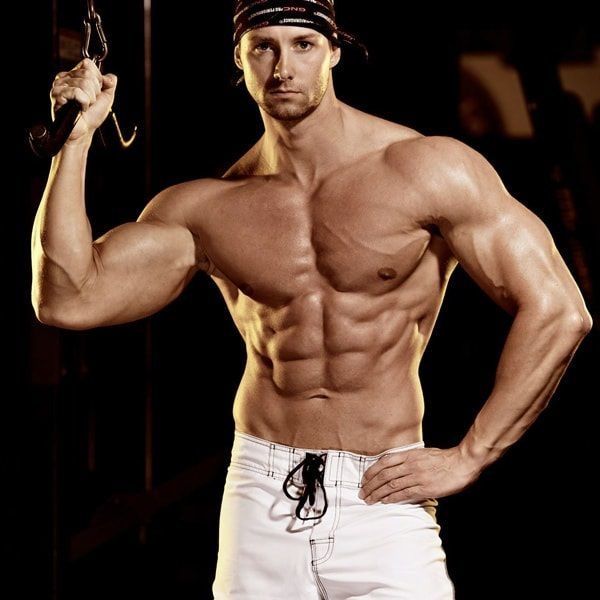 Matus Valent is among the sexiest blonde male fitness models, sponsored athlete, and entrepreneur who lives in Los Angeles. at first, built up his physique and then a career as a fitness model. Following a career-making move from his native Slovakia, Matus has attracted a lot of attention as an international cover model – known for his well-defined abs and chest. His first love was volleyball and eventually, he moved on and started lifting weights.

Possibly one of the most powerful fit men on this list, Kris is an internationally renowned trainer, CEO of a supplements brand, and former Editor-in-Chief of a leading fitness website. As an author, personal trainer, CEO, fitness model, and bodybuilder, Kris is a male celebrity who achieved all of this after a nasty motocross accident, which left him with an extremely bad back injury. 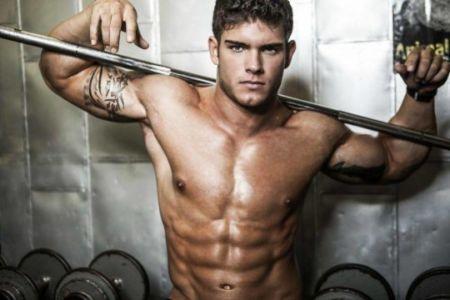 Colin Wayne is a 28-year-old male millionaire, He was born and raised in Alabama, the USA, When he was 17 years old, he decided to join the Alabama Army National Guard, and it was the beginning of his dream to be among the top fitness models journey. The CEO of Redline Steel. He is a high-school dropout and military combat veteran who was injured by an enemy rocket attack in Afghanistan. 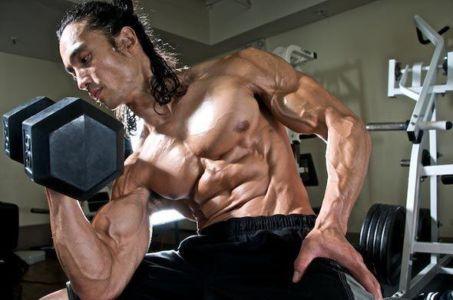 Next up, among the most famous male fitness models we have Sumabat Kane. He was born in Manila in the Philipines in 1968, his mother worked as a pharmacist, and his father was an engineer with his own consulting firm, and was his main inspiration…Growing up in Canada, Kane remembers his father starting every morning with a calisthenics routine which consisted of push-ups, sit-ups, and plank. Your House Fitness recommends 3-4 times a week of full-body training to achieve bodybuilding results. 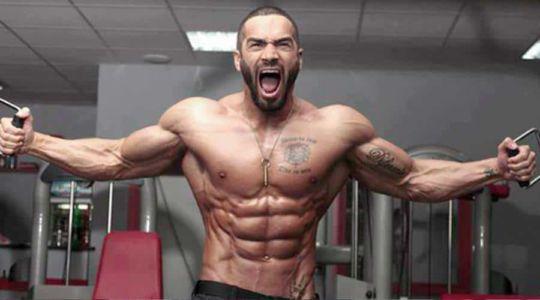 Lazar Angelov is regarded as one of the strongest fit male models by having the best perfect abs in the fitness industry and one of the most recognizable faces and bodies on the list.
Before becoming a bodybuilder and a personal trainer, Lazar Angelov played professional basketball for 10 years. He led his team in scoring for multiple seasons and was one of the best point guards in his class. 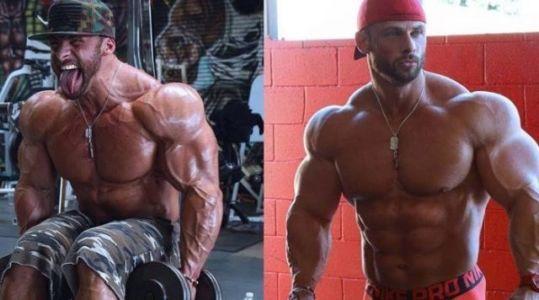 Joey Swoll is among the most monstrous and best male physique models, he is an athlete, philanthropist, animal lover, food fanatic, fitness pro, and bodybuilder. He is an American bodybuilder who first got interested in lifting weights whilst in college. He soon became in love with how much better he felt while lifting.
Joey is an ideal fitness model for true weight lifting magazines and anyone interested in how to get bigger through lifting weights. 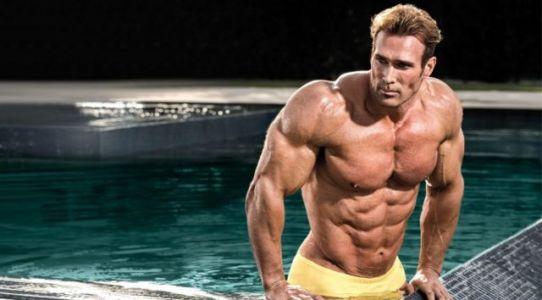 Mike O’Hearn born January 26, 1969, is an American actor, among the best personal trainer and male fitness models, and also an entrepreneur. He appeared as the gladiator “Titan” in the 2008 revival of American Gladiators. O’Hearn is the only individual to be a Gladiator on both the original (1989–96) Thor and the 2008 series. He was forced into training to feed a large family. He learned martial arts to defend himself. Mike used weights to build up his body and his popularity grew with his physique. 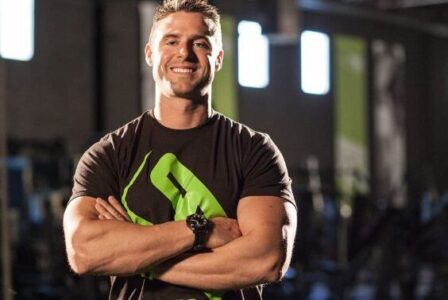 Coming up among the best fit men on our list is Cory Gregory, one of the most famous male fitness models and a bodybuilder, weight-lifter, and entrepreneur. Cory wasn’t born into the high life, However, He’s achieved a lot in the fitness industry, and has become an expert and icon. Now he is a very successful person in bodybuilding and personal training. 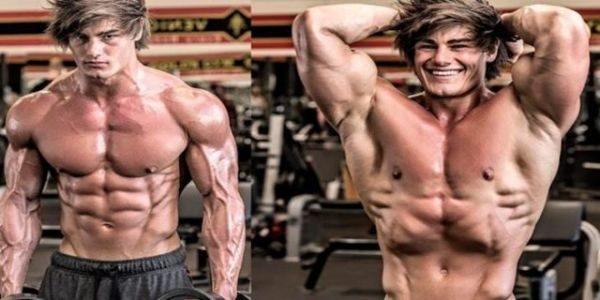 Jeff Seid was born and raised in Renton, Washington, Jeff Seid was quite the athletic kid growing up. Seid started actively playing sports when he was 5. His overwhelming passion drove him to start lifting at the young age of 11. Jeff Seid aimed at being physically stronger over his competitors.
And he is one of the world’s most recognizable fitness models, Due to his male good-looking features and hair, Jeff Seid has a body that any superhero would be proud of. 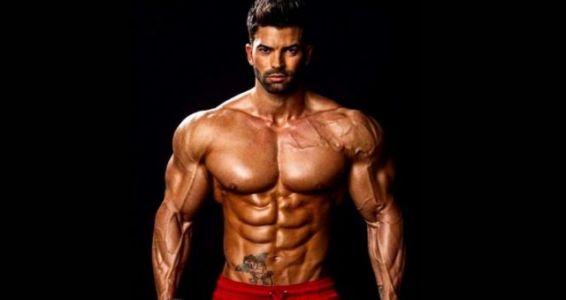 Sergi Constance is a Spanish fitness model and professional Bodybuilding competitor, Within a very short time, this strong male has acquired the title of the best fitness model, People started following him because of his determination. He kept on trying to become better. He inspires people’s fitness dreams. Being the CEO of his own company, he is an ideal man for millions out there. Sergi also holds a 5-year degree in Sciences of Physical Education and Sports. He’s also the Owner of his own clothing and training apparel. 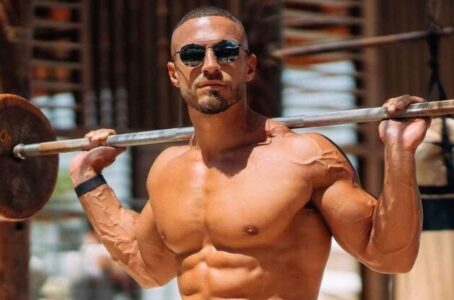 Michale was born in Leeds, UK, and is one of those famous male fitness models for magazine covers. He started his career by becoming a fit model when he was a teenager. Very soon he made a name for himself and is now a famous personal trainer too. Michael Thurston is the Technical Director and Research Faculty at the Golisano Institute for Sustainability at Rochester Institute of Technology and has been at RIT since 2001. 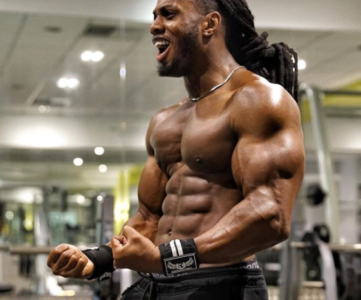 20 Best Female Fitness Models Who Are Hot and Beautiful

How To Exercise At Home During Quarantine Period!

Exercising At Home During Quarantine Period [The best ways] In this article, we will talk…

How to Make Stuffed Grape Leaves Recipe along with PHOTO SHOOT

Stuffed Grape Leaves Recipe This recipe is a famous dish from the regions of Greece,…

10 Healthiest Fast-Food Dishes You Can Order