Kimihito Kurusu is living a life where he’s the man of the house–a house full of irresistible monster girls.

What’s a young man to do while his parents are abroad?

Welcome to progressive Japan, where non-human species are allowed to mix and mingle with daily society! But before you get any naughty thoughts, the Interspecies Exchange Act prohibits any sort of sensual interaction between two species.

Think the law will stop Kimihito and his newfound abnormal harem? There’s always a loophole. 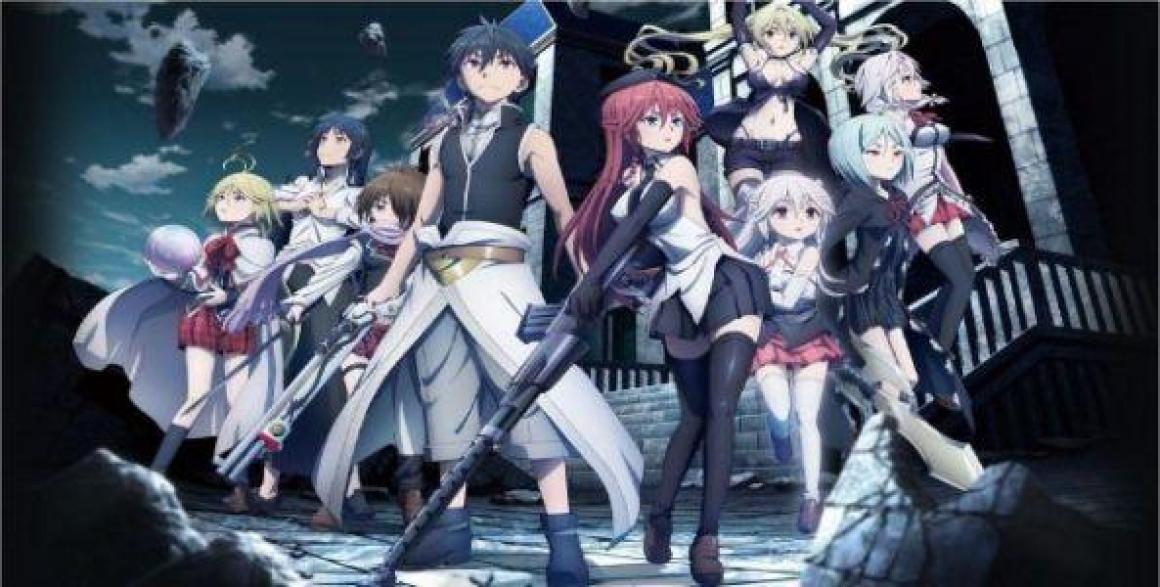 In this romantic comedy magic Ecchi harem anime, the story focuses on Arata Kasuga who suddenly sees his life wiped out by a bizarre incident known as “Collapse Phenomenon,”.

This phenomenon causes worldwide destruction and takes his cousin Hijiri Kasuga to another world.

To solve the mystery of the “Collapse Phenomenon” and bring back Hijiri, Arata enrolls in the Royal Biblia Academy.

Hence, in this Academy, there are seven beautiful female magic users, who will help Arata in his mission. 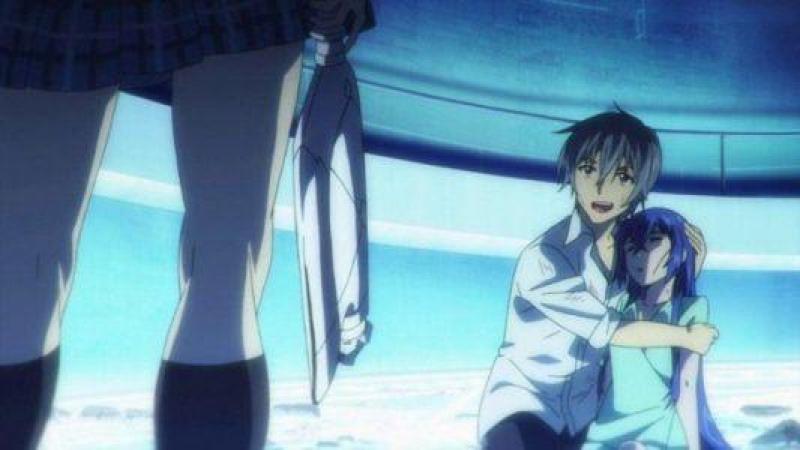 Kojou Akatsuki’s days as an ordinary high school student, who during a fateful encounter leaves him with the remarkable abilities of a vampire.

It isn’t long before he is thrust into the center of attention when it is discovered that he is the fourth primogenitor.

Yukina Himeragi, must monitor, and should he become a threat, she must kill the boy deemed the world’s most powerful vampire.

The Anime highlights the two, who forms an unlikely alliance as the mc Kojou comes to terms with his abilities and ready to unleash his power to save his lover and they struggles to keep the city safe from various emerging chaotic forces. 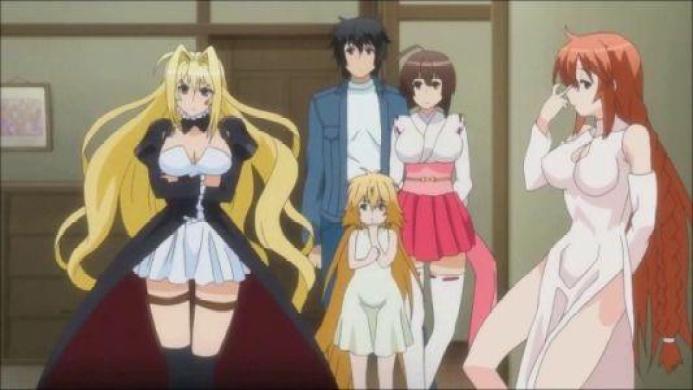 Minato Sahashi fails in his college entrance exams for the second time, resulting in him being regarded as worthless by those around him.

However, unbeknownst to the contestants, there is far more at risk than what the competition initially entailed.