Here is a List of Anime series where MC is a Transfer Student who is OP and Surprises Everyone with His Power.

We hope that we succeed in creating this list by bringing together some of the best anime series that are enjoyable to watch.

and don’t forget that it would be great if you comment on your Favorited ones, and tell us some other anime that we might forget to add to this list. 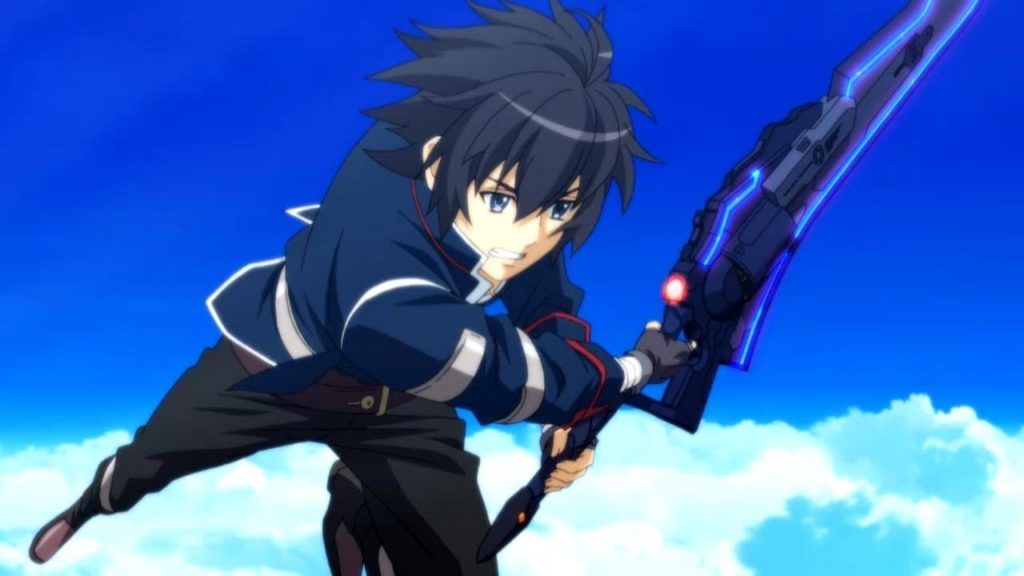 Giant bugs, almost wipes out the humanity, and since they are too powerful and hard to deal with, humans starts living in floating cities, instead of the earth.

Hopefully, there are the wizards coming from prestigious floating wizard academies, who are ready fight these monsters.

Kanata Age is the anime mc transfer student, who is now labelled as a traitor even though he was once praised as the “Black Master Swordsman.”

He gets a chance to repair his reputation by instructing the team E601, which seems to be facing some difficulties.

Therefore, The Team E601 consists of three girls, Misora, Lecty, and Rico, each with problems of their own.

As a Result, It seems that Kanata will get in deep waters more than once because of them… 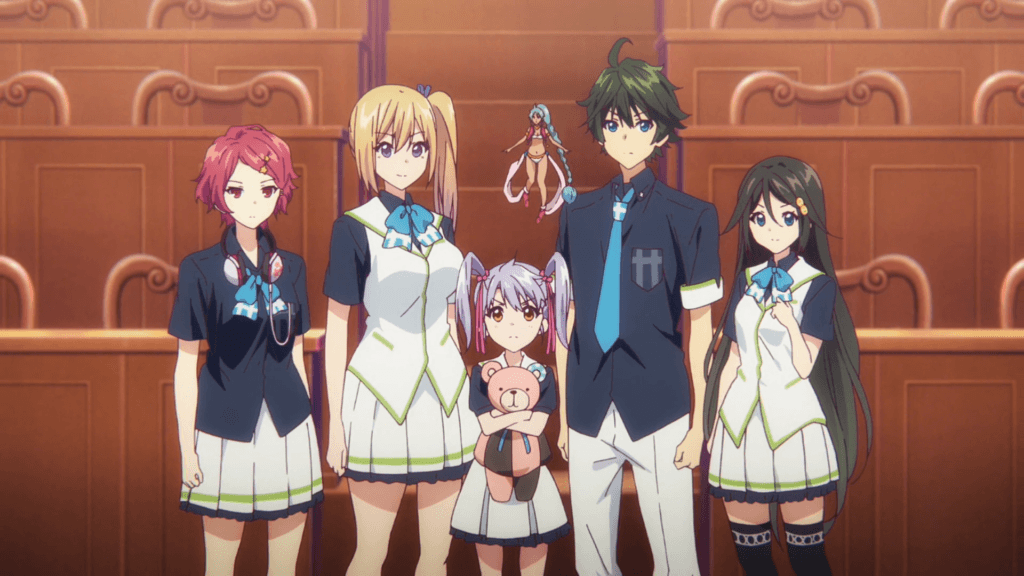 Therefore, Humans with special powers are given the task of sealing the trouble-making Phantoms. 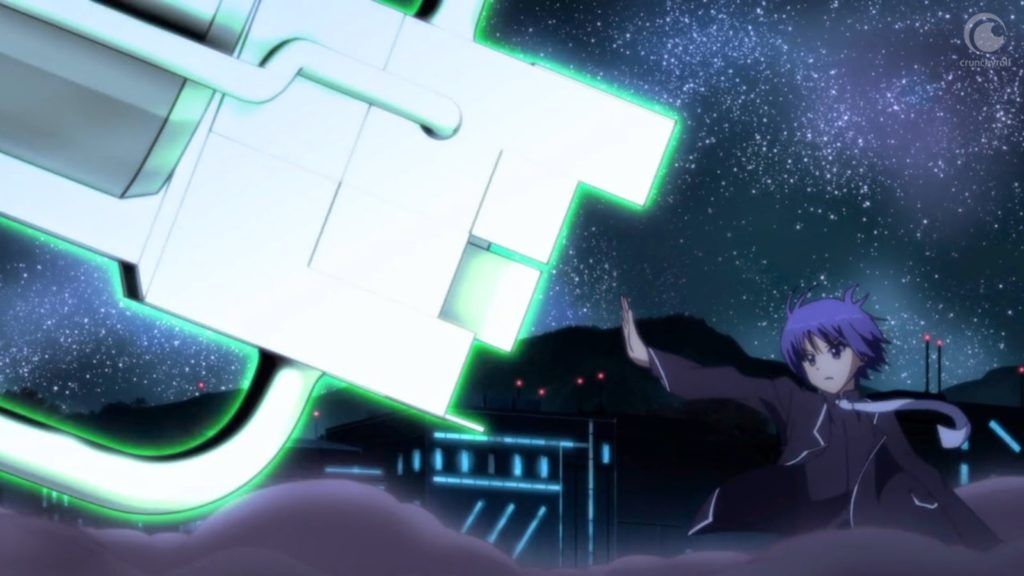 These type of girls know as D only appeared after the appearance a number of mysterious, destructive monsters known as “Dragons”.

Read Also: The 10 Japanese Romance Movies Based On Anime and Manga 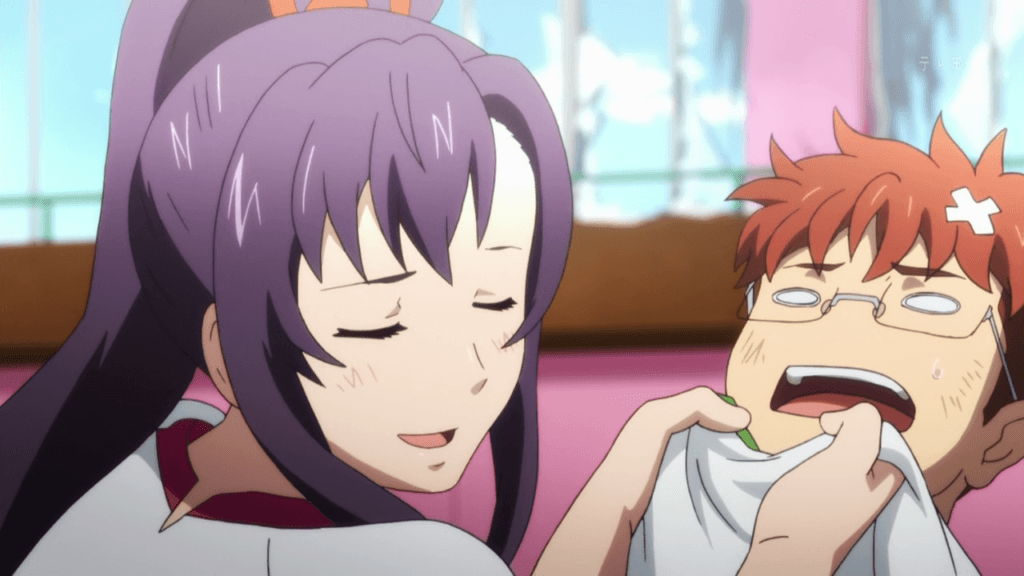 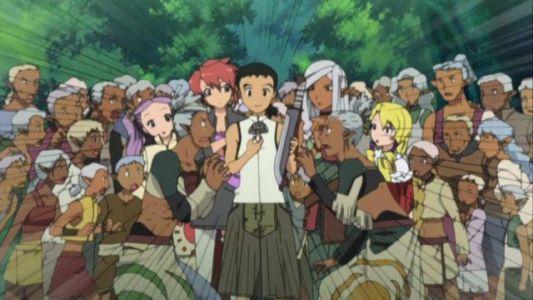 Tenchi Muyo! War on Geminar is our Number 1 in this list of top harem anime with op mc.
the story revolves around Kenshi Masaki who finds himself in another world.

His arrival attracts attention, but Kenshi is unaware that something sinister is brewing within the academy and it could plunge the entire world into war.
Read Also: New Action Romance School Anime Series 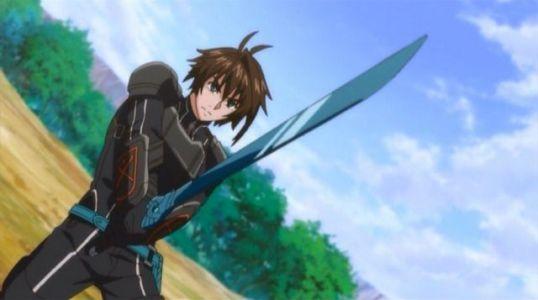 The Anime is set In a post-apocalyptic world, that consist of beasts, humans lives in large mobile cities a.k.a Regios and learn to use special weapon, In the Academy City of Zuellni, The Transfer Student Layfon Alseif is hoping to start a new life and forget his past. 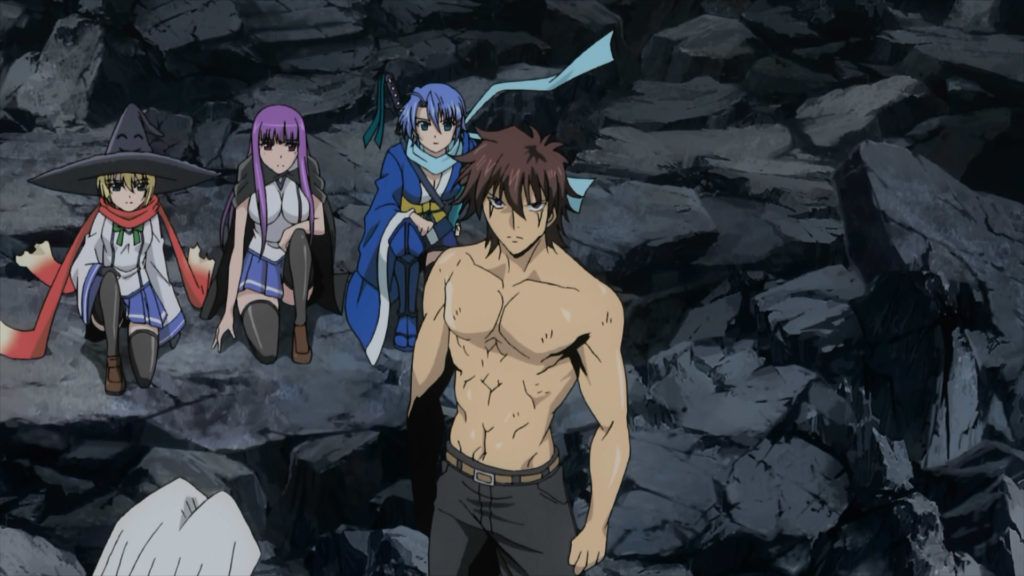 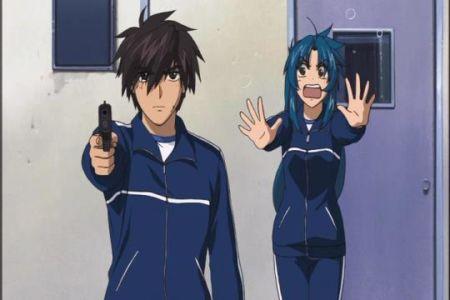 Seventeen-year-old Sousuke Sagara, a sergeant working for the anti-terrorist private military organization Mithril, has been assigned to protect Kaname Chidori, a Whispered candidate.

Hence, our anime main character infiltrates the school as a transfer student, and his task is to be closer to Kaname Chidori, a spirited Japanese high school girl. 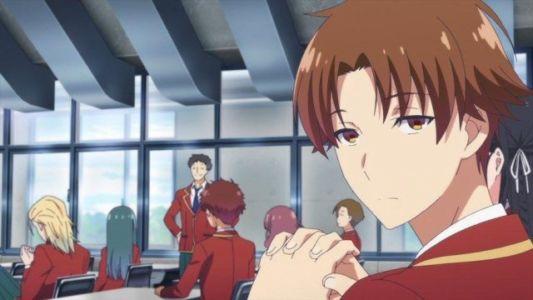 The anime mc Kiyotaka Ayanokouji is a transfer student of Class D, where the school dumps its worst. 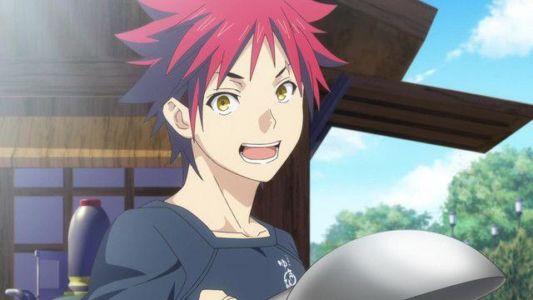 Ever since his childhood, Souma Yukihira helps his father by working as the sous chef in the restaurant his father runs and owns.

Throughout the years, Souma develops a passion for entertaining his customers with his creative, genius, and daring culinary creations.

His dream is to someday own his family’s restaurant as its head chef.

Yet when his father suddenly decides to close the restaurant to test his cooking abilities in restaurants around the world, he sends Souma to Tootsuki Culinary Academy, an elite cooking school where only 10 percent of the students graduate.

The institution is famous for its “Shokugeki” or “food wars,” where students face off in intense, high-stakes cooking showdowns.

As Souma and his new schoolmates struggle to survive the extreme lifestyle of Tootsuki, more and greater challenges await him, putting his years of learning under his father to the test. 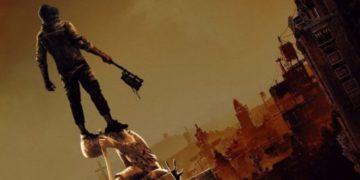 The 37 Cutest Anime Girls Of All Time, Ranked