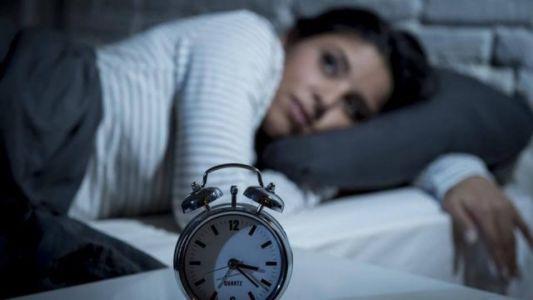 Sleep is an important part of our daily routine, It is the task which we commonly perform every day. No one exactly knows why?? But the most popular reason is that our body needs rest at least once a day, But have you ever heard of some sleep disorders types. if No, Today we are going to talk about multiple types of insane sleep disorder.

Some sleep disorders are quite common like Insomnia that is repeated difficulty in sleep, However, it is not so common to its patients, But some other types of sleeping disorders are very spooky and bizarre that can give you goosebumps.

Sleep is known to be a time for peace and relaxation but for some this is not true and its a nightmare!

So let’s get started with the most annoying sleep disorder types that you have to know about! 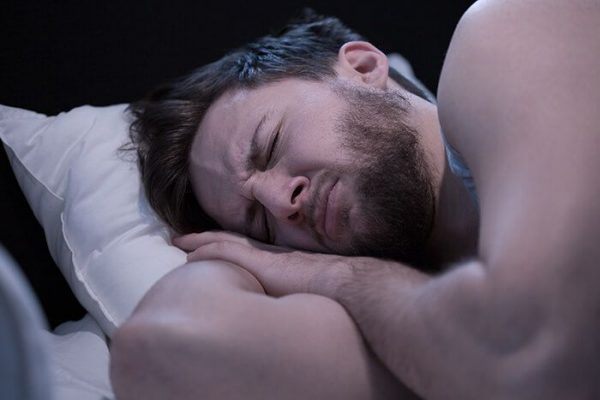 This is when one may dream of fighting off a wild animal and wakes to find himself punching his wife in the arm, or dreaming of jumping over a cliff and wakes to find himself he jumped out of the bed and now lay the floor, those people say that this sleep disorder is so annoying yet it makes them have types of dreams that are so real and so vivid which makes them Talks, screams, Punches, Kicks, Jumps or falling out of bed. 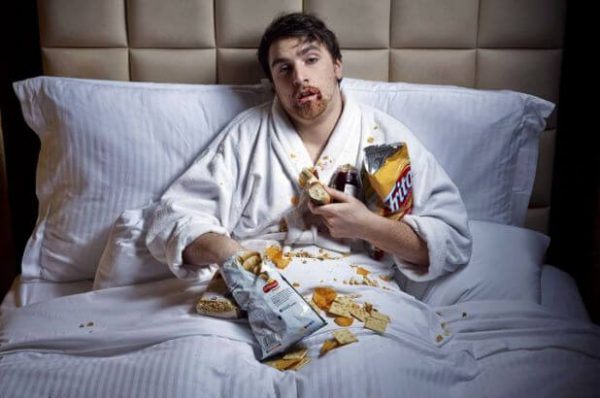 Sleep-related eating disorder (SRED) is one of the most bizarre sleeping disorder types, which is characterized by repeated involuntary episodic eating that occurs during nighttime sleep. It is more than a midnight snack, and individuals with this disorder remain largely asleep while they are eating. If awareness is present, the person is unable to stop the compulsion to eat. 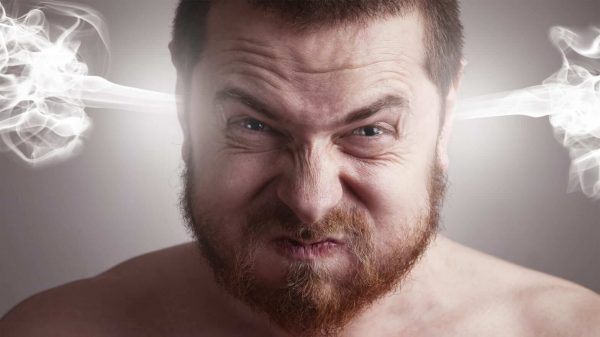 Okay, exploding head syndrome is one of the weirdest sleep disorder types you may ever hear! this syndrome doesn’t actually involve detonating domes. This creatively-named disorder occurs during the onset of a deep sleep when the person is suddenly startled awake by a sharp, loud noise. These noises range from cymbals crashing to explosives going off. To the person hearing them, the explosions seem to originate either from right next to the person’s head or inside the skull itself. There’s no pain involved, and no danger, either. 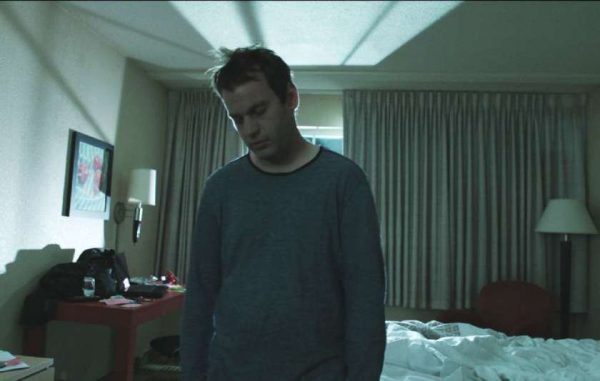 Sleepwalking is another spooky types of sleeping disorder that occurs in a sleep-like state, which can make people move, walk, and even get out of their home while they are asleep, these abnormal movements and behaviors that occur during sleep, cant betakes lightly, as they may cause so many issues, harms, and even led to death. 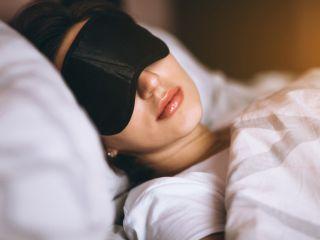 This is also called as Kleine Levin syndrome, In this disorder, one can sleep for days and weeks and some time for months, About 70% of its patient’s types are teen boys. It is not that they are asleep but they think they are awake in some other world and follow their daily routine in some other world perhaps the one created by their brain.

How To Exercise At Home During Quarantine Period!

10 Healthiest Fast-Food Dishes You Can Order