The Best Magic Anime at School with Overpowered Transfer Student

Magic Anime series that takes place at school or academy, led by an Mc, who is an Overpowered Transfer Student

This is a great combination of two or Three anime genres, that no one can argue about its epicness.

Firstly, Magic in anime refers  to the use of gestures, incantations, or rituals to control some kind of superpowers.

Transfer Student in Magic School anime series, usually known as mages, witches, or wizards, and they often seen in anime as a trainee to be able to use these powers or with searching for magical items or fighting against strange foes… or other mages.

So you want a list of The Top school magic anime with an op transfer student, then you should check out this Best recommendations! 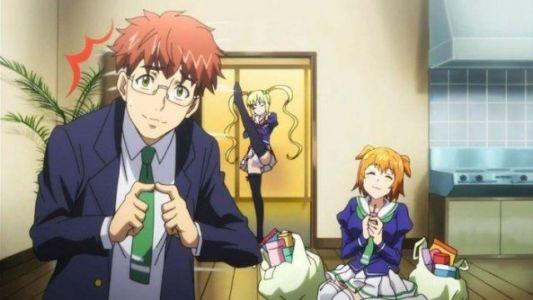 Unfortunately, his dreams of a happy high school life are crashed when he figure out the school is much more than it seems.

All of the students possess a special item called a Maken that allows them to unleash their magical powers in duels!

So, Can our op transfer student find a Maken that works for him? 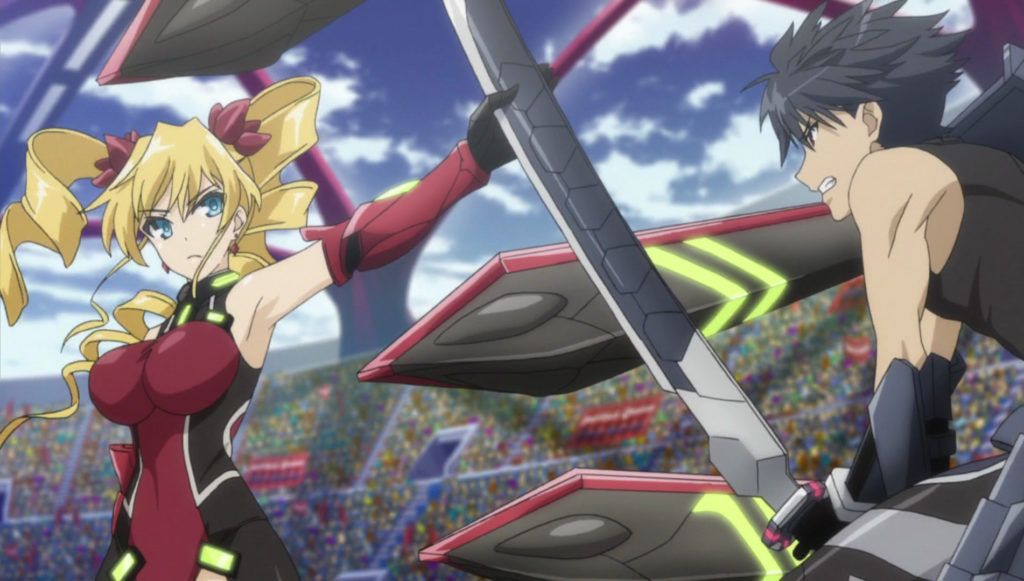 Hundred series is a magic school anime that revolves around a weapon that can counter the mysterious Savage life form attacking mankind.

Hayato Kisaragi is a Survivor of savage attack, successfully he enrolls in the marine academy city ship Little Garden.

Also, gets drawn into a number of incidents as he tries to fight against the creatures that now lives on Earth and threaten its safety. 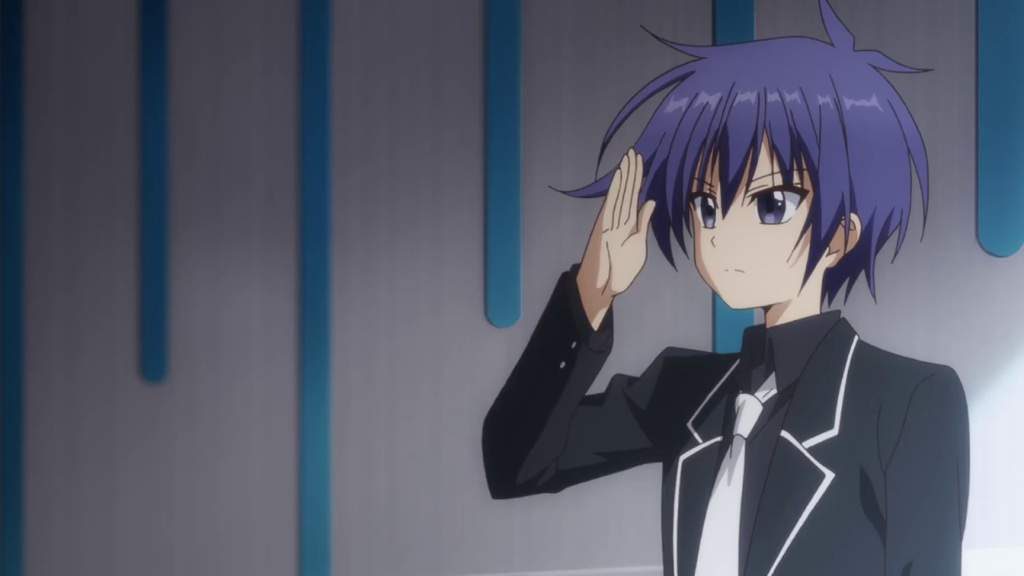 This Anime Series takes place at Midgar, which is an all-girl school, that recently accepts its first and only male student, Yuu Mononobe.

But Midgar is not only an all-girl academy, its also a school exclusive to a group of girls who have extremely powerful magic abilities in generating dark matter and manipulating it into powerful weaponry.

These type of girls know as D only appeared after the apperance a number of mysterious, destructive monsters known as “Dragons”. 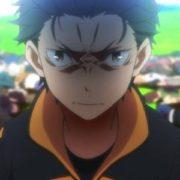 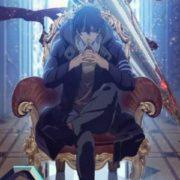